Can the Red Sox Repeat as Champions?

The last time Dave Dombrowski built a World Series champion, he had to start dismantling it before the celebratory champagne had a chance to dry.

He's hoping to defend the title for real next year.

"It is significantly different than the last time," he said on Thursday, four days after the Red Sox won their fourth title in 15 years and Dombrowski earned a ring to go with the one he won with the binge-and-purge Florida Marlins of the late 1990s. 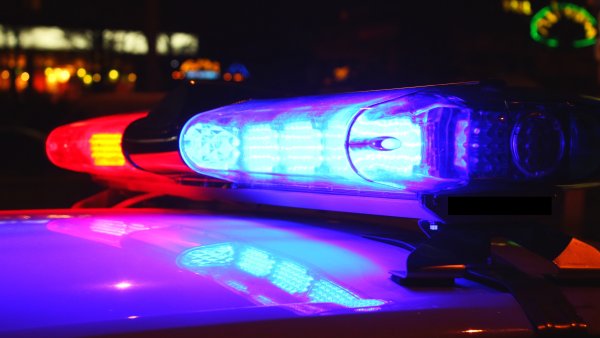 "This will be the first time in my career that we will be going to spring training as the defending champions," said Dombrowski, who avoided the term after selling off the stars that won it all in Miami in 1997. "Sometimes when guys become free agents they receive offers they can't refuse. But we'd like to keep this team together."

After winning the Series in five games on Sunday night, flying back to Boston on Monday and then holding their increasingly routine duck boat parade through the city on Wednesday, the Red Sox are the last team in the majors to start the offseason and think about the 2019 roster.

Already, the team has exercised its option on Chris Sale, and David Price decided not to opt out of his deal. Eduardo Nunez also exercised his option to return, forgoing free agency.

But key parts of the team that won a franchise-record 108 games and then eliminated the Yankees, Astros and Dodgers in the playoffs can become free agents. Among them: closer Craig Kimbrel, World Series MVP Steve Pearce, and starting pitchers turned relief stars Nathan Eovaldi and Joe Kelly.

Also on the list are infielders Ian Kinsler and Brandon Phillips, and pitcher Drew Pomeranz.

Manager Alex Cora also said he would like to give it another try with the same players, but he knows that's not possible. The last team to repeat as World Series champions was the New York Yankees from 1998-2000, and the Red Sox haven't done it since 1915-16, which is also the last time they won back-to-back AL pennants.

But first, there are free agents to sign or re-sign, and some of the returning players need to bounce back from injuries.

Dombrowski said Sale does not need surgery for the left shoulder inflammation that forced the team to scratch him from two postseason starts. ``We anticipate him to come to spring training and be 100 percent,'' said Dombrowski, the team's president of baseball operations.

Also hoping to take advantage of the offseason is second baseman Dustin Pedroia, who missed almost the entire season _ and all of the playoffs _ with a knee injury. The 2008 AL MVP came off the disabled list in May and lasted just three games before heading back to the DL.

Pedroia was reinstated from the 60-day disabled list on Thursday. Cora said he promised Pedroia, a teammate from the 2007 championship team and the longest-tenured player on the roster, that if he's ready he can bat leadoff on opening day.

Also Thursday, the Red Sox reinstated infielder Marco Hernandez and right-handers Austin Maddox and Carson Smith from the 60-day DL; Smith refused an outright assignment to the minors and elected to become a free agent.