Bench coach Will Venable will manage Thursday's game, and Cora will not travel with the team to St. Petersberg for their weekend series against the Tampa Bay Rays.

Cora, who the Red Sox said is fully vaccinated and boosted, is experiencing mild symptoms.

An update will be provided after Thursday's game, the team said.

Even though the outcome wasn't what Red Sox fans wanted, those who went to the game Friday couldn't have asked for better weather for a day game in April.

This is just the latest COVID-related issue the team has been faced with.

Earlier this week, catcher Kevin Plawecki and two Red Sox staff members tested positive. Catcher Christian Vazquez and infielder Jonathan Arauz were placed on the COVID-19 injured list a day later, but Vazquez has since been reinstated to the active roster.

The team is scheduled to travel to Toronto next week for a series with the Blue Jays, and several Red Sox players, including pitcher Tanner Houck, won't make the trip because they are not vaccinated. 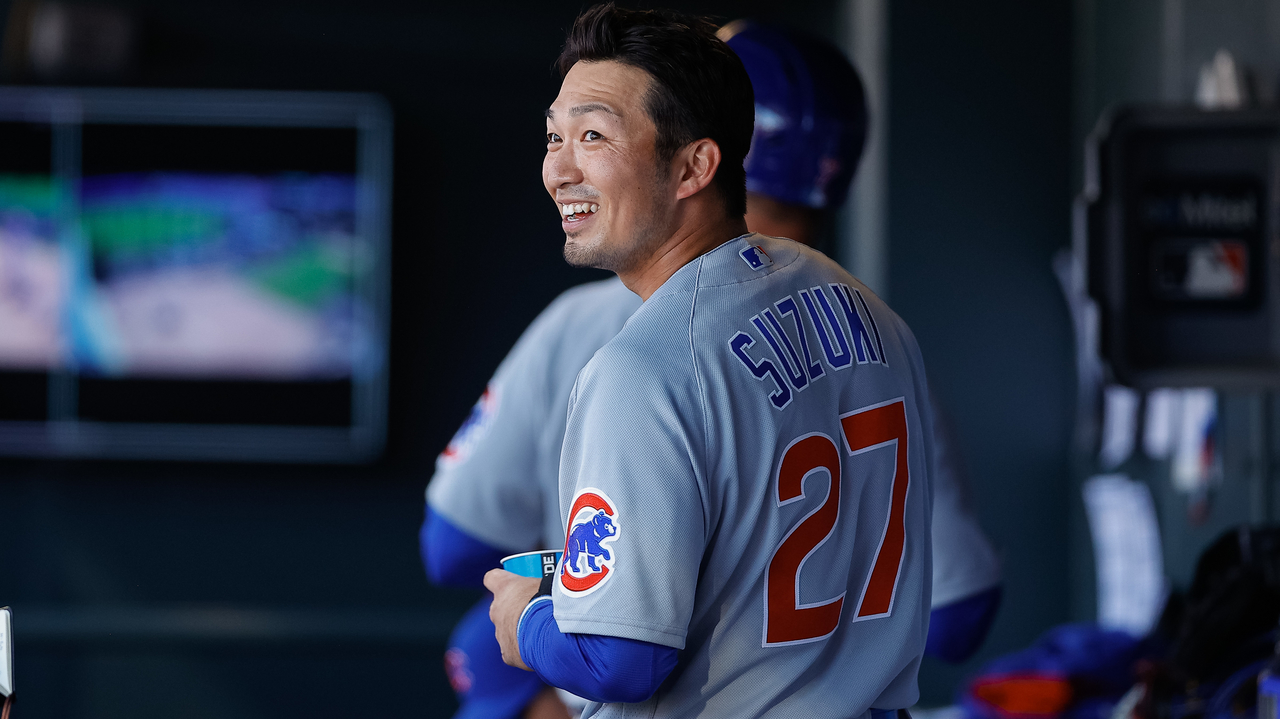 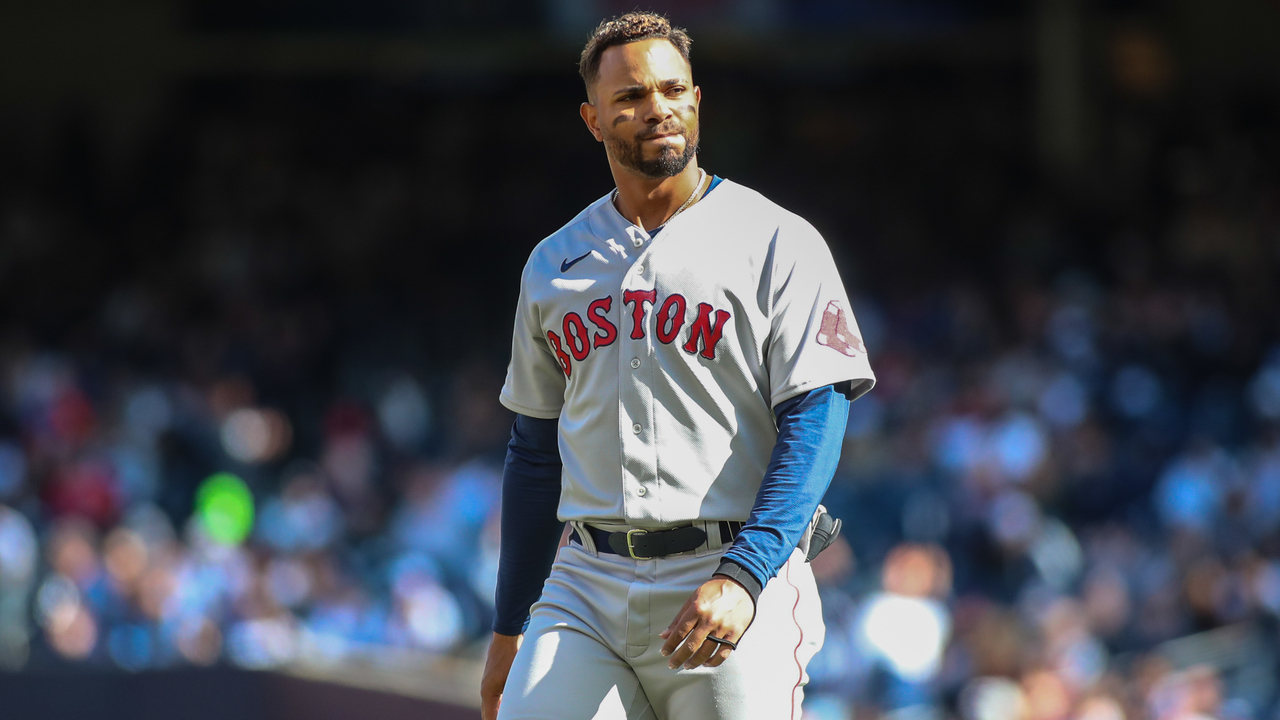