'Drago was a true staple of Fenway Park & a beloved member of the Red Sox,' the team wrote on Twitter Friday about Dave Mellor's service dog

The Boston Red Sox organization is mourning the loss of a beloved, four-legged member of its family.

Drago was the well-known service dog for Fenway Park's senior director of grounds, Dave Mellor. The German Shepherd died from a stroke at age 10, Mellor announced on Instagram Friday.

"Drago was enjoying sunshine, Fenway & his time with me until the last moments before his stroke," Mellor shared in a heartfelt post, writing he was devastated to announce the passing of his best friend, service dog and partner. "Drago lived ten beautiful, impactful years. He brought joy, comfort, & love to each day & person he met."

Drago was a "true staple of Fenway Park & a beloved member of the Red Sox," the organization said on social media Friday.

"If you’ve been to the ballpark over the years, you may have seen or met the best friend & companion of Dave Mellor, our senior director of grounds," the Red Sox wrote on Twitter. "You will be missed, Drago. 🐾 ❤️"

"Drago inspired me & touched so many other lives. We have a magical connection that I didn’t know was possible," Mellor added. "I will miss him dearly as my heart is broken. He saved my life. He means more to me than I can say."

Mellor was diagnosed with post-traumatic stress disorder in 2010, following two car accidents that had taken a serious toll on his mental health. Speaking with NBC10 Boston in a July 2019 interview, Mellor revealed more about what led up to his acquiring a service animal.

He was first hit by a car outside of his hometown McDonald's one month after he graduated from high school. Then years later, in 1995, while he was working for the Milwaukee Brewers, Mellor was in a second car accident.

A new book details the life of the Red Sox’ groundskeeper and his friend, Drago.

While he had recovered physically from both, Mellor said he had horrific nightmares for 29 years and flashbacks during the day that could be triggered by revving engines, squealing tires, the smell of car exhaust, and even the smell of McDonald's French fries.

After his PTSD diagnosis, Mellor entered counseling and eventually got Drago, who went everywhere with him.

"Drago & I became a bonded team that allowed me to access the world & live my life more fully than I had been able to in decades," Mellor wrote on Instagram Friday. 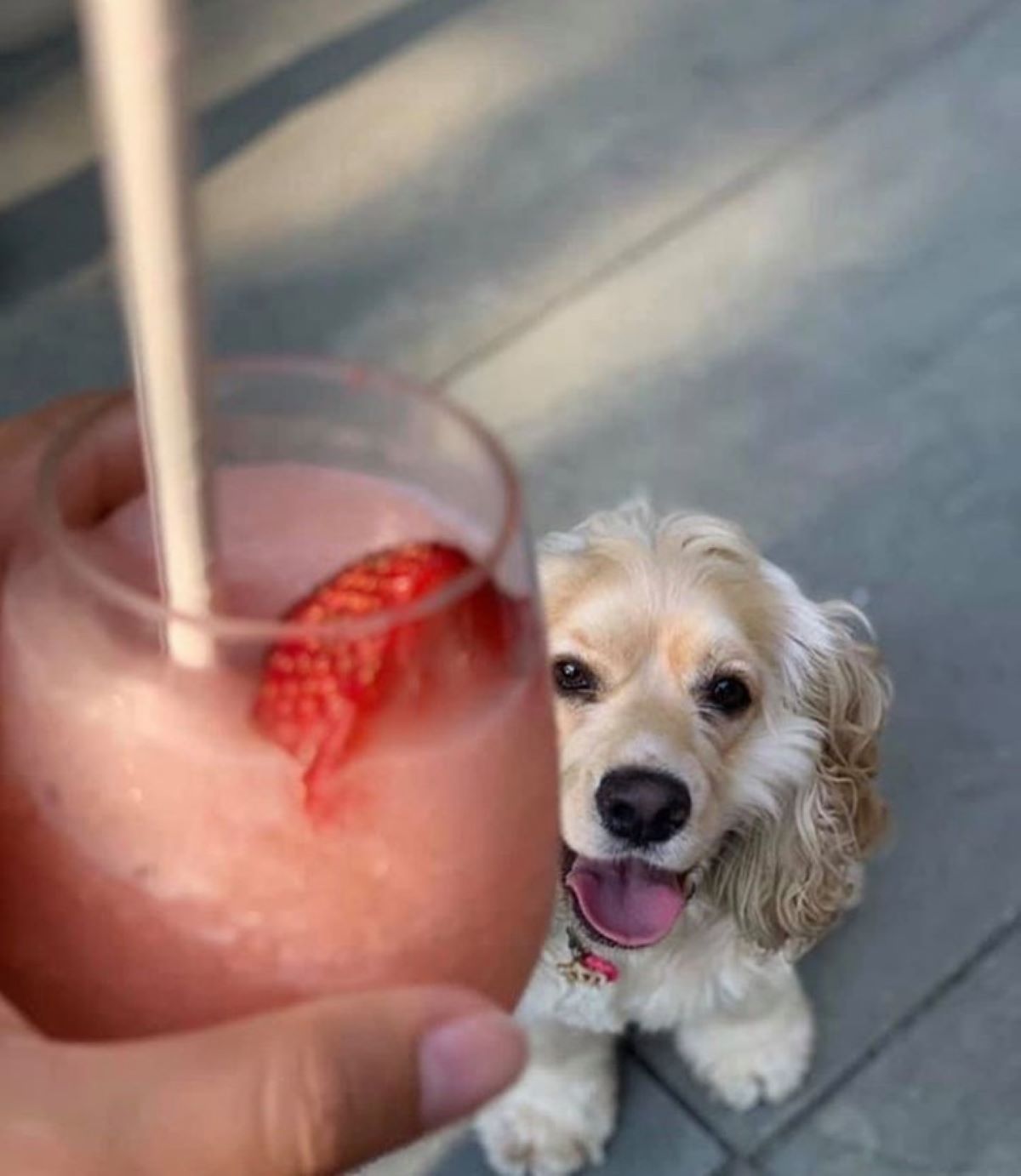 Dogs and Drinks: ‘Yappier Hour' Is Back at the Liberty Hotel 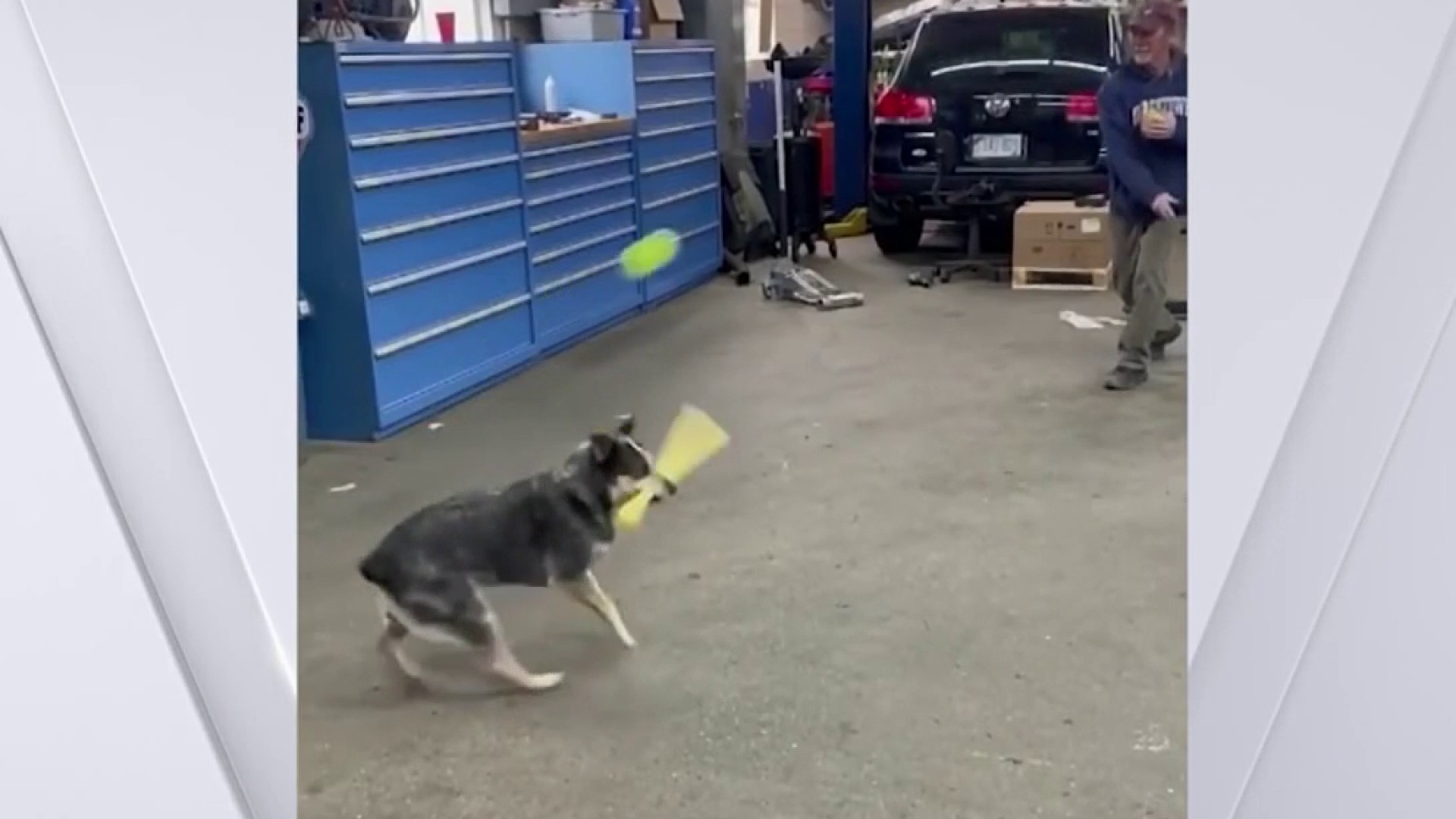 To honor Drago's memory, Mellor encouraged people to give extra love and attention to their dogs, or to make donations to the MSPCA Angell Medical Center or the Home Base Program at Massachusetts General Hospital.

Mellor also encouraged people to watch the ESPN Sports Center feature "Dave and Drago" -- an award-winning documentary that was created to bring awareness to service dogs.

For his next service dog, Mellor is keeping it in the family. Drago's son, Keeper, will take over the role once he completes his training.