Pedroia, 37, spent his entire 17-year professional career in the Red Sox organization after being drafted in the second round of the 2004 draft.

He played in over 1,500 games with the team from 2006 to 2019. He battled injuries in recent years and struggled to stay on the field.

“Dustin is so much more than his American League Most Valuable Player award, his All-Star Game selections, and the Gold Gloves he amassed throughout his impressive 17-year career in our organization,” Principal Owner John Henry said in a statement. “Dustin came to represent the kind of grit, passion, and competitive drive that resonates with baseball fans everywhere and especially with Red Sox fans. He played the game he loves in service to our club, its principles and in pursuit of championships."

A three-time World Series champion, Pedroia was named American League Rookie of the Year in 2007 and Most Valuable Player in 2008. He earned four All-Star Game selections, four Gold Glove Awards at second base, and a 2008 Silver Slugger Award, and is the only second baseman ever named Red Sox MVP by the Boston Baseball Writers. In 2012, Pedroia was named the starting second baseman on the All-Fenway Team.

“Through championships and injuries, Dustin’s disciplined approach never wavered,” team President and CEO Sam Kennedy said. “His work ethic is incomparable, and we saw him attack his rehab during the last chapter of his career with the same intensity he approached the batter’s box in his prime. I know hanging up his spikes is not an easy decision for a competitor of his caliber. We are fortunate to have had him in a Red Sox uniform for so long and look forward to welcoming him back to Fenway Park to celebrate his career.”

In major league history, Pedroia is the only player ever to win a World Series title and earn MVP, Rookie of the Year, and Gold Glove awards within their first two full seasons, having accomplished the feat from 2007-08.

The only other players to achieve all of those accomplishments at any point in their careers are National Baseball Hall of Famers Willie Mays, Frank Robinson, Johnny Bench, and Cal Ripken Jr., as well as Pete Rose, Thurman Munson, Albert Pujols, Buster Posey, and Cody Bellinger. 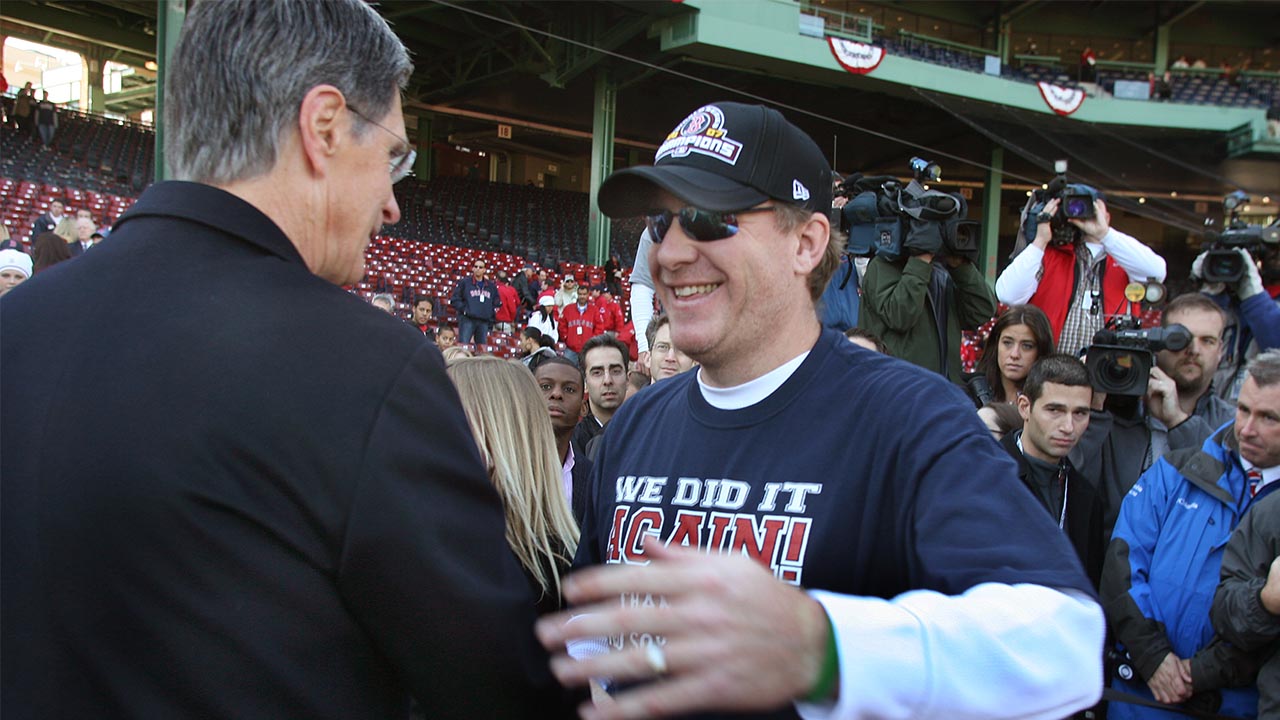 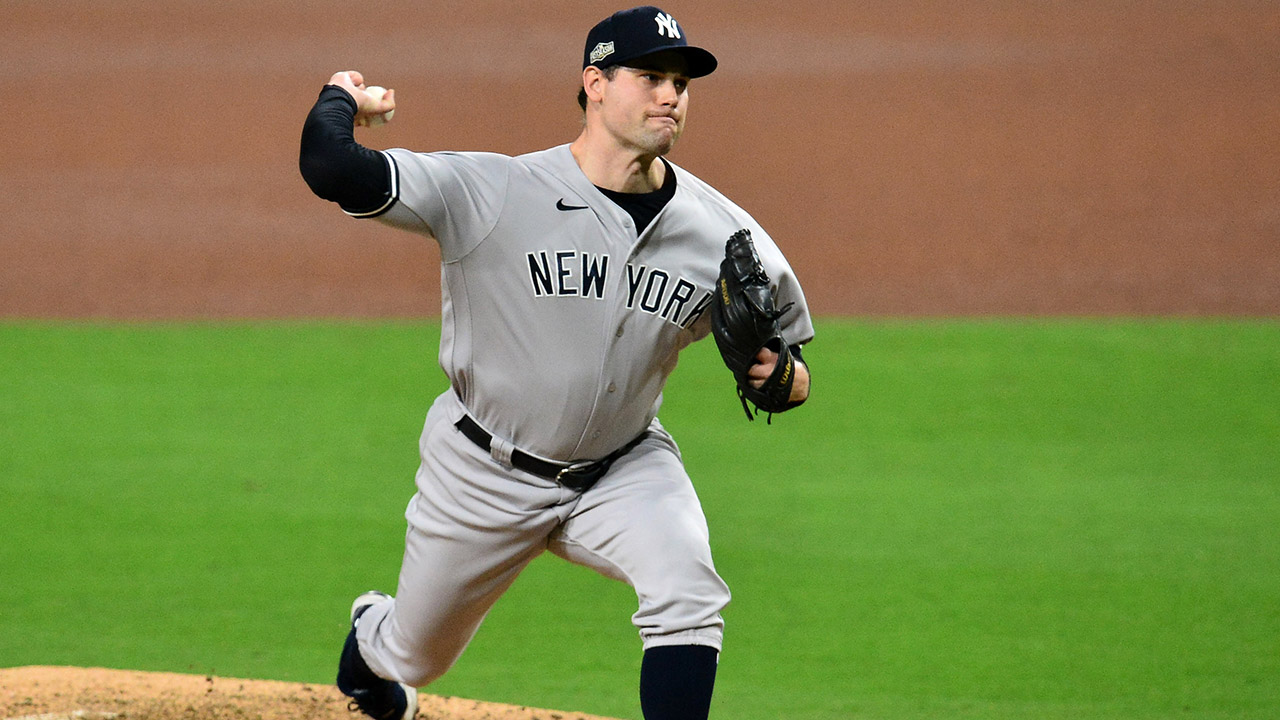