Chris Sale's 2018 season was everything the Red Sox hoped for, and more. 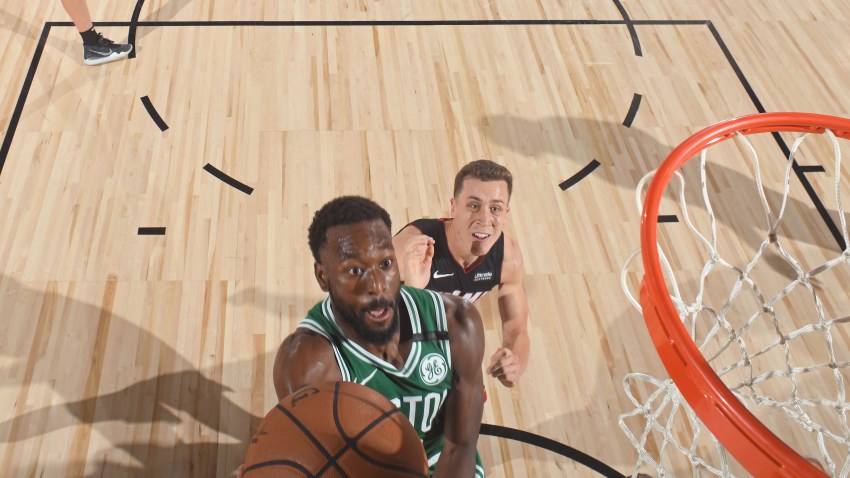 Back to Work: Celtics, Heat Ready for Game 4

He posted a 12-4 record with a 2.11 ERA, and topped off the season with the championship-clinching strikeout in the World Series.

The Red Sox ace is also an unrestricted free agent following the 2019 season.

Sale has expressed the desire to stay in Boston, and said that the only thing that really matters to him is winning, even with his contract expiring this year.

An extension may be in the works sooner than initally expected to keep Sale in Boston.

Red Sox co-owner Tom Werner said on WEEI's "Mut and Callahan" radio show that the team has discussed an extension with their star pitcher.

Sale comes with his share of concerns, the most prominent of which is his durability; he's struggled with injuries at points over a long season, and may have to "dial it back" during the regular season to keep himself healthy for the playoffs in the future.

But Sale is still a true No. 1 pitcher for Boston whose slider, according to the players, is the nastiest pitch in baseball. The Sox may have some trouble over the next few seasons keeping together the core that won them their fourth World Series title this century, but if they can come to a deal with Sale, there shouldn't be any hesitation.

Whether or not a deal gets done before Opening Day in late March, it seems like Sale and the Sox front office are on good terms-- a great sign for the team's chances of keeping him in Boston past this year's title defense.