The movie theater closed early on in the pandemic, reopened temporarily and then closed again in October

It's almost showtime again at one of Boston's major movie theaters: Regal plans to reopen its Fenway theater to the public on Friday, April 23.

Regal -- the second-largest movie theater chain in the country, according to the Associated Press -- closed early on in the pandemic, reopened for a short spell and then announced in October its locations would temporarily shutter with few major film releases on the horizon and moviegoers still hesitant to return.

On Wednesday, two days after all adults became eligible for vaccines, Regal announced its Fenway theater would once again welcome audiences starting this weekend to showings such as "Mortal Kombat," "The Unholy" and "Godzilla vs. Kong."

Three other Regal locations in Kingston, Springfield and Marlborough are set to reopen on May 7, while theaters in Bellingham, Lanesboro, Hyannis, Mashpee and Swansea are scheduled for a May 21 return to business.

Guests will be required to wear a face mask at all times in the lobby, auditoriums and restrooms, though they can be removed while eating and drinking in an auditorium.

Regal's reservation system will maintain two empty seats between groups, or one seat between groups in theaters with recliners, to maintain social distancing, and capacity and group sizes will be capped in accordance with local mandates.

"We are Increasing our fresh air intake by 50%-100% above normal levels, which will help circulate more fresh air throughout auditoriums," the company wrote in a post detailing its safety precautions. 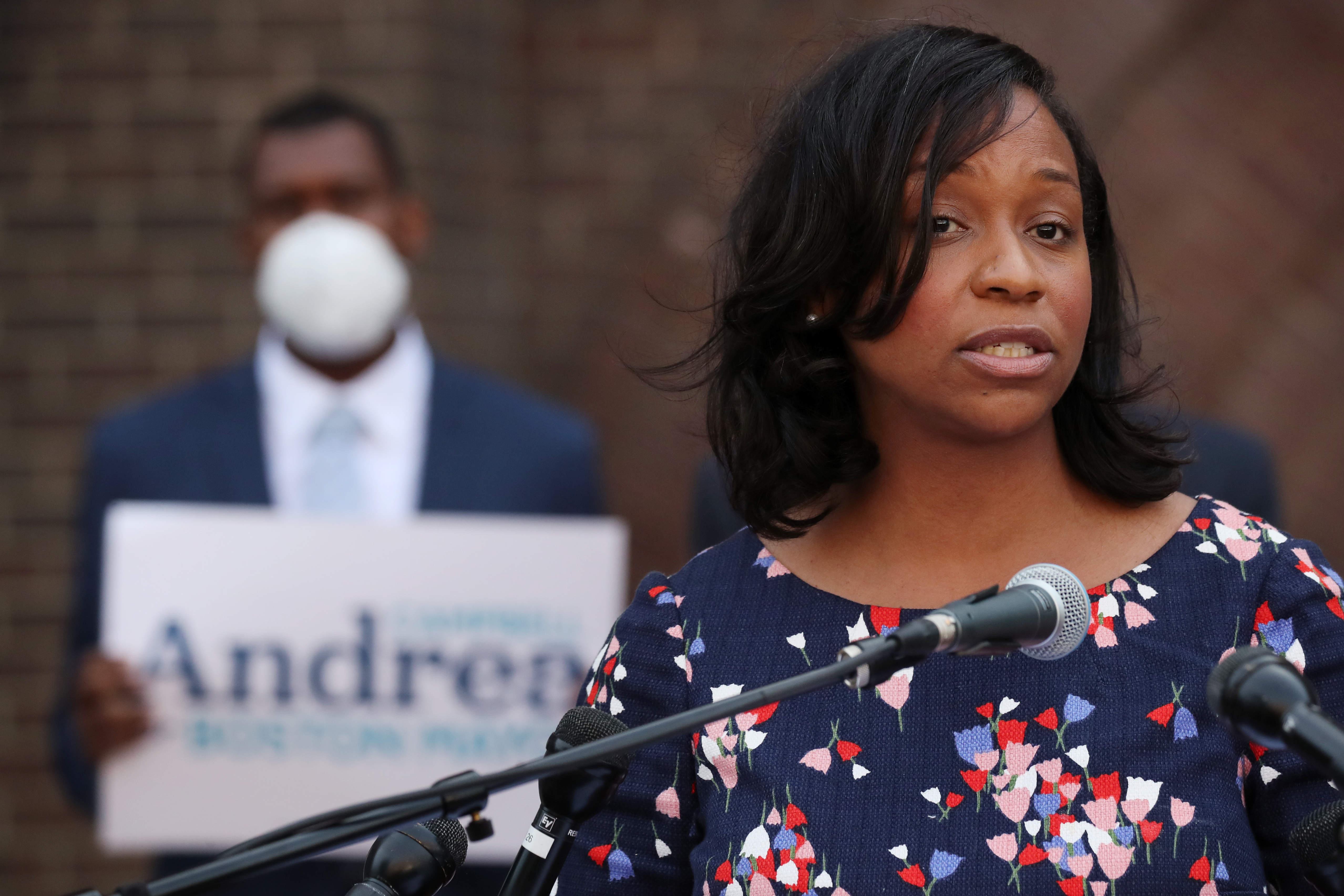