Torrential downpours from the remnants of Hurricane Ida hammered the city overnight, leaving more than a half-dozen school buses at least partially submerged in floodwater and forcing administrators to scramble to get students to class on time Thursday morning.

The floodwater impacted eight buses that were parked in a lot on Lexington Street, but only three of them were in service, officials said. The other five were used as spares.

“This is the worst,” said Angelo Ciano, of Waltham.“It’s my day off from work today. I said, ‘I got to come up here and see how bad it is.’”

“It just kind of took everybody by surprise,” said Officer Ann Frassica, who helped coordinate the transportation plans. “I saw that the area was flooded and we immediately put a plan into action to ensure that all students arrived at school safely and as close to on time as possible.”

The concern is that dams upstream may be opened, which would unleash a lot more water here.

The flooding impacted students at the elementary, middle and high schools, officials said.

In a statement, Superintendent Brian Reagan said, in part: “There were minor delays in the morning and by the time we were transporting elementary students (last tier), additional buses were added from another bus yard. Afternoon transportation was back to normal.”

He also said that the extent of the damage was likely minor. The buses that were not impacted will stay parked in another lot until the water recedes, he said.

The bus service, Eastern Bus Co. Inc., could not be reached for comment. 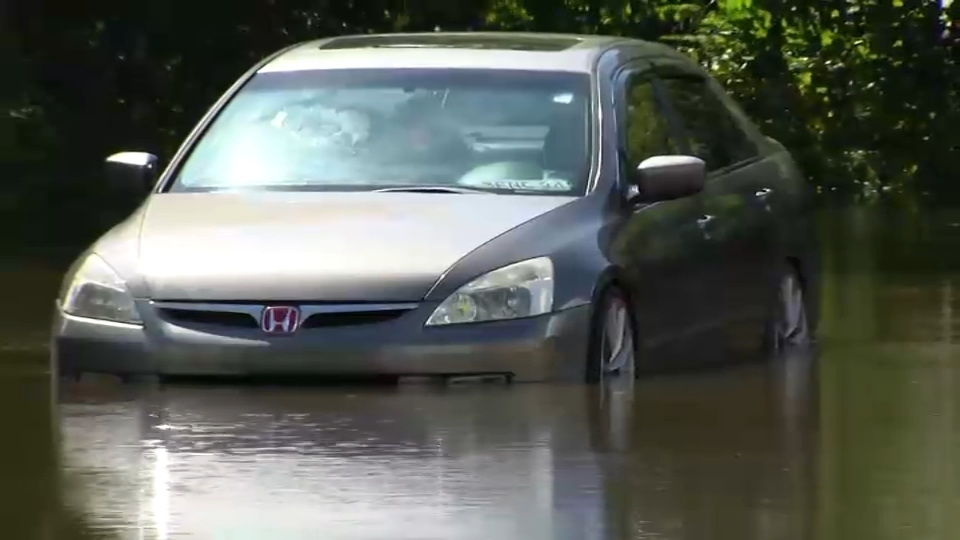 Surging Blackstone River Floods Part of Northbridge: ‘This Is Nuts'