Ihssane Leckey says she was motivated to leave her job at the federal reserve and run against Kennedy following the hearings for Supreme Court Justice Brett Kavanaugh. She said in Congress, she would lead in the manner of the new crop of progressive freshman lawmakers.

"I am running for Congress to represent my constituents in District 4 because I believe they deserve better," Leckey said.

Leckey, a Brookline resident who moved to the U.S. from Morocco when she was 20, said she would provide better representation than Kennedy. 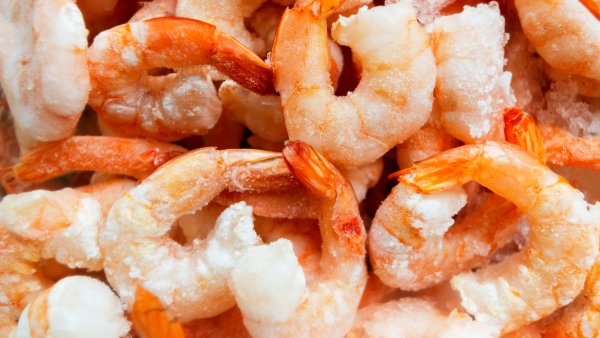 "My plan is to make allies with the wave that we sent to Congress last year," she said. "With Ayanna Pressley, with [Alexandria Oscacio-Cortez], with the big, the heroes that we sent."

The Wall Street regulator turned activist says she would embrace and promote issues like Medicare for All, free public college and the Green New Deal far more strongly than Kennedy.

When told that Kennedy supports the Green New Deal, Leckey said her support would be more impactful.

"I believe he added his name. There's a big difference between leading a movement and adding a name," she said.

Leckey, a Muslim, is running to the left of Kennedy. She is a supporter of democratic socialism.

"There is absolutely no moral capitalism. Everybody knows that. There is democratic socialism and we see it in our social security system, we see it in the roads we share," she said.

"He is popular," Cobb said. "He has a huge war chest and he comes from a district that is very affluent, very educated and very much like him."

In a statement, Kennedy said the strength of our democracy lies in the opportunity for anyone to raise their voice and join in the electoral process. He said he welcomes any candidate who wishes to run.