Contractors and road crews in several Vermont towns are scrambling to reopen roads washed out or badly damaged by rushing water.

The recovery work is already underway in Bethel, which was hit hard by flash flooding Sunday night into Monday.

“We had no idea it was going to be as extensive as it was,” said Greg Maggard, the town manager of Bethel.

Maggard said he has tallied serious impacts to ten roads and four bridges, along with damage in other spots around town.

“Some of these roads, when they get cut off, they’re really isolated,” Maggard said. “So we want to make to make sure [residents] can get in and out and that first responders can get to them.” 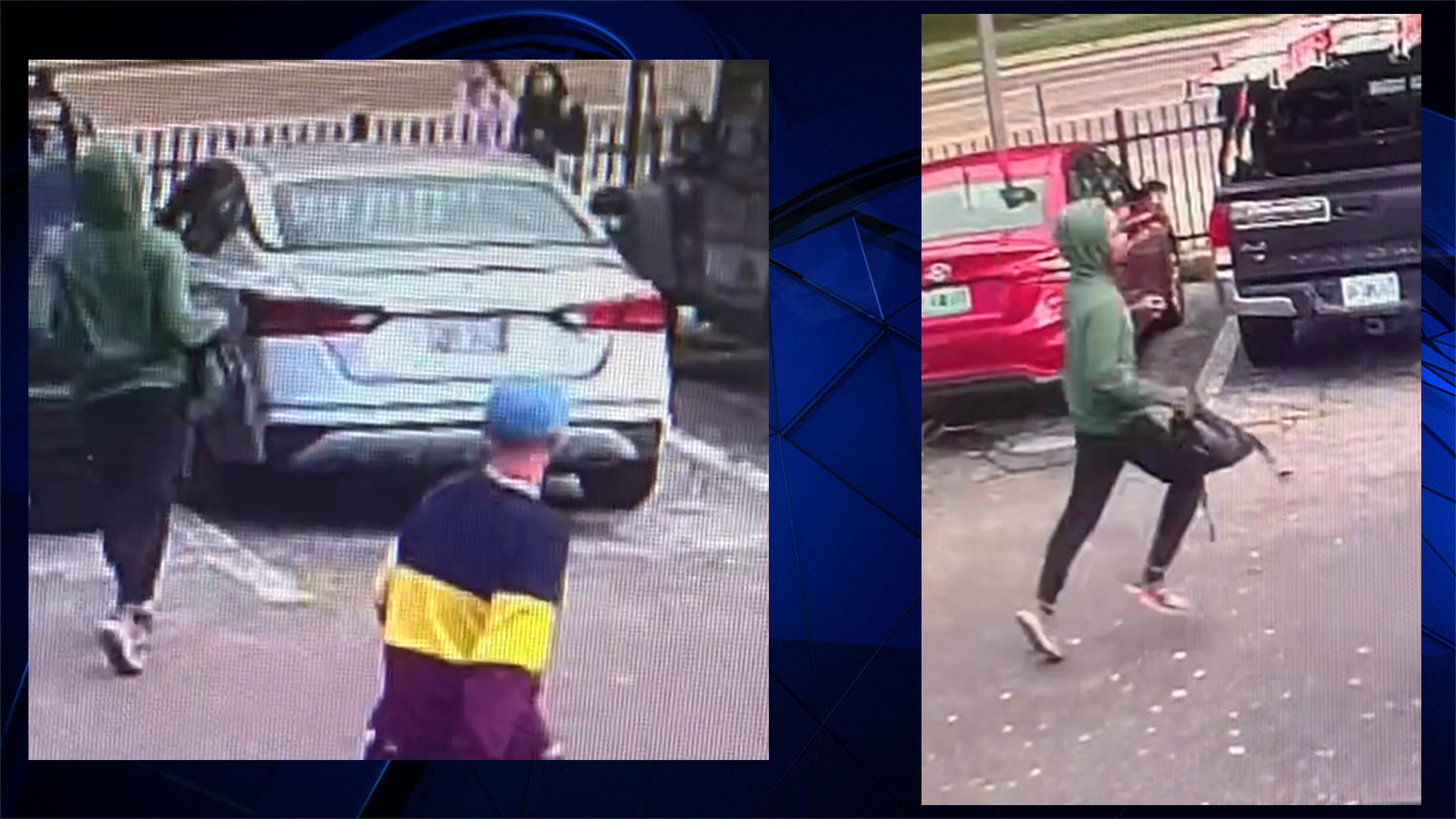 Other seriously-affected communities include Pittsfield and Cavendish.

Gov. Phil Scott, R-Vermont, is expected to tour Pittsfield and Bethel Wednesday, along with personnel from Vermont Emergency Management.

As repair work continues in hard-hit places, in the Champlain Valley, all eyes are on rivers—including the Winooski River. Its waters are raging and flowing into Lake Champlain—and more water is on the way.

Additionally, Whittier said there are still more than a hundred inches of snow atop Mount Mansfield, ready to melt.

Whittier said that one-two punch could push Lake Champlain into its flood stage of 100 feet by early next week, when low-lying properties and roads near the shoreline start seeing impacts.

“Probably the more widespread flooding that occurs on Lake Champlain is not until you get to, like, 101.5 feet,” Whitter said. “It’s too early to speculate where it’s going to be. It really all depends on what weather we’re in: do we stay wet, or do we have a period of dry weather that can stabilize the lake?”

Back in Bethel, Maggard said he is confident his community will recovery well from the flooding.

“This town has been through this before, and they kind of know what to expect, I hope,” Maggard told necn and NBC10 Boston. “I just want everybody to know that we’re working on it. You may not see us that day, but that doesn’t mean that we’ve forgotten about you.”

Maggard said his team is keeping careful records of damage estimates and repair costs, which will help determine if the region hits certain thresholds making it eligible for federal disaster aid.