Around 18,000 of Chicago's homeless had a college education in 2017 and more than 13,000 had jobs, according to a study that challenges stereotypes about homelessness.

The report, published Tuesday by the Chicago Coalition for the Homeless, examined census data from that year. It shows around 86,000 people experienced homelessness in Chicago at some point during that year, the Chicago Tribune reported.

Chicago's homeless population is substantially larger than indicated by the point-in-time tally that the city conducts annually, because the count doesn't include people who are "doubled up," or residing in the homes of others, according to the group that says it advocates to prevent and end homelessness. 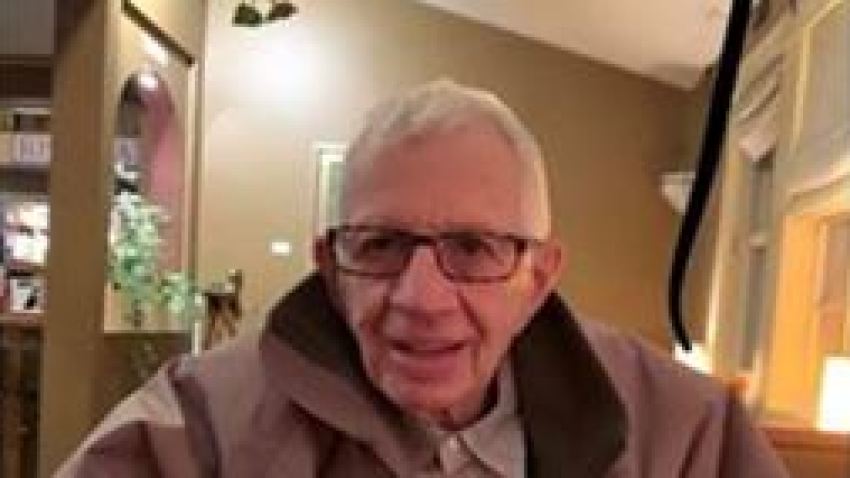 "Now we have a way to talk about the full scope of homelessness in Chicago," said Julie Dworkin, the coalition's policy director. "The point-in-time count doesn't capture the way most people experience homelessness. Being able to quantify that has really pushed the envelope in Chicago in terms of the city thinking about what resources are necessary to address it."

The latest point-in-time tally, from January 2018, revealed more than 5,000 people living in shelters or in places not suitable for human occupancy. The coalition indicates four out of five homeless people are "doubled up."

Chicago's steep housing costs contribute to homelessness in the city, the report said. The "housing wage" needed to afford a two-bedroom apartment in urban areas is over $23 per hour, according to the National Low Income Housing Coalition.

The coalition supports raising the real estate transfer tax, which could yield up to $200 million to spend on programs to battle homelessness, Dworkin said. Before her election , Mayor Lori Lightfoot released a policy proposal supporting a lowering of taxes on transfers under about $1 million and raising rates on a graduated scale above that. The coalition is working with the mayor's office on the details of the plan and hopes to see a measure on the ballot in 2020, Dworkin said.

The Chicago Association of Realtors opposes an increase in the transfer tax.