Antonio Brown's agent, Drew Rosenhaus, tells ESPN's Adam Schefter that he's communicated with "a few teams that are interested"  in the troubled wide receiver, who was released Friday by the Patriots. Still, until an NFL investigation of Brown concludes, he's likely to remain unsigned.

But while Antonio Brown's agent said he had had communication "with a few teams that are interested" in his client, other people around the league believe that until the NFL's investigation is resolved, a deal for the free-agent WR is not likely to happen. https://t.co/4KXKYNRIOw — Adam Schefter (@AdamSchefter) September 22, 2019

Brown, who has parted ways with three NFL teams since March, was cut by New England following revelations in Sports Illustrated that he had sent intimidating text messages to a woman who had previously accused him of sexual harassment.

Brown also faces a civil lawsuit from another woman who accuses him of rape and sexual assault. The NFL is investigating the allegations and released a statement Friday in which the league addressed the question of whether the now free-agent receiver could be prohibited from signing with a new team in the midst of his legal troubles. 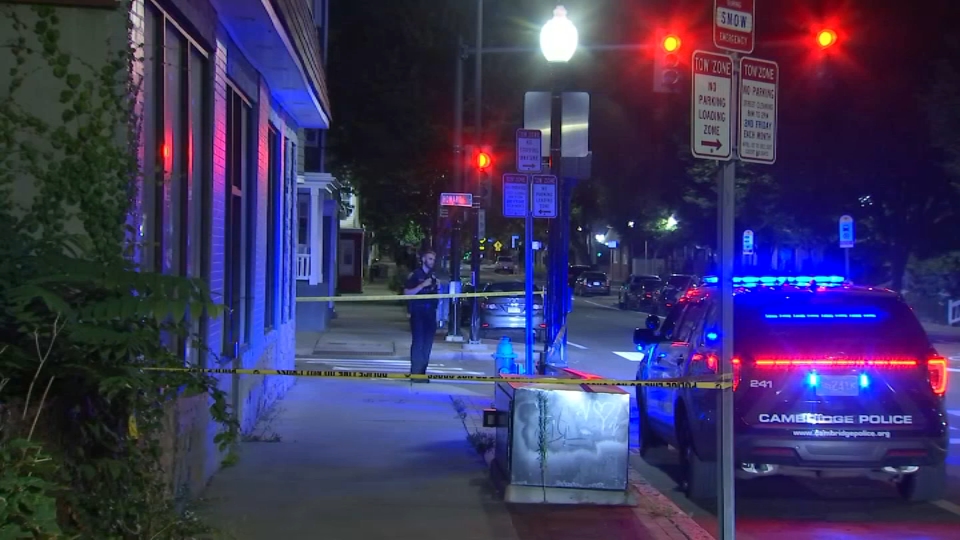 "We have as yet made no findings regarding these issues, the statement read. "The investigation is ongoing and will be pursued vigorously and expeditiously."

The All-Pro wide receiver was traded by the Pittsburgh Steelers to the Oakland Raiders in March and was released by Oakland on Sept. 7, before signing with the Patriots hours later.