The mercurial Nets point guard, who ditched the Boston Celtics to sign with Brooklyn just over three months ago, is already making his new team wary with his "infamous mood swings," ESPN's Jackie MacMullan revealed in a column Tuesday morning.

Those mood swings, MacMullan wrote, have "followed (Irving) from Cleveland to Boston to Brooklyn" and are "the unspoken concern that makes Nets officials queasy."

When Irving lapses into these funks, he often shuts down, unwilling to communicate with the coaching staff, front office and sometimes, even his teammates. Nets team sources say one such episode occurred during Brooklyn's trip to China, leaving everyone scratching their heads as to what precipitated it.

That sound you hear is a chorus of Celtics fans saying, "We told you so."

Irving took the C's and their fans on an emotional roller coaster last season. He reportedly caused a rift in the locker room by calling out "the young guys," waxed poetic about texting his former teammate and friend(?) LeBron James for leadership advice and invited rampant speculation about his future with that famous "Ask me July 1" line. 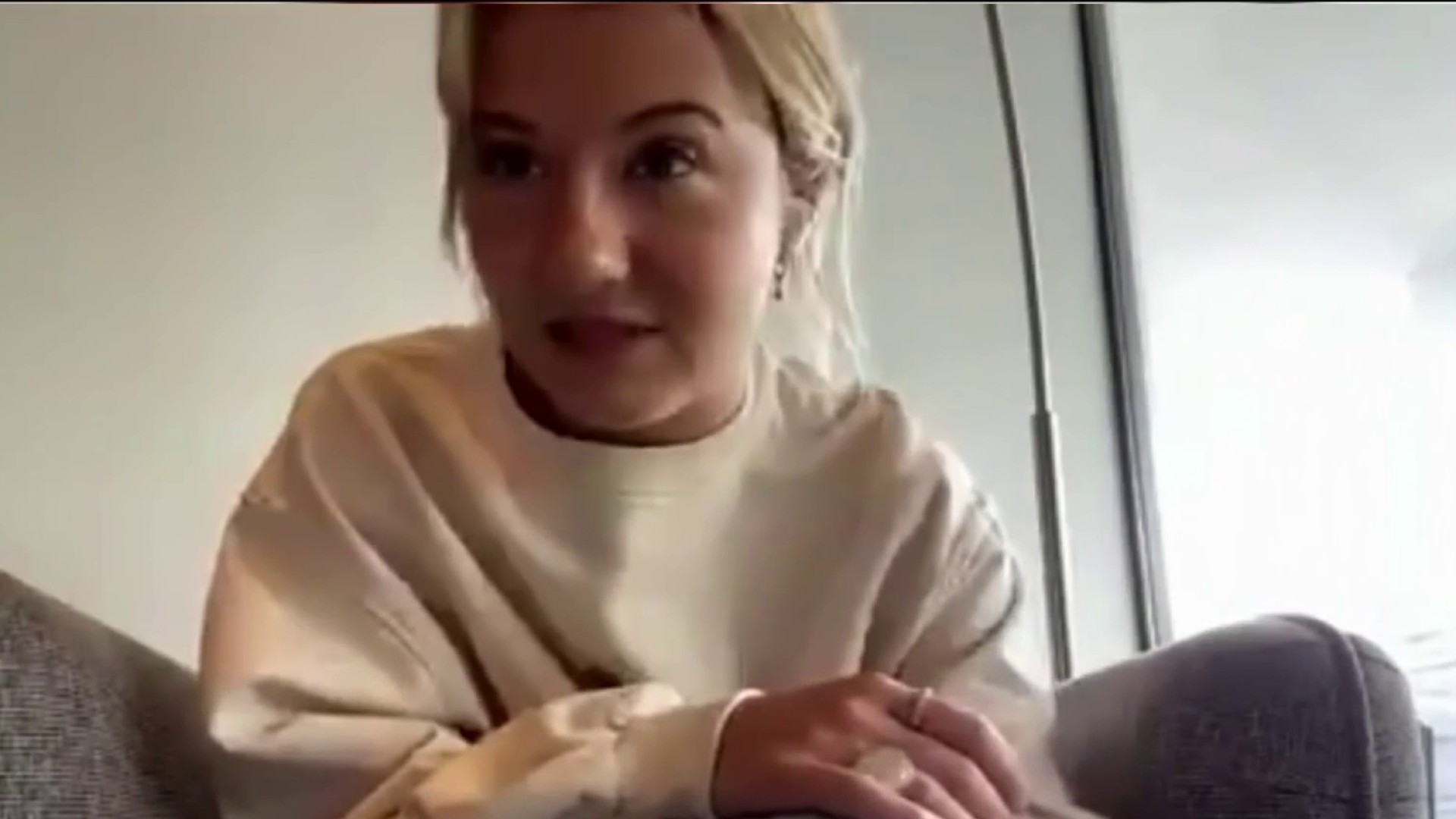 Irving's unsteady temperament last season wasn't all basketball-related: His grandfather's death in October 2018 had a significant impact on him, according to his teammates.

But as MacMullan pointed out, Irving's volatility isn't necessarily a new trait. Even Nets teammate Kevin Durant seems aware of that fact.

"I look at Kyrie as somebody who is an artist," Durant told MacMullan. "You have to leave him alone. You know what he'll bring to the table every night because he cares so much about the game."

An artist who you have to leave alone? Sounds like the perfect candidate to lead a promising Nets team into the future.