Rescuers Pull Person From Water Off of Cape Cod

The person's condition was not immediately released

Authorities say a person has been pulled from the water off the coast of Cape Cod.

The Cape Cod Times reports that rescue boats responded to waters near Nauset Light around 2 p.m. Sunday on a report of a person clinging to a paddleboard or kayak.

Eastham fire officials say the person was taken to Chatham. The person's condition was not immediately released. 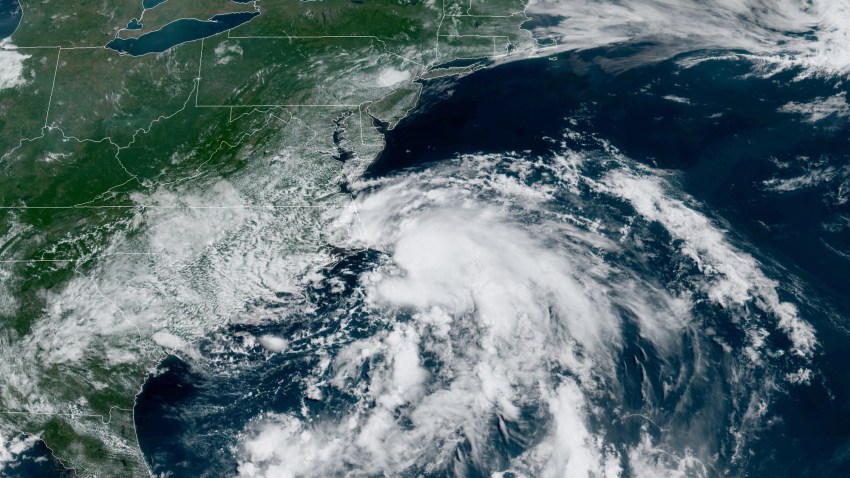 Rescue boats from nearby Orleans initially tried to reach the person via an inlet but their access was prevented because of low tide. The Coast Guard also responded to the area.

Officials say they have not determined the circumstances leading up to the rescue.