Only a quarter of puffin parents studied by Project Puffin last summer were able to raise chicks that could leave the islands they hatched on.

In Maine, researchers are seeing puffins begin to arrive at islands after what they call an "unsettling" year in 2021.

According to Dr. Donald Lyons, director of conservation science for the National Audubon Society’s Seabird Institute, only a quarter of puffin parents studied by Project Puffin last summer were able to raise chicks that could leave the islands they hatched on.

In a normal year, that number is closer to two-thirds of the puffin chicks or "pufflings" being able to fledge and leave independently.

Of those that were able to successfully do that in 2021, Lyons noted the young birds were much thinner than usual, leading young researchers to call them "micro-puffins."

"That’s not a word I ever hoped we would use," he said, during a May interview with NECN & NBC 10 Boston.

Lyons added that there was "a marine heatwave" in 2021, with the Gulf of Maine breaking records again during another of its hottest years ever.

That, in turn, meant adult puffins were able to find food but had a more difficult time bringing fish back to land to feed their chicks, resulting in malnutrition, puffin starvation and death.

"It is unsettling, the challenge of climate change is so vast," said Lyons, adding that puffins are “definitely a canary in the coal mine for the ocean ecosystem,” which are “telling us we’re having really dramatic and sometimes negative effects on the ocean.” 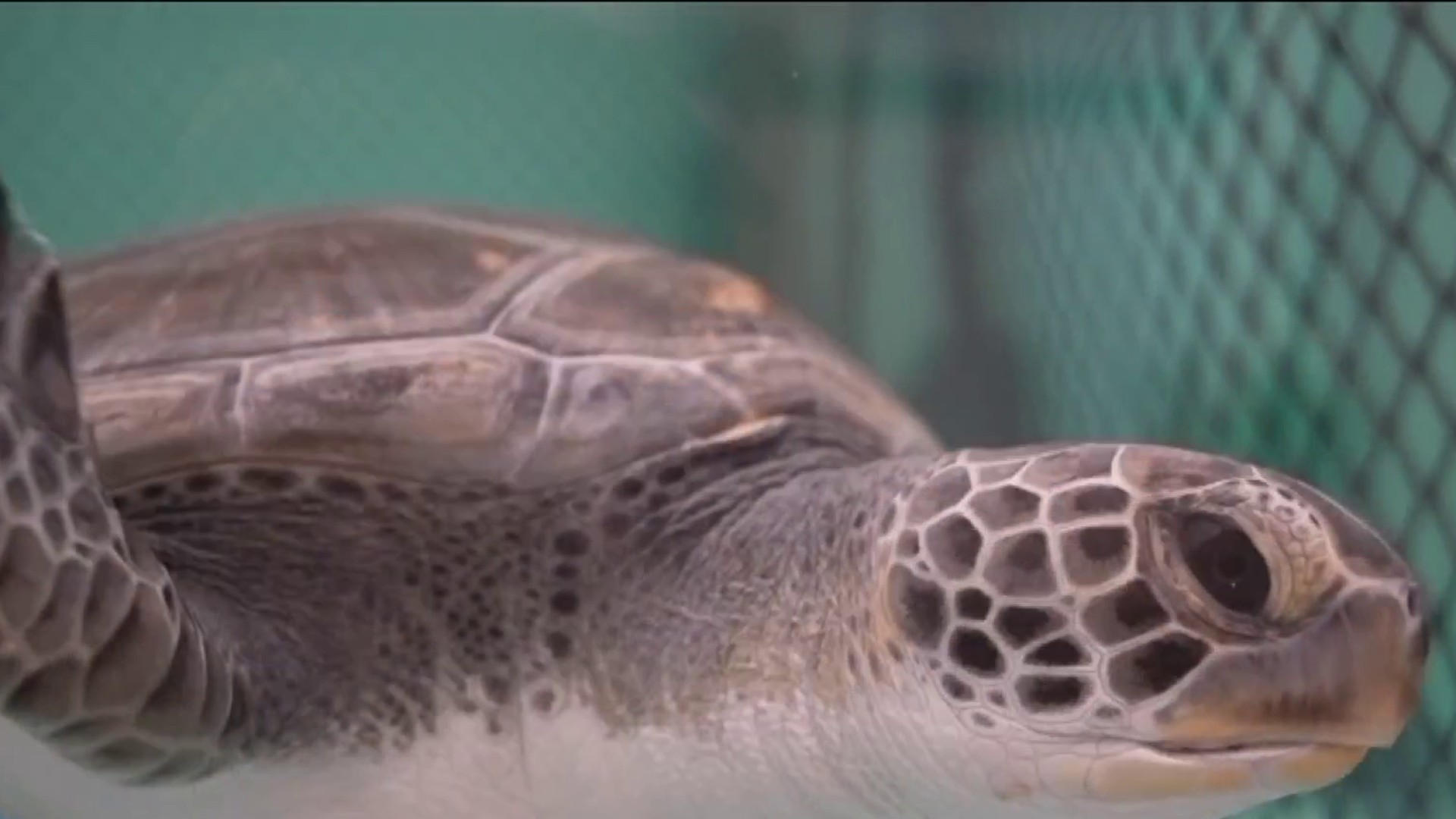 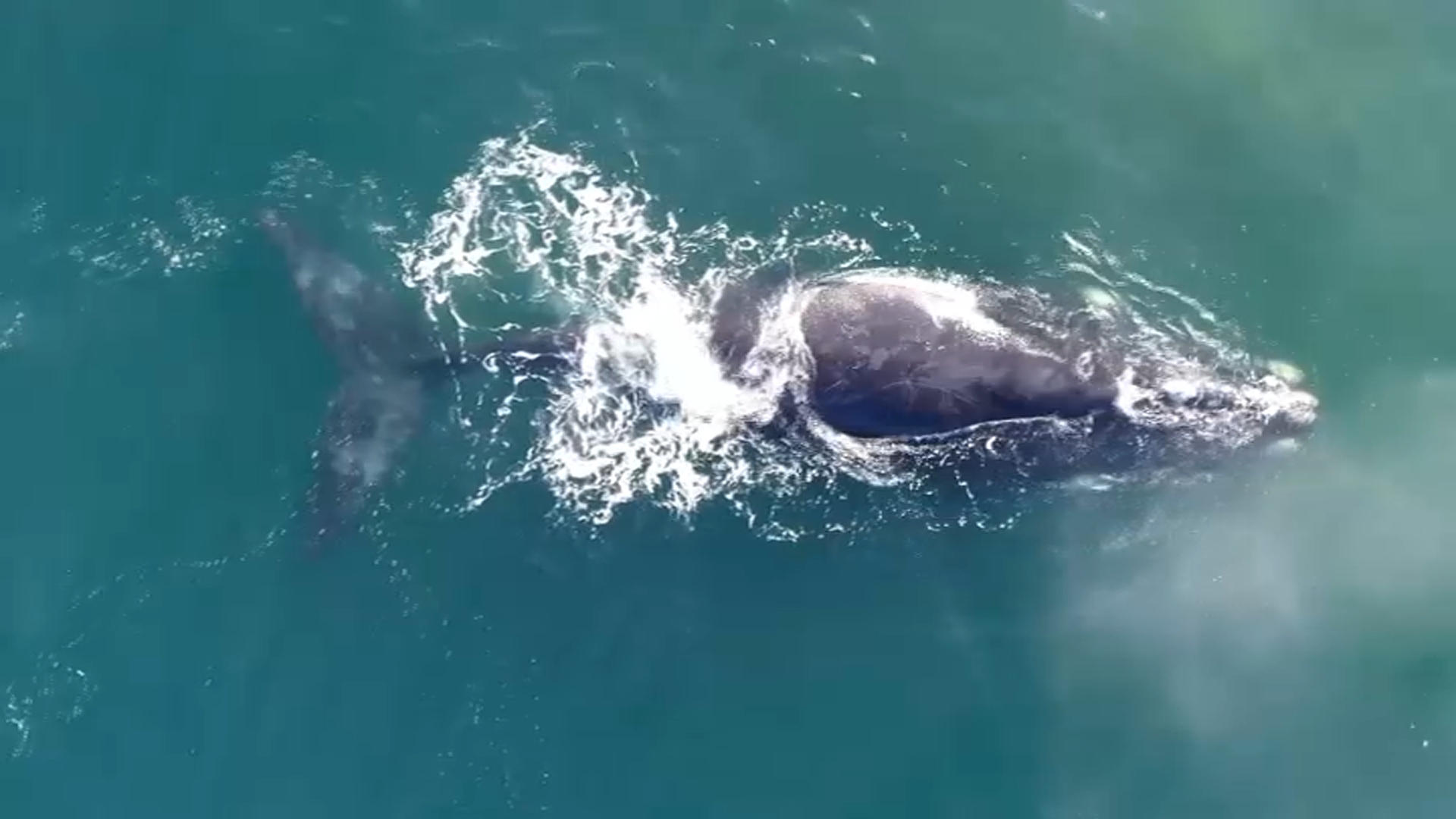 While Lyons is concerned, he is also hopeful that Maine’s puffins can, with time and some human help, adapt to climate change, which has been evidenced in decades of restoration efforts in the state.

Lyons also believes that researchers can try to do more to protect puffins from human disturbances and threats from other animals like eagles.

These efforts would preserve not just puffins, but their barometer-like ability to inform scientists about how climate change is affecting the ocean.

It will also sustain the eco-tourism economies that have been built around puffin-watching in Maine.

As puffins appear on Audubon’s live streaming web cams this year, there is also one more piece of good news.

"We’re cautiously optimistic that it will be a bit better year," said Lyons.