Donna Briggs, 59, of Derry, was found dead Tuesday night down an embankment off Route 125

A retired New Hampshire police sergeant was struck and killed by a motorist while on her bike training for an event to honor fallen law enforcement officers.

Donna Briggs, 59, of Derry, was found dead Tuesday night down an embankment off Route 125 in Kingston, police said. Police said it appears Briggs was struck from behind by a southbound vehicle.

Hudson Police Chief Bill Avery said Briggs retired in 2013 after a 20 year career. Avery, who went to the police academy with Briggs and started at the department the same day, called her a model officer whose death has shaken the department.

“I can’t say enough about the work she did for the community in Hudson,” Avery said. “She is great friend, a great person ... She treated everybody with the utmost respect. I am very proud of serving with her. I’m going to miss her.”

She was killed on a stretch of Route 125 a half mile from where East Kingston police Officer Melvin Keddy was killed by a drunk driver 20 years ago. Briggs was preparing to ride in this year's unity tour in Keddy's honor.

“It’s such a tragedy that she is out doing something like this and then ends up passing,” Avery said. “It doesn’t surprise me that she is out there doing this stuff. Like I said, an amazing person, a very caring person.”

Route 125 was closed for several hours while police investigated the crash. 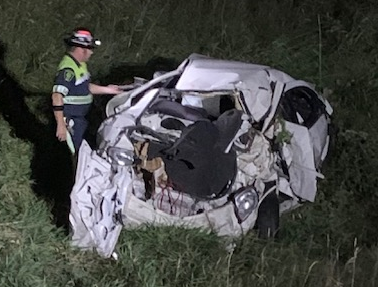 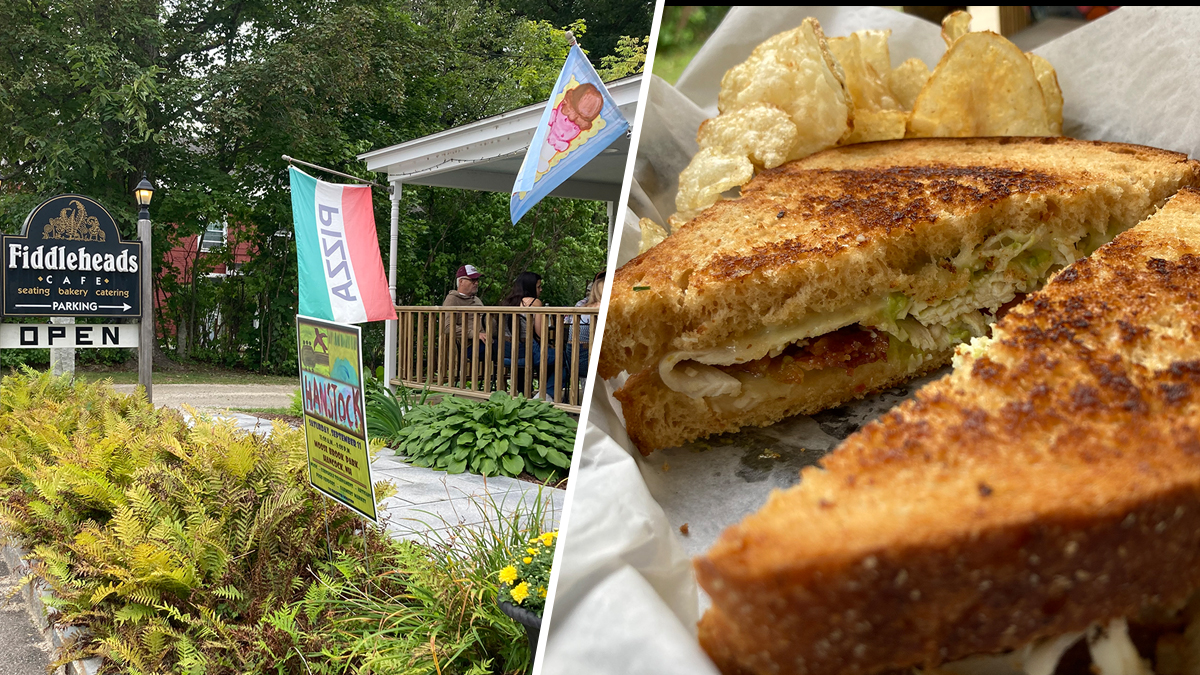