Thousands of gallons of diesel fuel came gushing out of an overturned tanker in Revere Wednesday, leaking into the nearby Saugus River and prompting environmental concerns.

“Our concern is mostly the marsh and the environment," U.S. Coast Guard Marine Science Technician John Northup said. "I'm always concerned if there's fuel in the water. It's really just a matter of how quickly we can get it out."

Crews scrambled to syphon an estimated 10,000 gallons of diesel fuel that spilled out of the tractor-trailer in the rollover crash in Brown Circle around 4 a.m. Wednesday. The fuel leaked down Ward Street, prompting concerns about contamination in the nearby Saugus River, creeks, marshes and streams.

Both the U.S. Coast Guard and the Massachusetts Department of Environmental Protection were on scene Wednesday to deal with the hazmat situation.

The limited access and significant tidal flow in the area made cleanup recovery "extremely challenging," MassDEP said in a statement. Officials found a cormorant bird covered in oil, but alive, and reached out to a wildlife rehabilitator for help.

Thousands of gallons of diesel fuel that came gushing out of an overturned tanker in Revere Wednesday morning will likely take days to clean and could cost around $1 million, officials said. 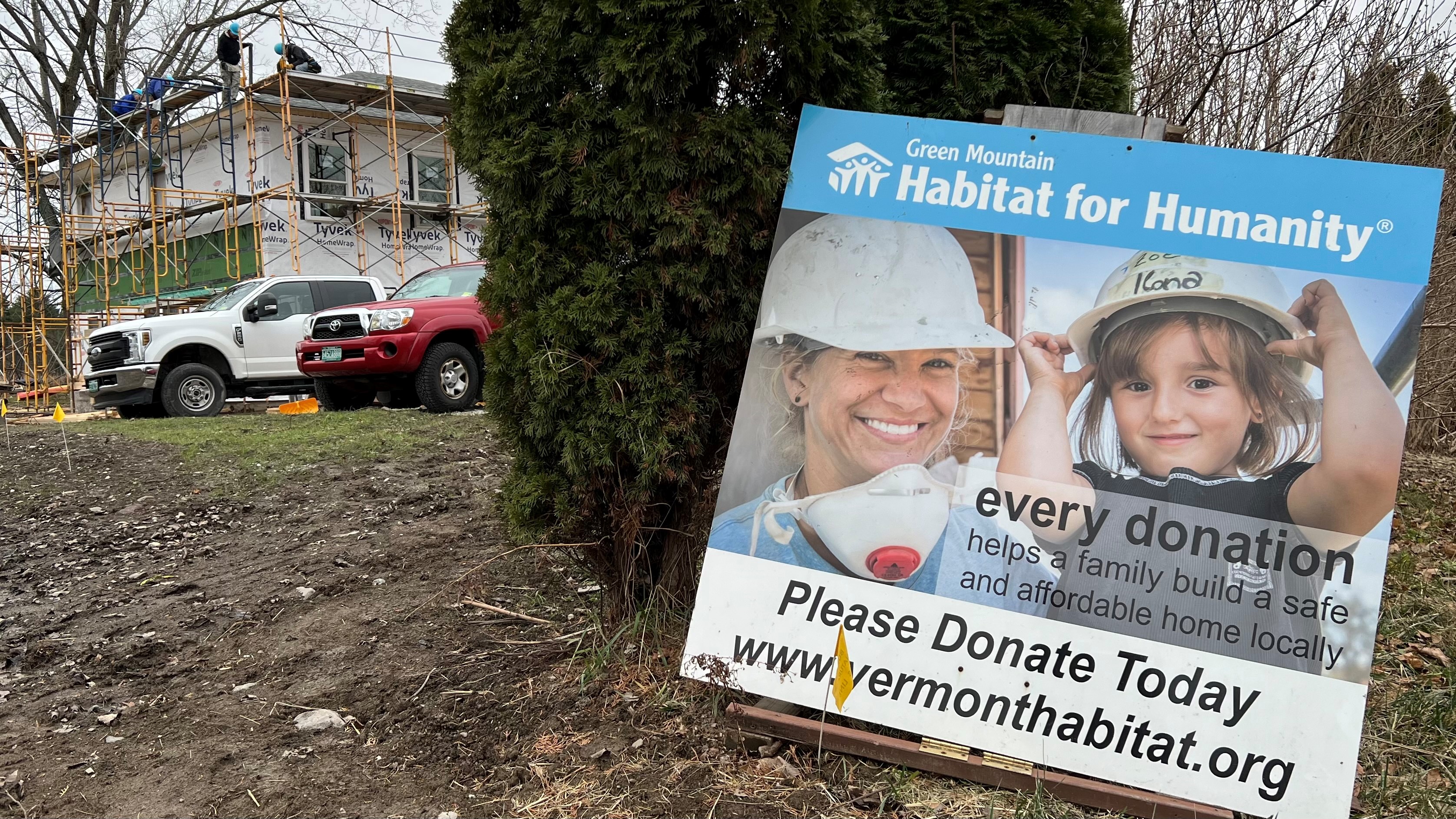 "Our goal is to collect as much as possible and to mitigate the impact to the marsh without actually disrupting the plants and the animals that are there," Perez said. “We’re very lucky, our fire department -- Revere local fire department and Chelsea -- they got here quickly and were able to take some initial actions to just contain some of the diesel fuel that was discharged."

Crews put foam product on the roadway Wednesday morning to mitigate the contamination, fumes and fire risk. Massachusetts State Police said nearly the entirety of the truck's load spilled in the crash. The cleanup will likely take days and could cost around $1 million, officials said.

“There were four large gouges in that tank, so a lot of product was coming out at a fast pace," Revere Fire Chief Christopher Bright said. “Some product did make its way into the water."

The closure of the two highways caused significant traffic delays on Route 60 and Route 107 Wednesday. The tanker was righted with a crane and towed away by around 8 a.m. and the roads were repaved around 8 p.m. The rotary has since reopened. Final paving work is expected to be completed this weekend.

A tanker truck rolled over in a Revere roundabout Wednesday, spilling nearly all of the fuel it was carrying and causing major traffic and environmental headaches.

The fuel spill will take much longer to clean and contain, Bright said, and will be much more costly.

Officials had said speed may have been a factor in the crash. The city has had issues with the rotary in the past as it can be difficult for tractor trailers to navigate.

The driver of the diesel truck, a 41-year-old man, was not injured.

The Massachusetts State Police commercial vehicle enforcement section examined the truck and found its braking system had a defect that would need to be repaired before it can return to service. It's up to Revere police, who have jurisdiction over the road where the crash took place, to issue any citations for what happened.

The truck is owned by Goguen Transportation out of Gardner, Massachusetts. The NBC10 Boston Investigators dug into the company's federal safety records and found no recent crashes or critical safety violations. The only blemish was a speeding ticket from last June.