Geralda De Matos Garland, 57 of Revere, allegedly ran a profitable and organized criminal enterprise through Crystal’s Day Spa, which she owned and set up as a front for human trafficking

A Revere woman has been indicted for allegedly operating a day spa in the city as a front for a human sex trafficking operation. Two of her employees, both men who live in Massachusetts, are facing sexual assault charges.

De Matos Garland was indicted Thursday on two counts of trafficking of persons for sexual servitude, keeping a house of ill fame and money laundering. Her employees, Lucas Sobreira, 29, of Everett, and Giacomo Neto, 41, of Lynn, were indicted on charges of indecent assault and battery on a person over 14 and assault and battery. All three will be arraigned at a later date.

Garland was arrested in April 2021 by state police, Revere police and Department of Homeland Security Investigations. These charges are the result of their investigation, along with the Suffolk County District Attorney’s Office.

Authorities found evidence that Garland allegedly ran a profitable and organized criminal enterprise through Crystal’s Day Spa, which she owned and set up as a front for human trafficking. 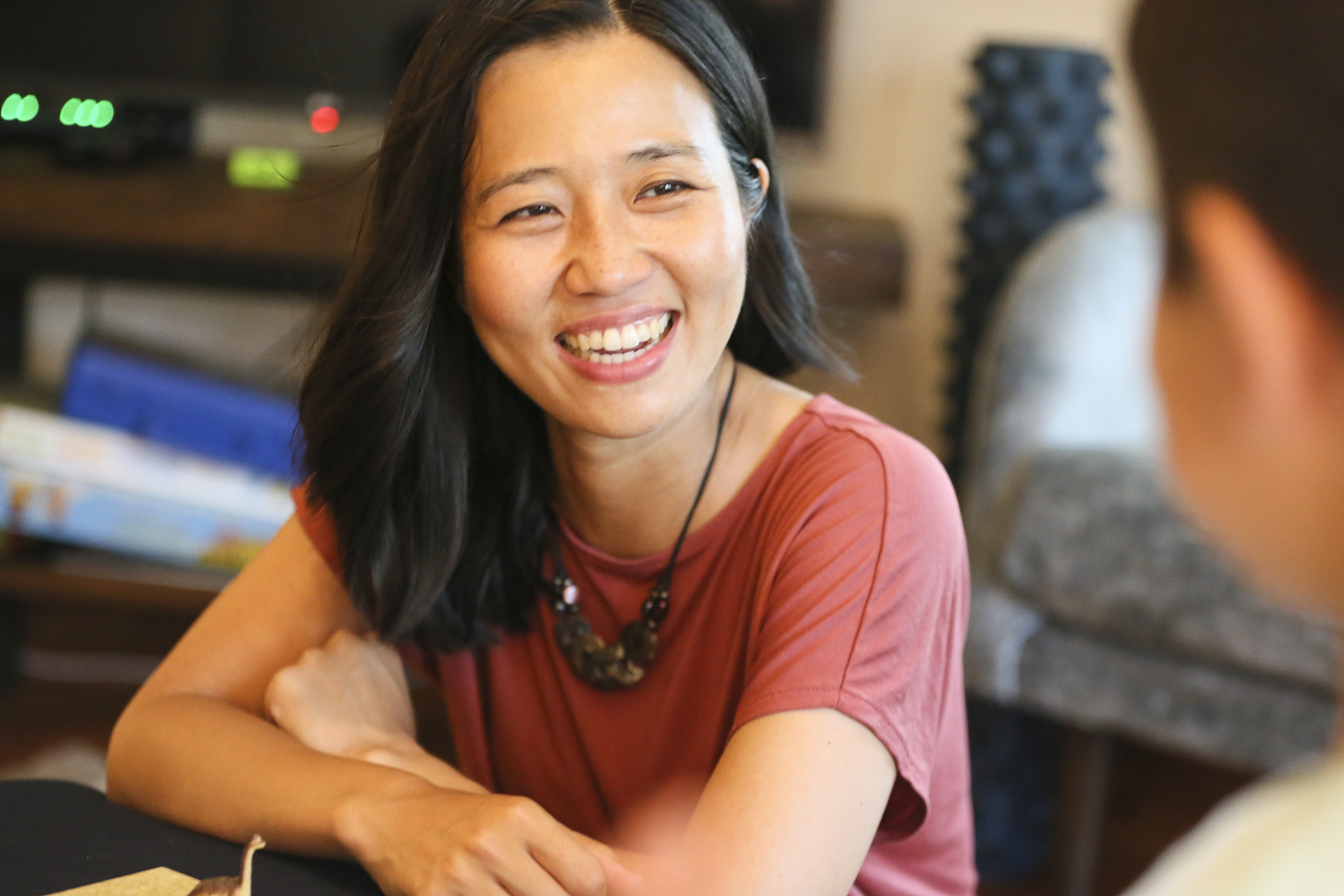