After placing veteran kicker Stephen Gostkowski on season-ending injured reserve on Wednesday, the Patriots worked out a few possible replacements.

They may have overlooked one, however, who also happens to work at Gillette Stadium.

New England Revolution goalkeeper Brad Knighton took to Twitter to make his best pitch to be the new Pats kicker.

Hey @Patriots, I work across the hallway, can be there in the morning, and I can kick a football pretty well...ask SG3, whatcha think? �� — Brad Knighton (@bbknighton) October 2, 2019 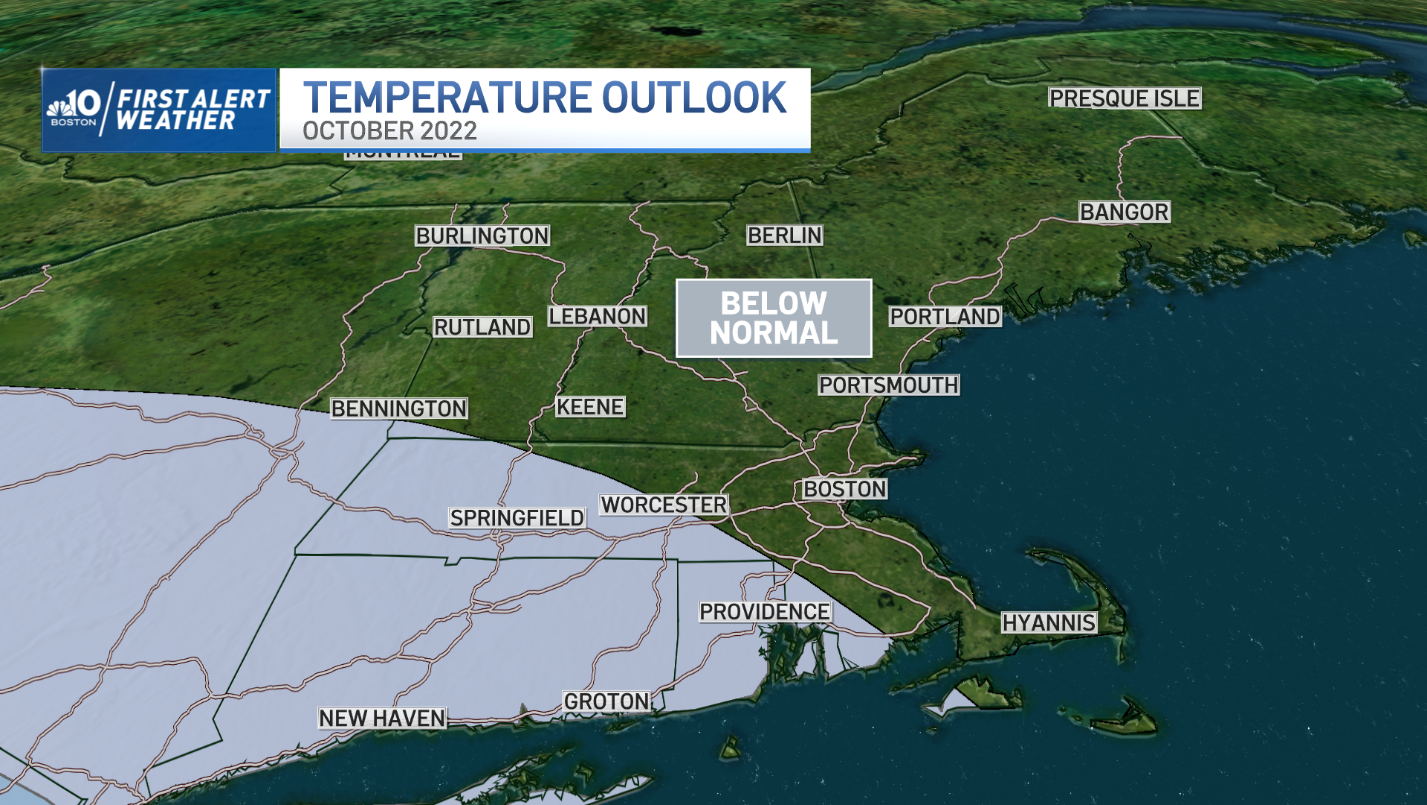 It seems like he has a pretty solid case.

All jokes aside, now probably wouldn't be the best time for Knighton to leave the Revolution, who have clinched a playoff berth.

Knighton, 34, signed a new contract with the Revs in August that will make him one of the longest-tenured players in team history.

As for realistic replacements for Gostkowski, Kai Forbath and Mike Nugent were among the notable names to work out with the Pats in Foxboro on Wednesday.