Authorities are offering a $5,000 reward for information leading to the arrest and conviction of a suspect who torched the mayor of Brockton's city-owned SUV

Police in Brockton, Massachusetts are searching for an arsonist who set fire to the mayor’s vehicle.

Mayor Bill Carpenter was on a trip to Cape Verde when the city-owned SUV was set ablaze late Friday night or early Saturday morning.

The Department of Fire Services says the fire in the 2015 Ford Explorer had self-extinguished and caused minor damage before it was discovered Saturday.

No injuries were reported, but after returning home on Wednesday, Carpenter said Thursday morning it has been a difficult time for him and his family since the blaze.

"I think what's most upsetting to me is the impact on my family," he said during a press conference.

Investigators say it appears the fire, which was apparently started by a container set underneath the vehicle, quickly burned out on its own, but there is still round-the-clock security in the neighborhood as authorities search for a suspect. Carpenter said he hasn't received any direct threats leading up to the arson.

"If someone was trying to get my attention, they got it," he said. "If we figure out who they are, they will get a lot more of our attention." 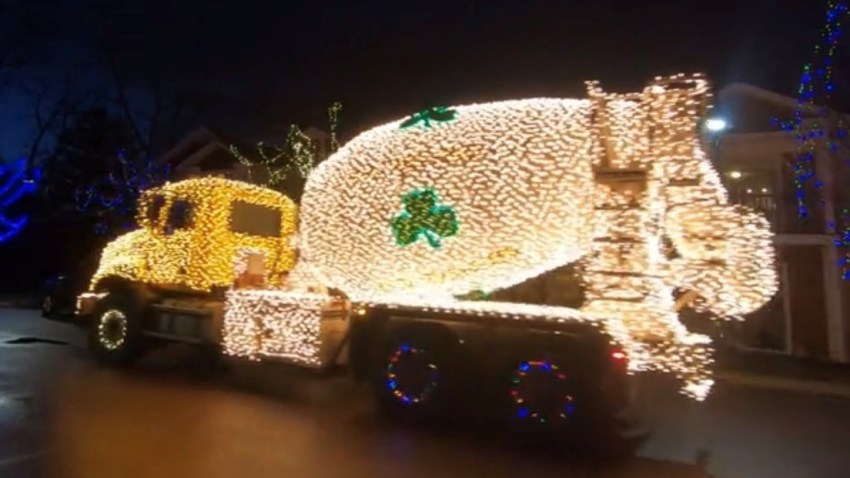 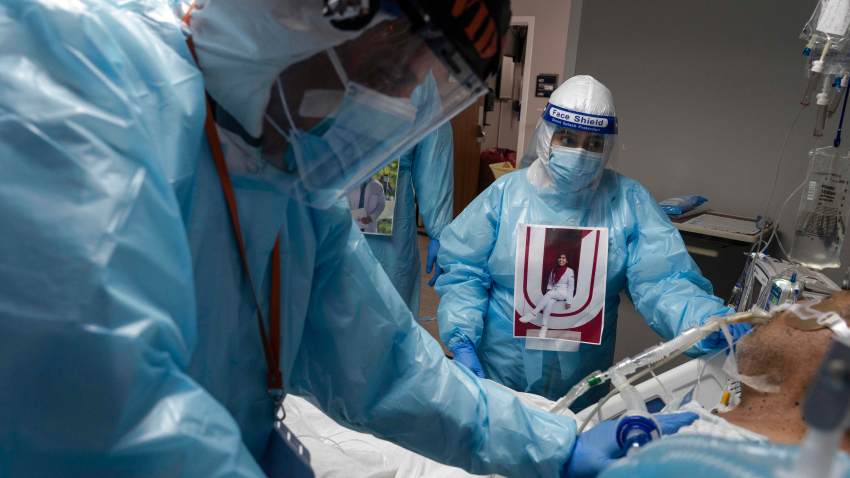 "Sounded like a very loud bang," said David Simoes, who lives across the street. "Not your average firecracker… something very big."

A $5,000 reward is being offered for information that will lead to an arrest. Anyone with information on the suspected arson is asked to contact the Brockton Police Department at 508-941-0200.