Rex Ryan Rips Patriots After Loss to Texans: ‘There's No Talent Out There'

It sure sounds like Rex Ryan wishes he was still coaching so he could go up against and beat the 2019 New England Patriots.

The former New York Jets and Buffalo Bills head coach didn't hold back in his criticism of the Patriots during's ESPN's "Get Up" morning show Monday. Ryan took aim at his former rivals after they suffered a disappointing 28-22 road loss to the Houston Texans on Sunday night.

"New England doesn't scare anybody anymore, and it's because of that. There is no talent out there," Ryan said. "I mean, (Julian) Edelman's your best player. He's a slot receiver, and then James White is your second-best player? There's nobody else."

The Patriots offense certainly has struggled of late, scoring an average of just 18 points over the last four games. The passing attack is out of sync, the run game is ineffective and the offensive line has dealt with injuries throughout the season. 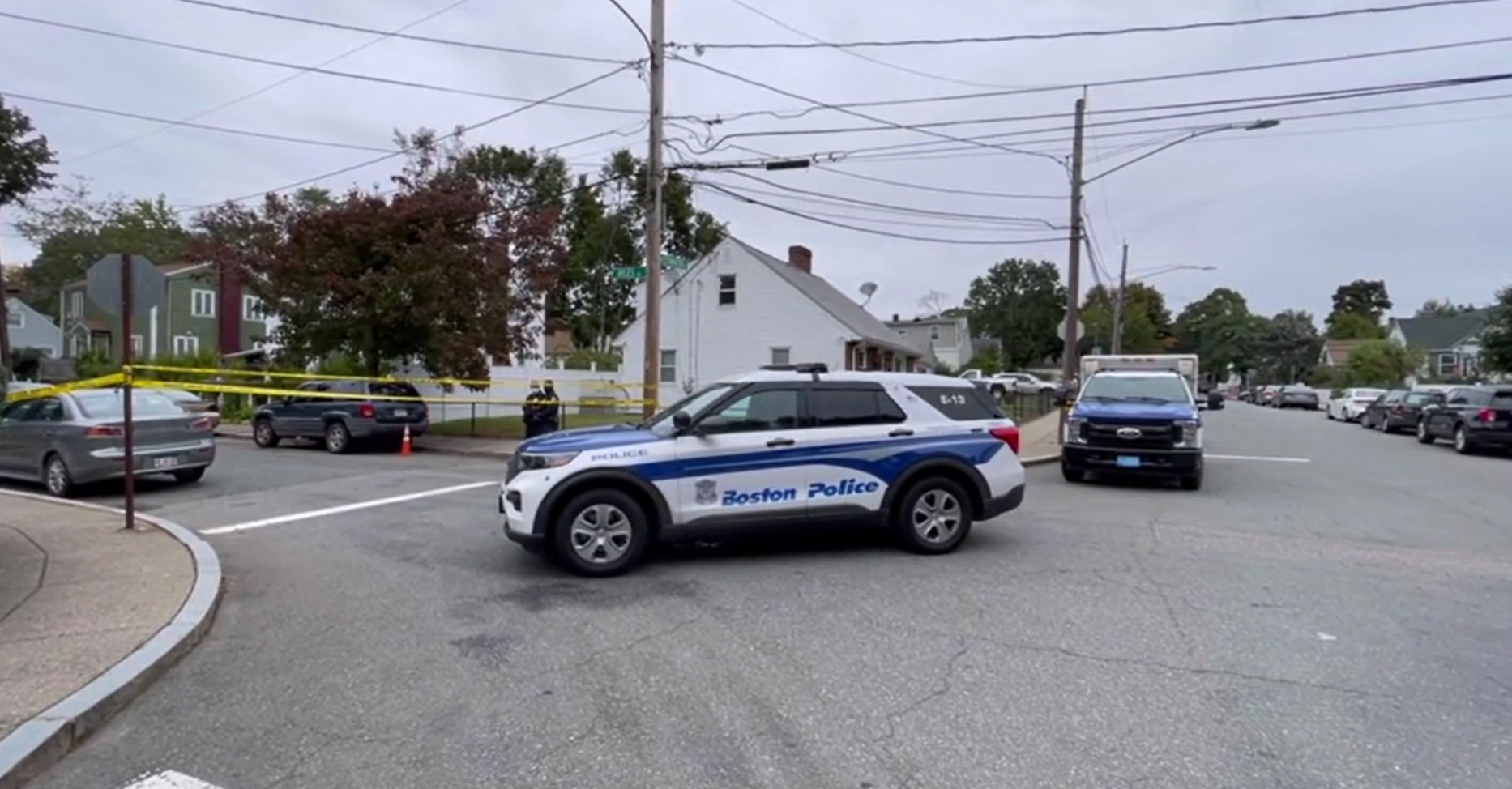 "Whatever Tom Brady has left, because here's the thing: We talk about their weapons and everything else, but they can't run the football, and that's it," Ryan said. "And they don't protect the quarterback. So, to me, it's you're out there because you have the greatest of all time, you've got the smartest quarterback that's ever played and the best coach, and so that gives them a chance. They have to get a bye and they have to play at home."

Securing homefield definitely is important to the Patriots, who typically use the harsh Foxboro weather elements to their advantage in the playoffs. However, the defending Super Bowl champions no longer control their own destiny in the AFC playoff race. The Baltimore Ravens are the conference's new No. 1 seed as a result of their win over the San Francisco 49ers on Sunday, combined with the Patriots losing to the Texans. ESPN's Football Power Index model gives the Patriots just a 31 percent chance of earning the top seed.

Ryan doesn't sound too optimistic about the Patriots getting back the No. 1 seed, or even making another deep playoff run in general.

In fact, Ryan thinks this Patriots team is the worst he's ever seen.

"Absolutely," Ryan said. "And I said it last year -- and they were, I swear to God they were -- and they still won the Super Bowl. Right now, I'm like, ‘Hey, this is the worst Patriots team I've ever seen' Part 2."

We won't find out for many weeks if Ryan's assessment is correct, but we do know that his criticism Monday is great bulletin board material for the Patriots if they choose to use it.