A Rhode Island nursing home trade group is defending the way its members cared for residents during the coronavirus pandemic, after Gov. Gina Raimondo pledged more scrutiny of the facilities as the state recovers.

Rhode Island's "nursing homes and our workers fought tirelessly against this virus, yet without the proper tools and support, they were climbing uphill," Rhode Island Health Care Association President and CEO Scott Fraser said in a statement, according to The Providence Journal. 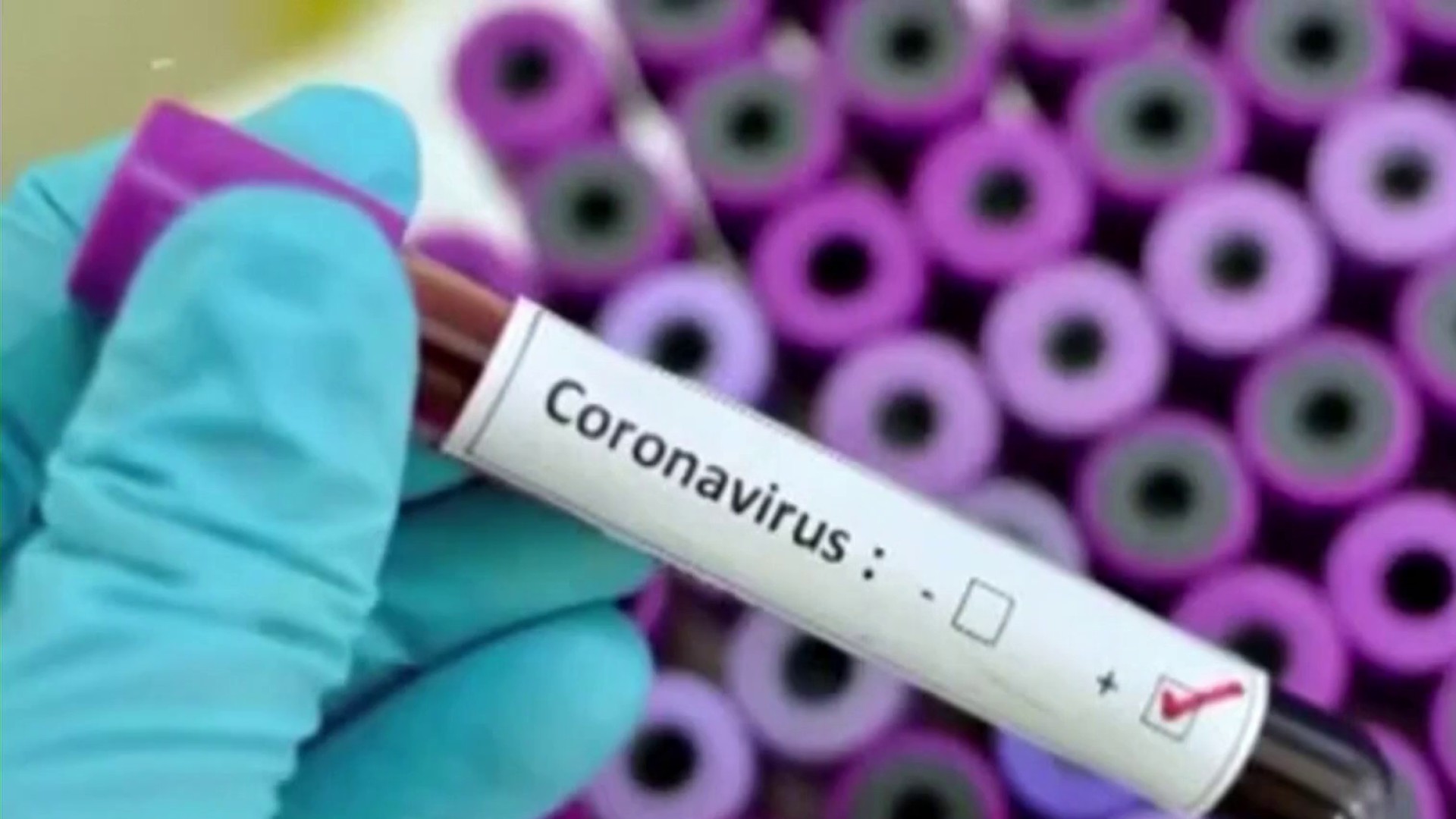 RI Has 1st Case of Rare Coronavirus-Related Condition in Kids 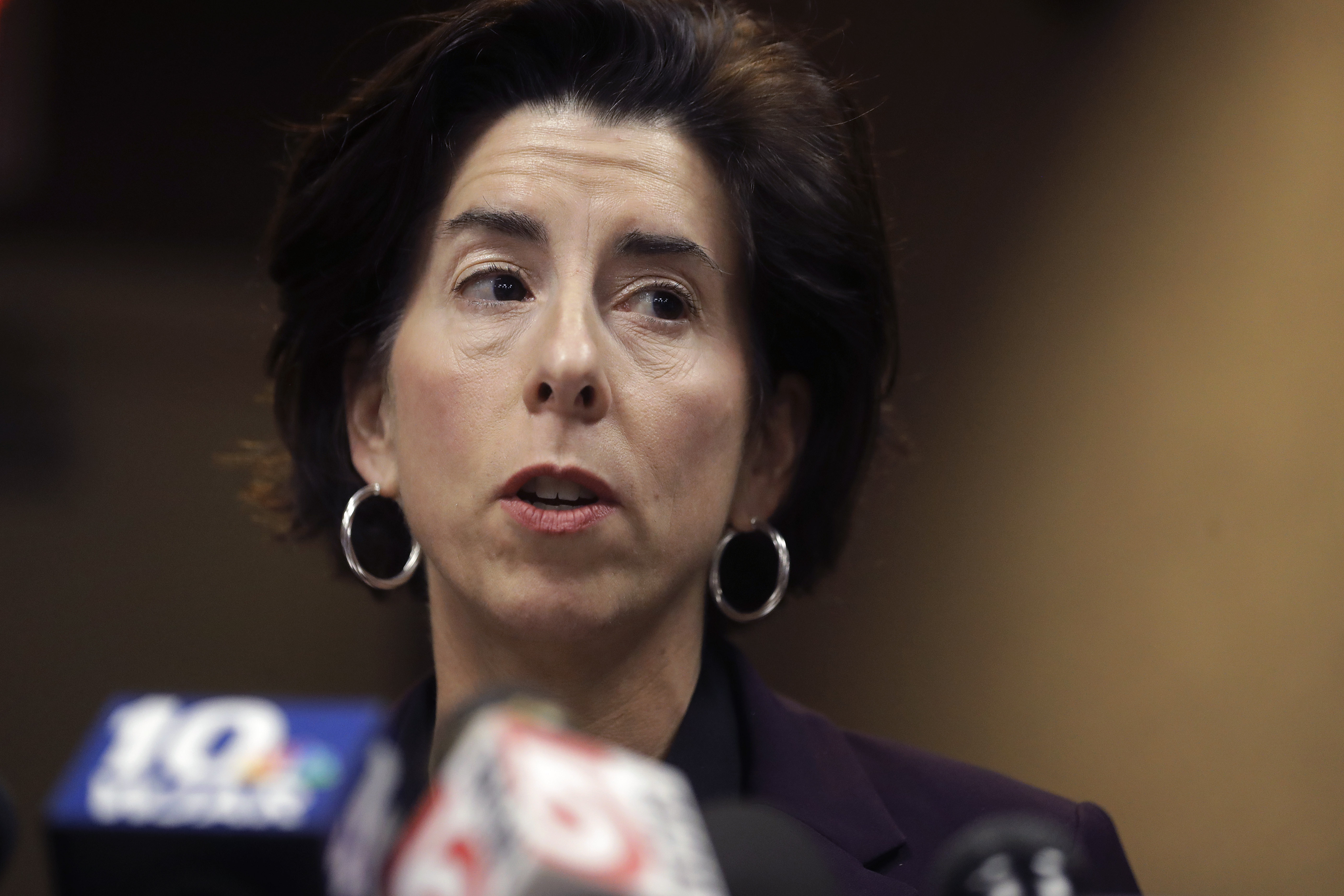 "The homes have certainly received some monetary assistance, very small amounts of personal protective equipment and now have more regular testing, but in the initial two months of this virus, our calls for assistance were heard, but only slowly answered," Fraser said.

Raimondo said earlier this week that more state support for nursing homes will include increased inspections to ensure compliance.

The Warwick-based trade group, which counts 65 nursing homes in its membership, said as of late June, 73% of Rhode Island's COVID-19 deaths were associated with nursing homes, in line with neighboring states. Older people are particularly susceptible to the disease.

The state Department of Health on Friday reported nearly 60 new confirmed cases of COVID-19 and one additional coronavirus-related death.

The number of people in the hospital with the disease in Rhode Island continues a slow but steady decline, the department said.

There were more than 60 people hospitalized, according to the latest data. Nine of the patients are in intensive care.

Rhode Island has now had almost 17,000 confirmed cases of the disease and 960 deaths.

The number of infections is thought to be far higher because many people have not been tested, and studies suggest people can be infected with the virus without feeling sick.