Rhode Island to Use National Guard to Help With Virus Surge

The guard will help support vaccination and testing throughout the state, the governor said

Rhode Island Gov. Daniel McKee said Tuesday that he has activated 180 members of the National Guard to help with the state’s response to the latest wave of new coronavirus cases.

The guard “is supporting vaccination and testing throughout RI, including being on the ground in Central Falls today,” the Democrat tweeted.

A Central Falls testing site has been plagued with long lines and long waits.

McKee added that he also toured Rhode Island Hospital’s emergency department and that his administration is finalizing plans for the National Guard to provide support at hospitals, which have been struggling with a combination of new COVID-19 cases, along with staffing shortages.

Some hospital leaders last month called on McKee to deploy the National Guard to help at hospitals, as has been done in several states, including neighboring Massachusetts, where guard members are providing nonclinical support to free up medical professionals.

A spokesperson for McKee said the guard would have a similar mission in Rhode Island, providing nonmedical support for testing, vaccination and supply management.

McKee also announced six more community vaccination clinics have been scheduled for Wednesday, in Little Compton and East Providence, and two each in Providence and Pawtucket. 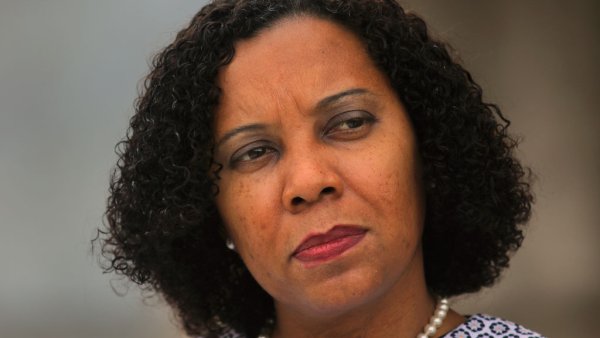 RI Lt. Gov. in Quarantine After Testing Positive for COVID-19 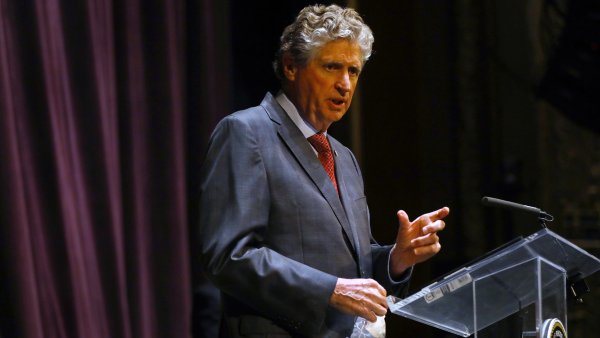