All residents 16 and older will be eligible by April 19

An increased supply of COVID-19 vaccines as well as increased capacity to administer them with the planned opening of two more mass vaccination sites will help Rhode Island accelerate the immunization process, state officials announced Thursday.

Under the state’s current plan, residents in the 50 to 59 age range should become eligible for a vaccine on April 5, they said at a news conference. Those 40 to 49 should will be eligible on April 12 with all adults 16 and older eligible by April 19.

All adults in some hard-hit sections of Providence as well as in Central Falls and Pawtucket are already eligible.

“We feel as though the volume on the supply is going to continue to increase,” said Gov. Daniel McKee, who along with his wife got his second dose this week.

The state plans on opening mass vaccination sites at the Schneider Electric facility in South Kingstown and the old Sears store in Woonsocket this weekend, which is expected to boost the state’s vaccination capacity from 100,000 shots per week to 160,000 shots per week, they said. Residents will be available to sign up for shots at the new sites on Friday, the Democratic governor said.

Department of Health Director Nicole Alexander-Scott cautioned that it may take a couple of weeks to actually book an appointment after becoming eligible.

To help ease the booking process, the state also announced a new vaccination preregistration system that will alert residents when a vaccination appointment is available to them.

About 312,000 vaccine first-doses have been administered in the state while almost 188,000 people have been fully vaccinated, according to state statistics.

The state’s vaccination effort has helped bring down the hospitalization rate, but Alexander-Scott said there is still concern because the percent positive rate has remained steady at around 2% for several weeks.

“What that suggests for us is that there is a significant presence of the more contagious strain of COVID-19 in Rhode Island,” such as the U.K. strain, she said. 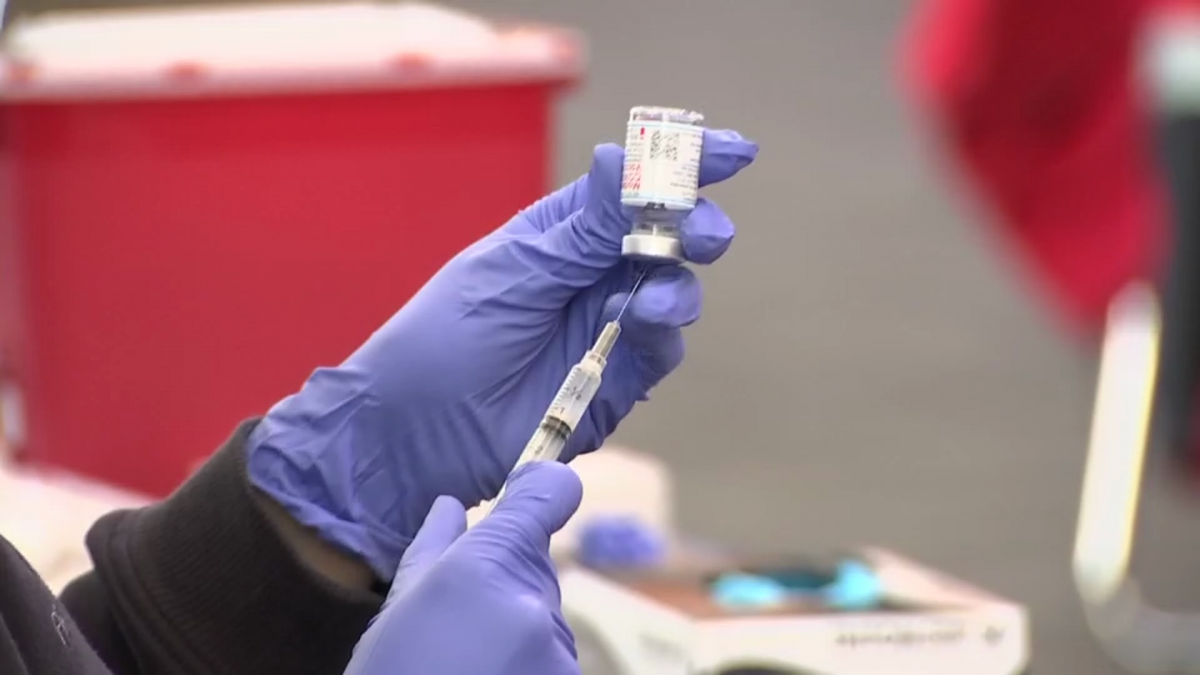 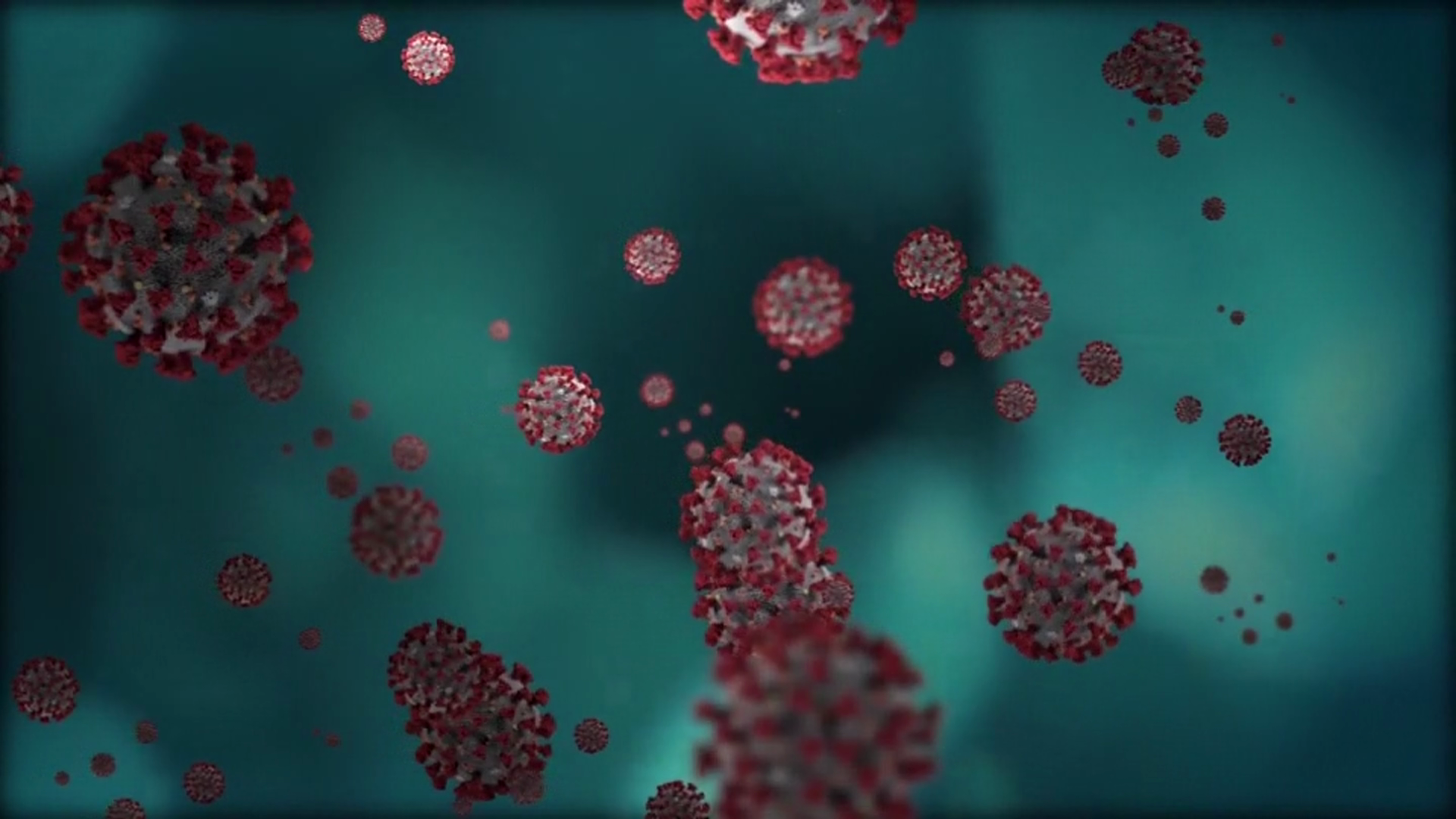 COVID Cases Are Up in Every New England State But One. Here's What to Know