Other than three clinics forced to reschedule Monday, no other changes to vaccination appointments are foreseen, according to state officials

Some 12,400 doses of the Moderna coronavirus vaccine scheduled to arrive in Rhode Island on Monday finally landed in the Ocean State on Tuesday, health officials said.

Three community coronavirus vaccination locations in Rhode Island had been rescheduling appointments because harsh winter weather in some areas of the country delayed the delivery of the doses.

Clinics at the Cranston Senior Center, the Swift Community Center in East Greenwich, and the West Warwick Civic Center were rescheduling appointments, the state Department of Health said in a statement, but no other changes to appointments this week are foreseen, according to officials. Who's Ready for Some Warmer Weather? 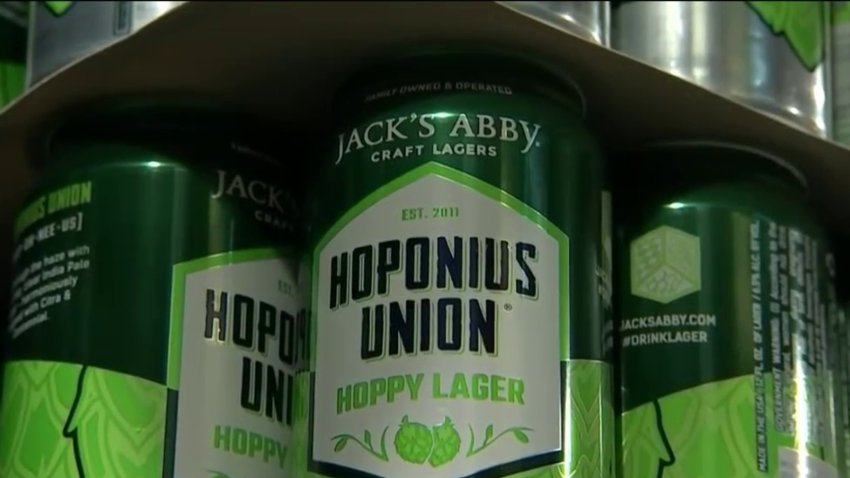 With Help From Community, Framingham's Jack's Abby Perseveres Through Pandemic

People who had appointments Tuesday will be contacted directly by clinic organizers.

The shipping delay could also result in the postponement of appointments scheduled for Wednesday, the agency said.

The agency also said it would release new vaccination appointments for state-run sites at the Dunkin’ Donuts Center in Providence and the former Citizens Bank headquarters in Cranston on Tuesday and Friday mornings.

The state on Monday started accepting appointments for residents age 65 and older.

Almost 142,000 people in Rhode Island have received a vaccine first dose, while nearly 62,000 have been fully vaccinated, according to health department statistics released Monday.