Riding the T on Thursday? It Could Get You a Dunkin' Gift Card

Thousands of riders taking the T on Thursday are set to get gift cards to Dunkin', the beloved coffee chain and the MBTA said.

They are planning to distribute thousands of $5 Dunkin’ gift cards at some T stops. A news release didn't reveal which stops the gift cards would be given out at.

Dunkin' is funding the move as part of its "Do It with Dunkin’" campaign, which can be found all over Boston, including at T stations.

MBTA and Dunkin' have collaborated before, including in October, when they teamed up to distribute gift cards and face masks to the system's riders.

The MBTA will cut services this winter as a result of a worker shortage, it announced Tuesday. Officials say the MBTA can't find enough bus and train operators to keep everything moving, and that more people are leaving than it can hire.

The new collaboration comes after the MBTA announced service cuts that they attributed to a shortage of bus and train operators. 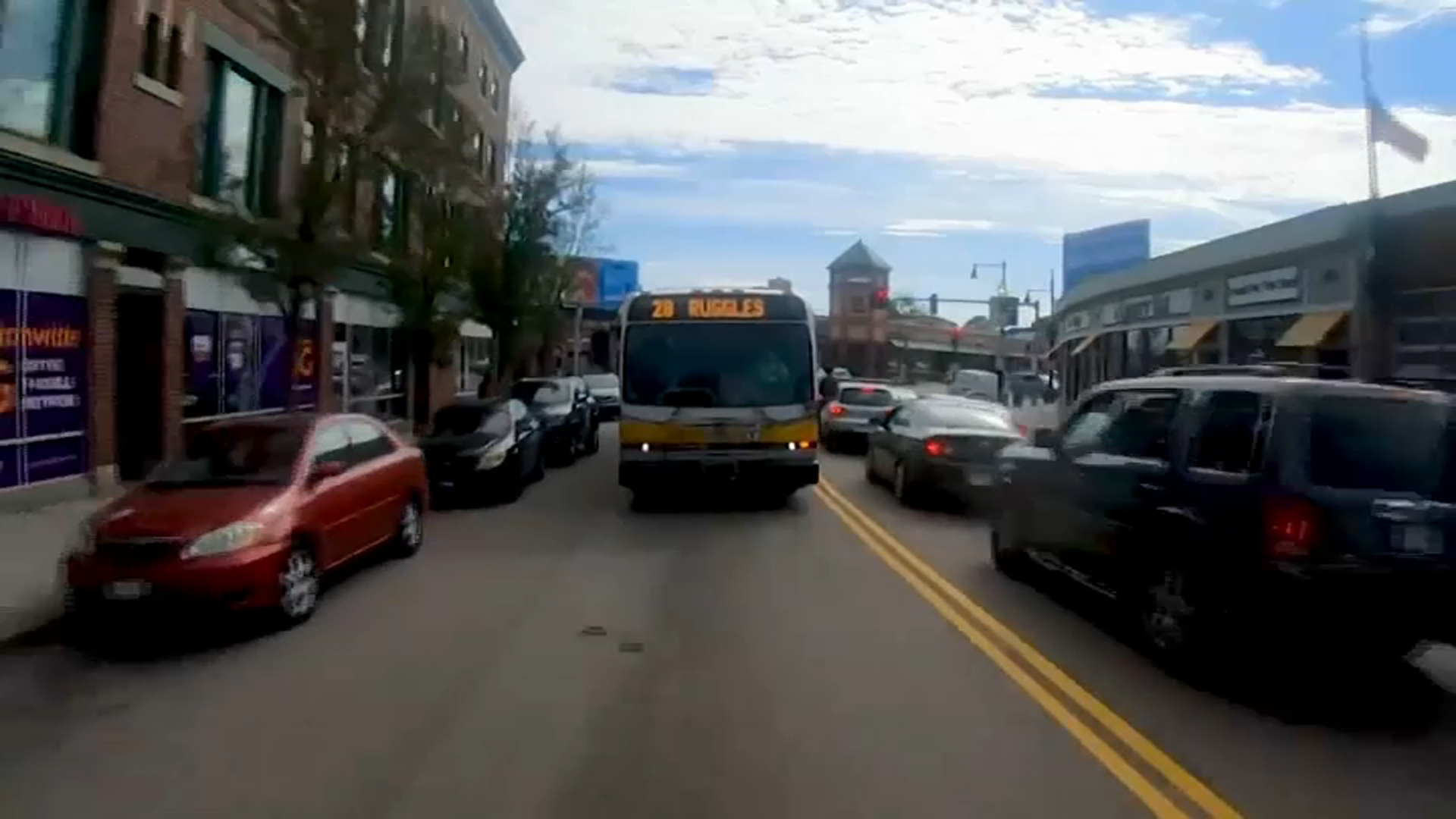