The 11 suspects -- who all claimed to be part of a group called the Rise of the Moors -- are due in Malden District Court on Tuesday.

The 11 males who were arrested Saturday following an hourslong armed standoff that partially shut down Interstate 95 in Wakefield, Massachusetts, will make their first court appearances on Tuesday.

Police said the suspects arrested Saturday -- who all claimed to be part of a group called the Rise of the Moors -- are from Rhode Island, New York and Michigan.

The Massachusetts State Police have identified eight of the 11 males. Two of the men refused to identify themselves. One of the suspects is 17 years old. His identity was not publicly released.

The 17-year-old was released to parental custody, with the adults all being held on $100,000 bail at the Billerica House of Correction. Three of the people taken into custody were brought to hospitals to be evaluated, state police said. Two of them have since been released.

All of the suspects are charged with conspiracy to commit a crime, unlawful possession of guns and ammunition, possession of a high-capacity magazine, use of body armor in a crime and improper storage of firearms in a vehicle. Hernandez, Johnson, Dow and the unnamed teen are also charged with giving a false name to police. They are due in Malden District Court on Tuesday. It could not immediately be determined if they have lawyers.

The standoff closed Interstate 95 in the area during the busy holiday weekend and some area residents were told to shelter in place. The group told police they traveling from Rhode Island to Maine to conduct "training.'' 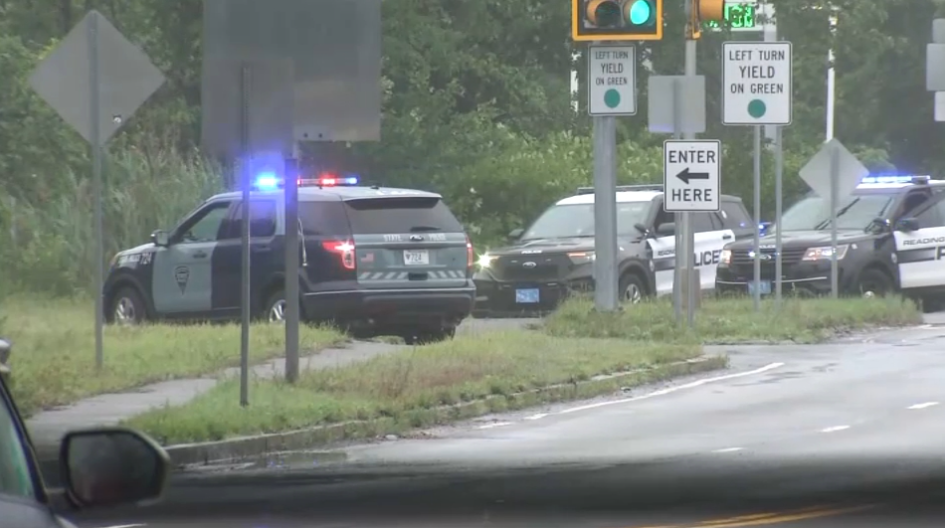 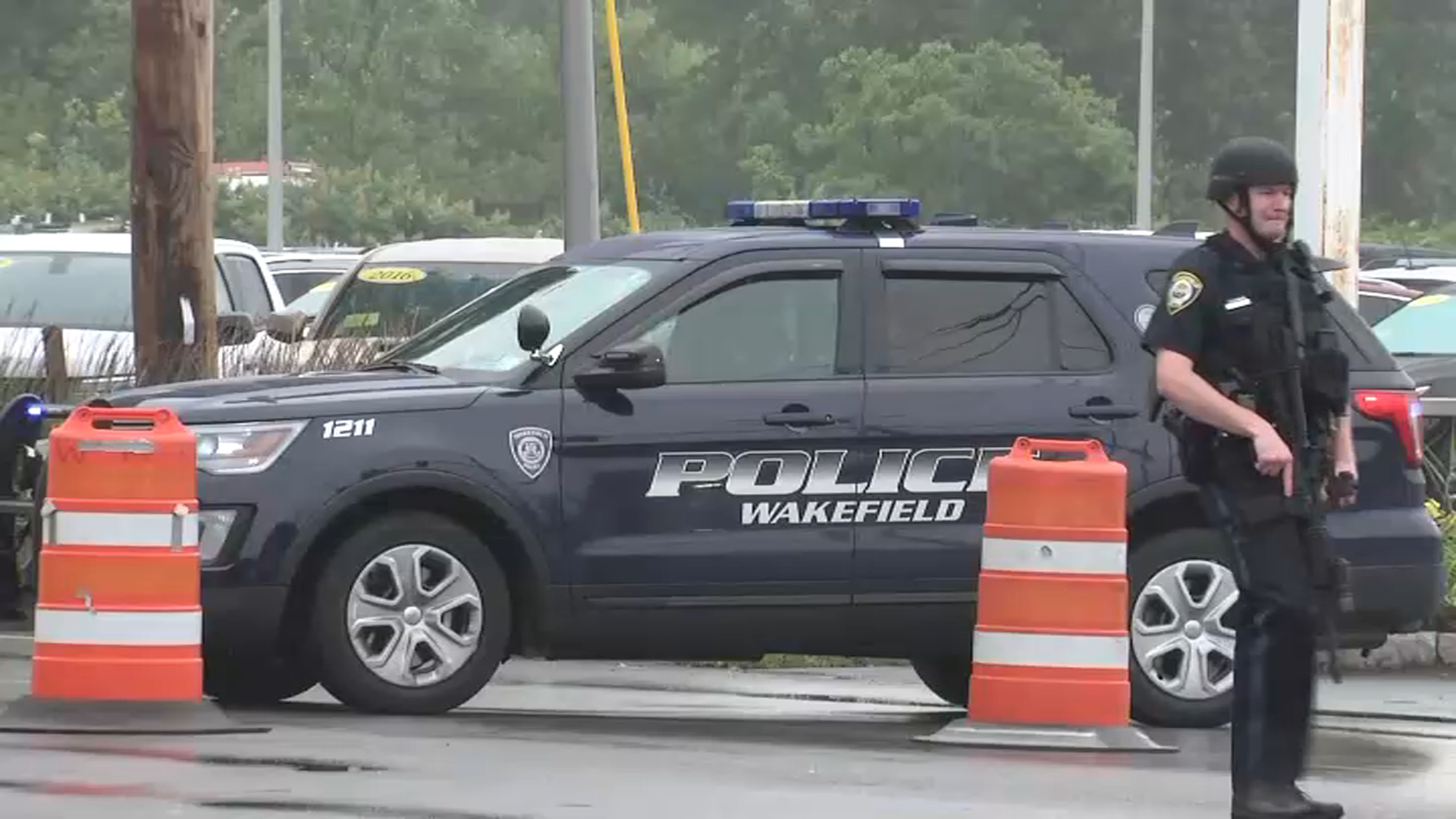