A positive COVID test prompted rock band Counting Crows to pull out of their Boston concert on Sunday a few hours before they were supposed to take the stage.

The band announced the news Sunday about 3:30 p.m., citing someone on the tour testing positive for COVID-19, despite the group and their crew being fully vaccinated.

The concert, part of the group’s "Butter Miracle Tour," was set to take place at the Leader Bank Pavilion in Boston's Seaport Sunday evening. The group also pulled out of its Youngstown, Ohio, show scheduled for Tuesday.

The Leader Bank Pavilion shared the news as well on Sunday, writing, "Hang on to your tickets as they will be honored for the new date once announced. The entire band and crew has been vaccinated and has taken great precautions to be as safe as possible."

Counting Crows' Boston and Youngstown shows were postponed, and the group said it is “working quickly,” to find new dates at both locations. The next show on the tour is scheduled for Thursday in Franklin, Tennessee.

Live music is back on at Fenway Park after concerts were postponed last year due to the coronavirus pandemic, but with cases increasing again, many fans are taking precautions.

It's not the first Boston concert to be affected by the delta variant currently sweeping across the United States. On Wednesday, rock band Fall Out Boy pulled out of their Boston concert after a member of the band’s team tested positive for coronavirus, though the show continued with other headliners, Green Day and Weezer. 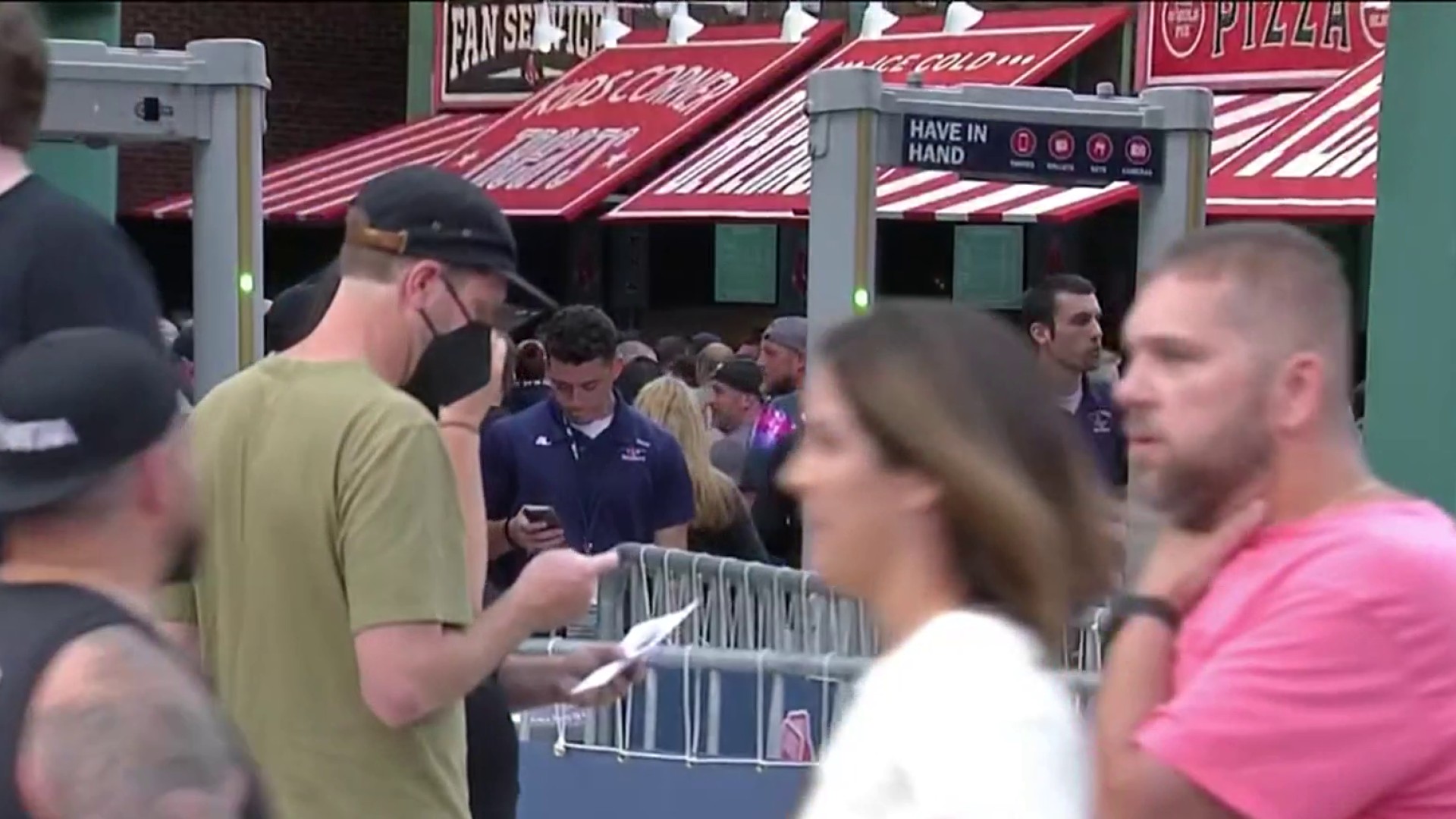