The shopping center was closed for the day as crews respond to the situation.

A rock slide behind the Merrimack Premium Outlets in Merrimack, New Hampshire has caused a gas leak at one of the buildings, closing the shopping center for the day.

Merrimack Fire Rescue was called to the outlets for the gas leak just after 7 a.m. Wednesday, and when crews arrived, they discovered the rock slide that caused the issue, according to an online post by the agency.

The area has been evacuated and the gas line to the building has been shut off. No injuries were reported.

People who work there were shaken up.

"Unfortunately, it was right behind my store, so it's a little scary knowing we would stand out there every day," said Katie Marien, who works at Uniform Destination. "As long as everybody is safe, thank God nobody was here."

"They had to get out quick," said Kristianne Clark, whose son was inside Nike, where he works, and was told to evacuate. "His car is still here, keys, and wallet inside the store."

Some of the mall's stores will reopen Thursday.

The Merrimack Premium Outlets were closed after a rock slide behind the mall.

The fire rescue agency was working with Liberty Utilities and Eversource on the issue.

Merrimack Premium Outlets, an outdoor mall that opened in 2012, announced on its social media that it was closed for the day. It's located right off the Everett Turnpike. 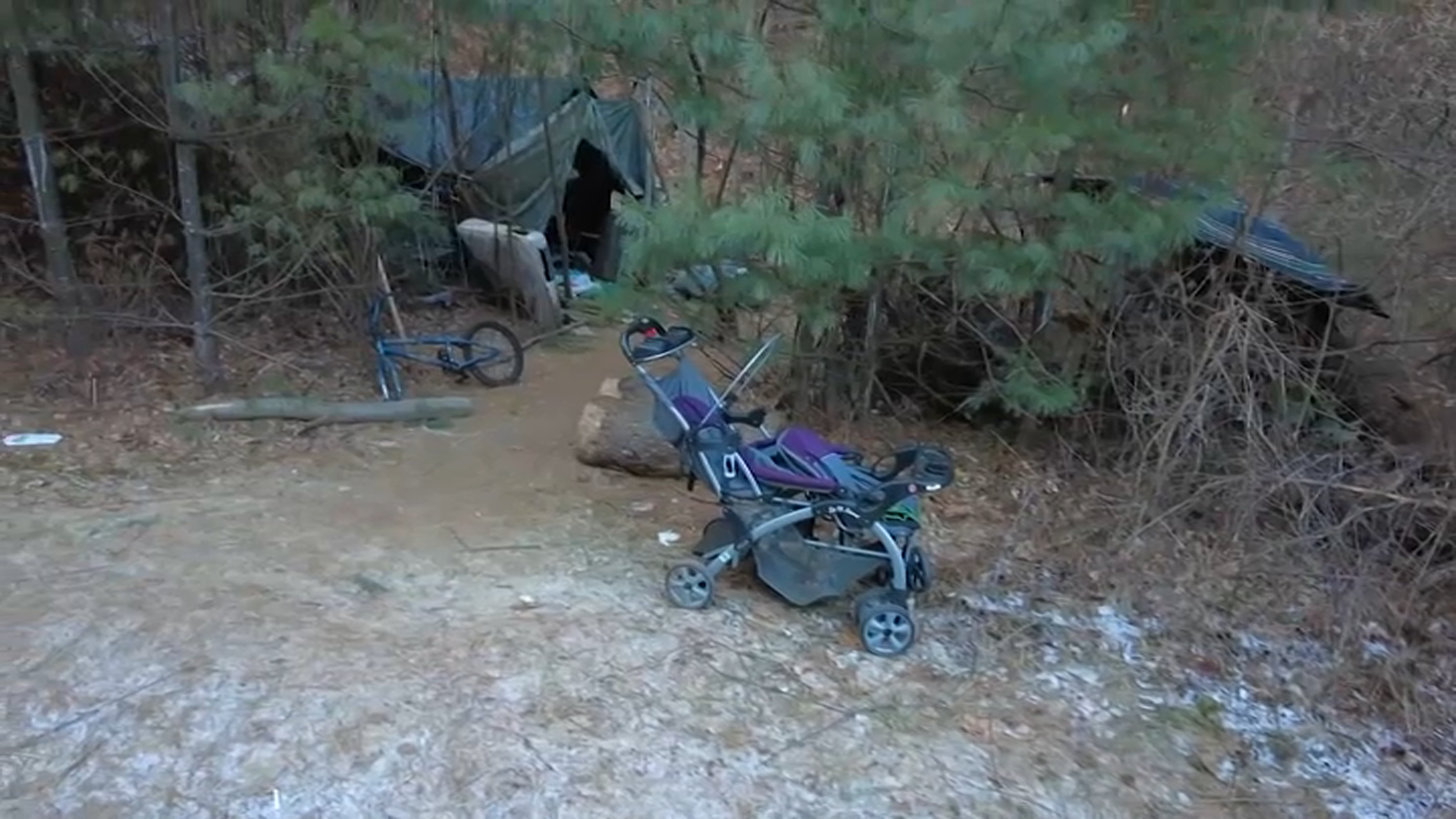 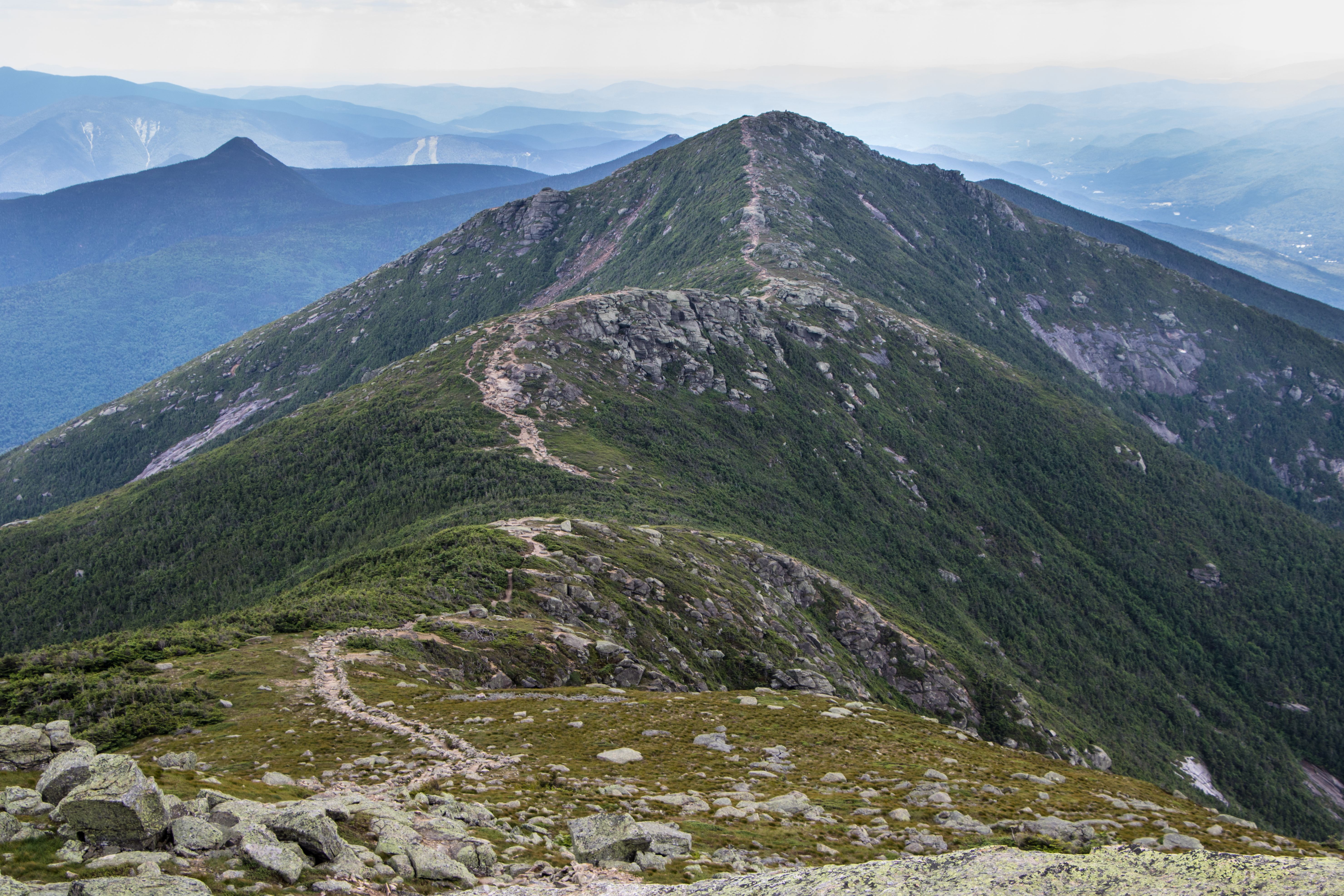