A 24-year-old clerk who was shot in the head during a robbery at a convenience store in Boston's Roxbury neighborhood has died of his injuries.

Tanjim Siam was shot on July 14 while working at the M&R Store on Shawmut Avenue.

The store's owner, Abdul Matin, says police told him a man came in shortly before closing and pulled a gun. He says Siam gave the attacker everything he asked for, but the man still took his crime to the next horrific level.

An arrest was made weeks after a clerk was shot while working at a convenience store in Boston's Roxbury neighborhood.

That shot was to the right side of Siam's head. He remained on life support for over a month. Doctors told his family, who had flown from Bangladesh to be by his side, that his condition was bad and a decision would need to be made soon.

“We are broken-hearted by the loss of such a bright, young man,” Humayun Morshed, secretary of the Boston Convenience Store Owners Association and a friend of Siam’s family, said in a written statement. “He came here to pursue his dreams, but his life was stolen by a heartless criminal."

More on the Tanjim Siam's Shooting 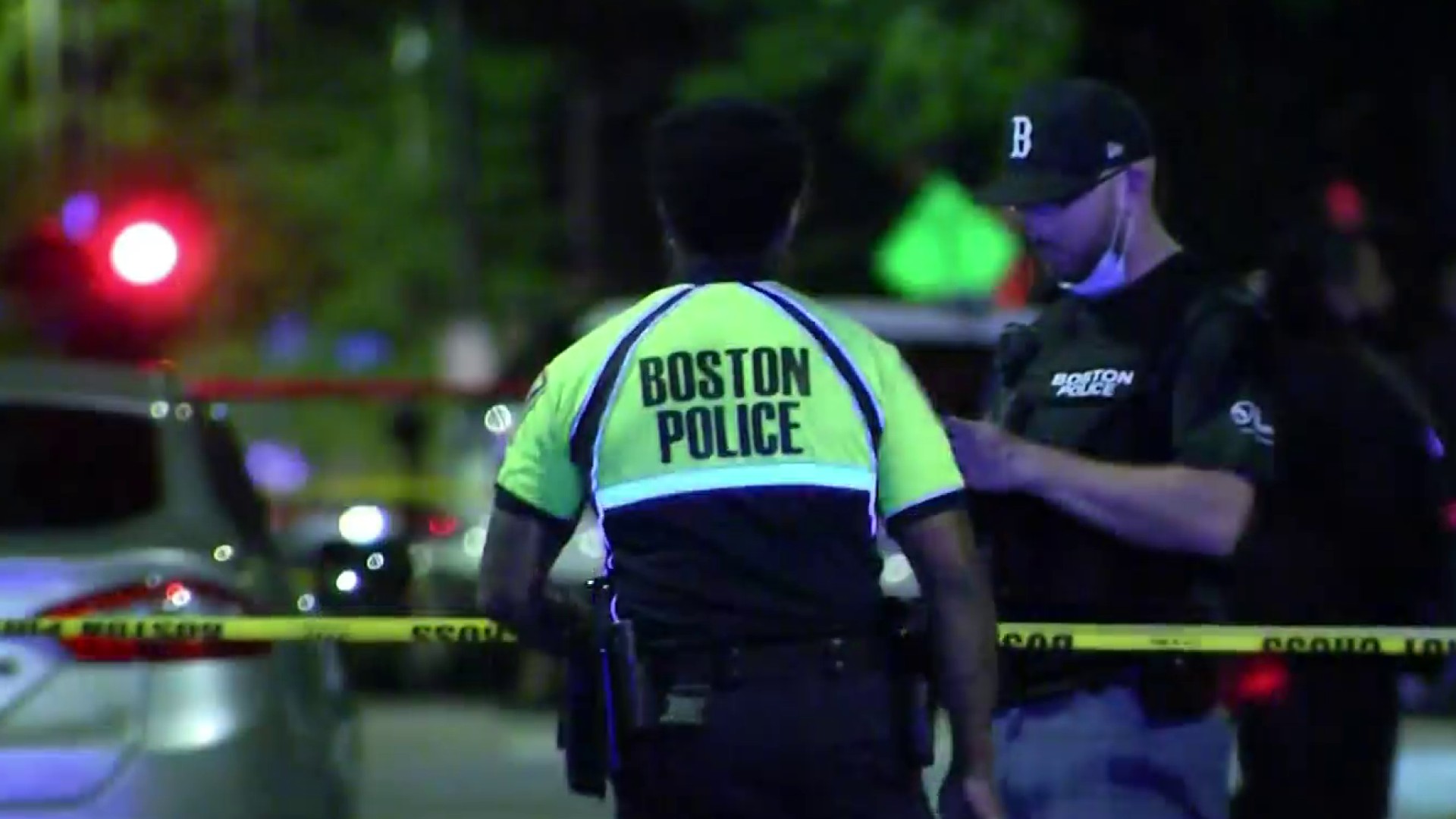 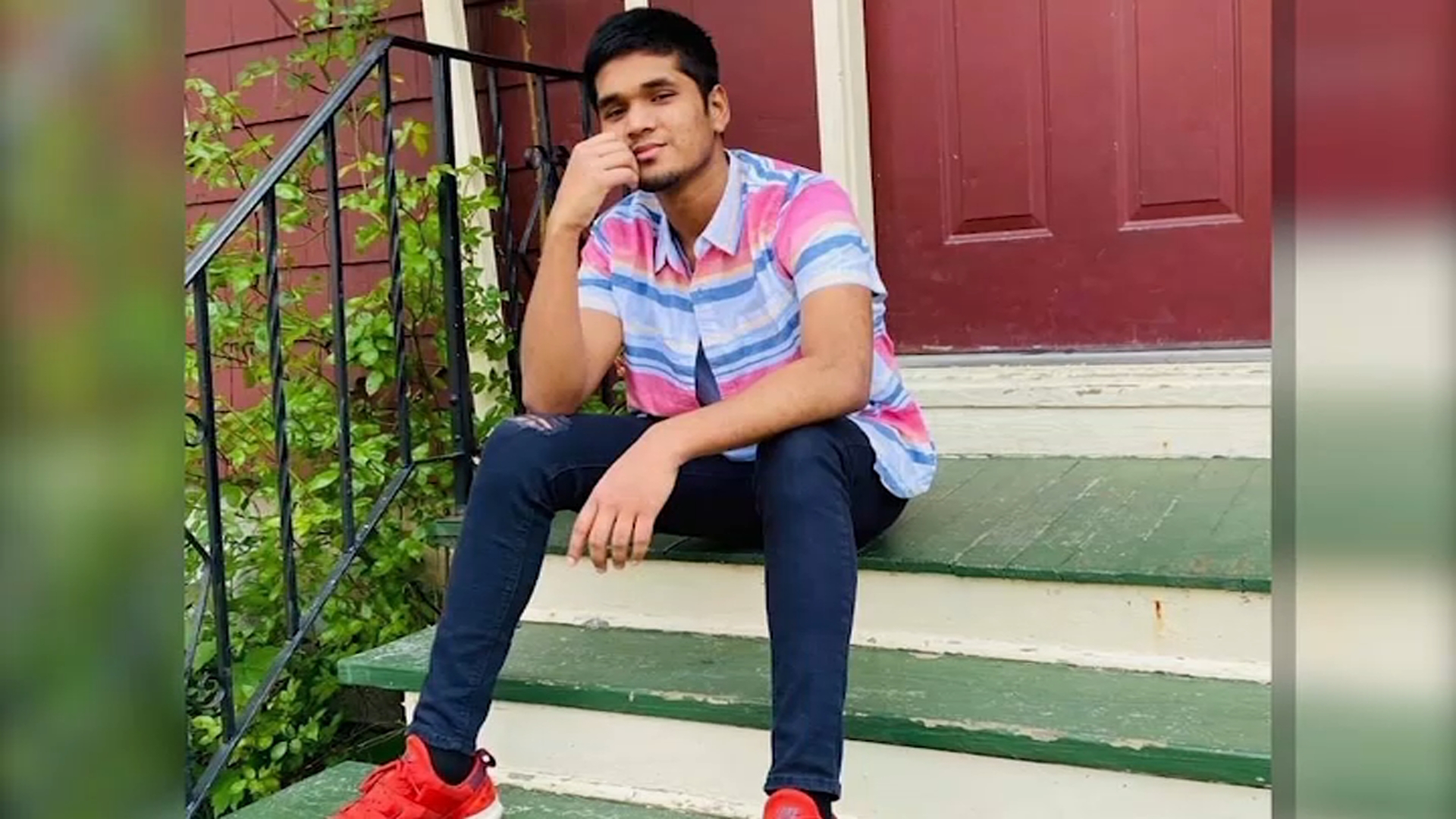 Siam had moved to the U.S. from Bangladesh earlier this year.

"Tanjim represented the best of the American dream and we are all saddened by his death," Morshed said.

Stephon Samuel, 25, of Lynn, Massachusetts, had been arrested in connection with the shooting.

A store clerk who was shot while on the job in Boston's Roxbury neighborhood remains on life support, and his family has come from Bangladesh to be by his side.

Samuel is charged with armed assault with intent to murder, armed robbery by means of a firearm and being an armed career career criminal, in addition to gun and ammunition charges.