Sponsors for the parade include the city of Boston and the Louis D. Brown Peace Institute

For years, the Roxbury Unity Parade has celebrated Black culture and excellence as the only parade in Boston to do so.

The event returns Sunday, with festivities set to kick off with a block party here at Madison Park High School at 10 a.m.

Mayor Kim Janey and congresswoman Ayanna Pressley will make remarks at the Opening/Awards Ceremony at noon before the parade steps off at 1 p.m. from Malcolm X Boulevard before making its way down Washington Street to Malcolm X Park.

Sponsors include the city of Boston and the Louis D. Brown Peace Institute. 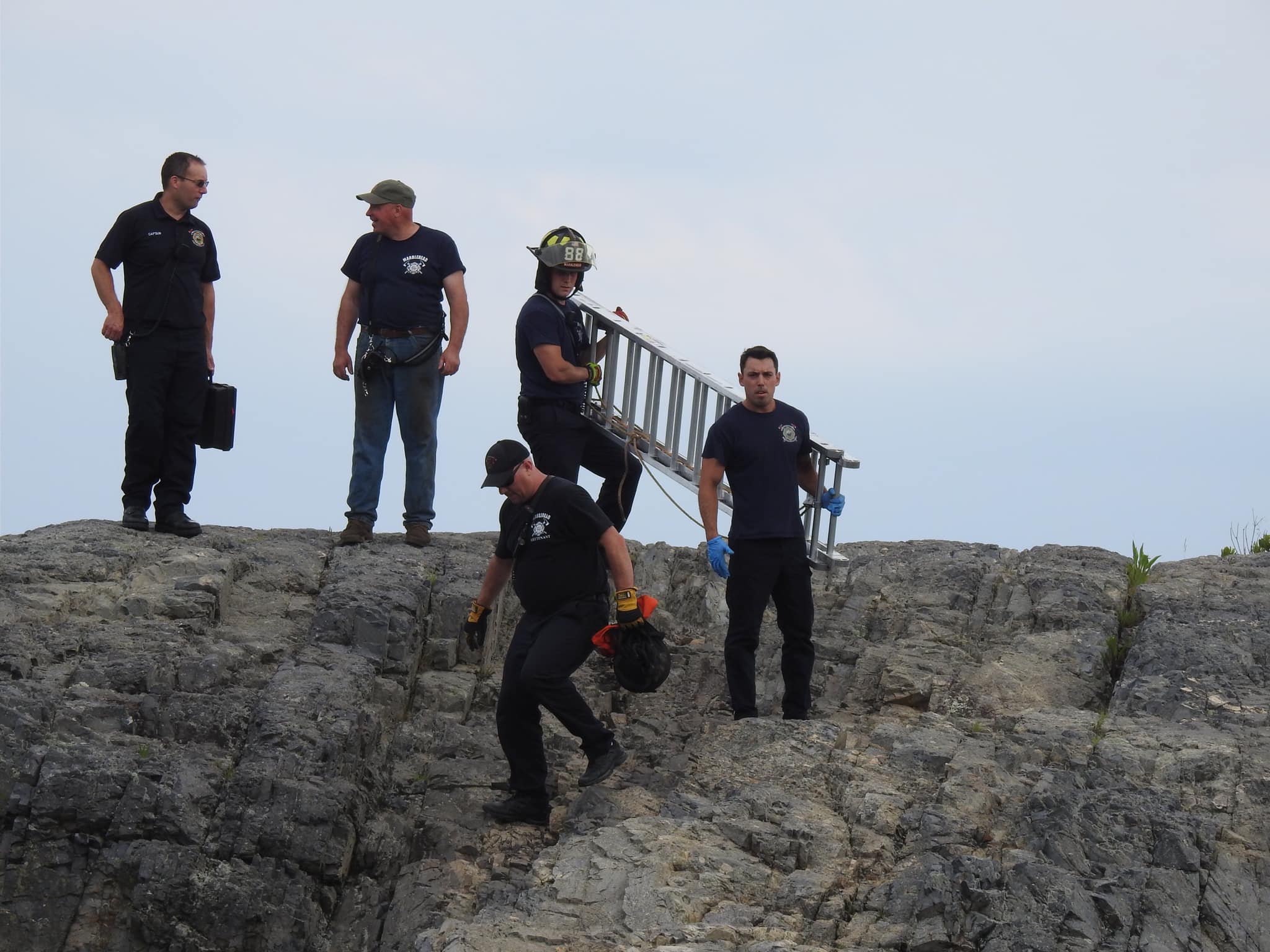 Firefighters Rescue Man Who Fell 16 Feet Into Crevice in Marblehead 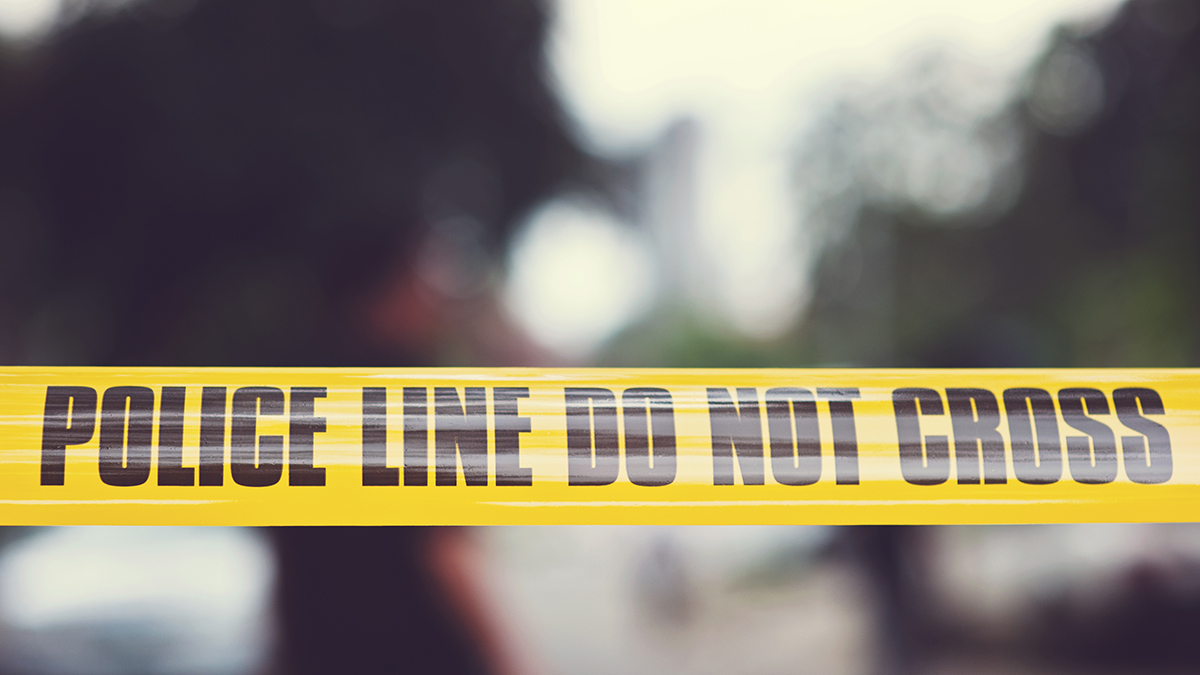