Josh Milich, 29, and Brian Tjersland will run from Bourne, Massachusetts to Arlington, Virginia to raise funds for veteran suicide prevention

A pair of runners are setting out on an ambitious journey from Massachusetts to Virginia to raise funds and awareness for veteran suicide prevention.

Josh Milich, 29, and Brian Tjersland, 52 — who began their trek on Veterans Day — are hoping to raise $100,000 to donate to Mission 22, a non-profit organization dedicated to combatting suicide among veterans.

The 500-mile trek will begin on Monday at Massachusetts National Cemetery in Bourne and is expected to finish Nov. 22 at Arlington Nation Cemetery in Virginia. The pair are hoping to run an average of 50 miles a day for their cause. 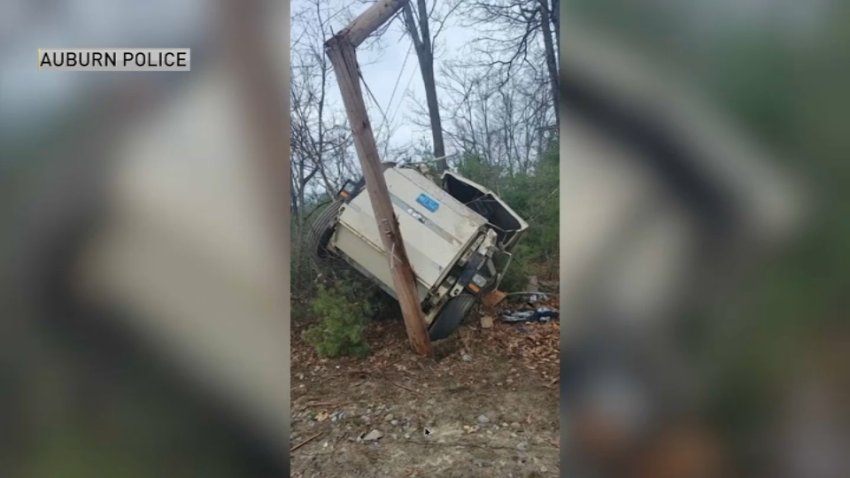 Milich and Tjersland met through the Junk Miles Trail runners group, according to their fundraising site. Both realized they wanted to do something bigger than themselves and decided to take on the run to help veterans.

According to their fundraising site, the pair will stop only to eat and sleep until they make it to Arlington. You can track the runners' journey here.