A Merrimack home "was a frequent transshipment point for items that were unlawfully exported from the United States to Russia," prosecutors wrote in the charging documents

A group of Russians and Americans secretly funneled millions of dollars worth of military and other sensitive equipment through New Hampshire and elsewhere in the country to evade U.S. sanctions, federal officials announced Tuesday.

The technology included ammunition for sniper rifles and electronics that can be used in nuclear or hypersonic -- faster than the speed of sound -- weapons, officials said.

Alexey Brayman, a permanent resident of the U.S. living in Merrimack, New Hampshire, was arrested, along with Vadim Yermolenko of New Jersey, according to the U.S. Justice Department. Suspected Russian spy Vadim Konoshchenok was arrested in the Baltic country of Estonia, where authorities found about 375 lbs. of ammunition from the U.S. Four others in Russia were charged as well.

Brayman's home "was a frequent transshipment point for items that were unlawfully exported from the United States to Russia," prosecutors wrote in the charging documents. He and Yermolenko allegedly changed or destroyed documentation as they sent the equipment out of the country.

"The Department of Justice and our international partners will not tolerate criminal schemes to bolster the Russian military’s war efforts," Attorney General Merrick Garland said in a statement.

It wasn't immediately clear if they had attorneys who could speak to their arrests.

Brayman and his wife run a crafts store on the website Etsy, The Boston Globe reported. Brayman's wife, who was not charged, told the newspaper's reporters she didn't know of any illegal activity but said she would need to speak to her lawyer.

The scheme outlined by federal authorities involved a pair of companies based in Moscow and run under Russian spy services that were placed under sanctions after the start of Russia's invasion of Ukraine, as well as a network of shell companies across the country.

Among the items illegally obtained through Brayman was a military-grade spectrum analyzer that has battlefield and countersurveillance uses, prosecutors said. When it eventually arrived in Russia and didn't work, one of the people charged in the alleged scheme emailed the U.S. company to complain, and when the company's representative noted the sanctions that apply to the equipment, the Russian replied, "I've purchased this unit from you not as myself, but as a US company, with US shipping address."

Weapons and ammunition may prove crucial to the fight in Ukraine, U.S. officials and military analysts told NBC News Tuesday. Hampered by international sanctions, Russia is using old ammunition while Ukraine is relying on allies to continue returning fire.

“How much longer can Ukraine’s supporters dig deep, and keep supporting at current levels? And then on the Russian side, how well can their defense industrial base really perform?” Rand Corp. senior policy researcher Dara Massicot said.

More on the Russian military 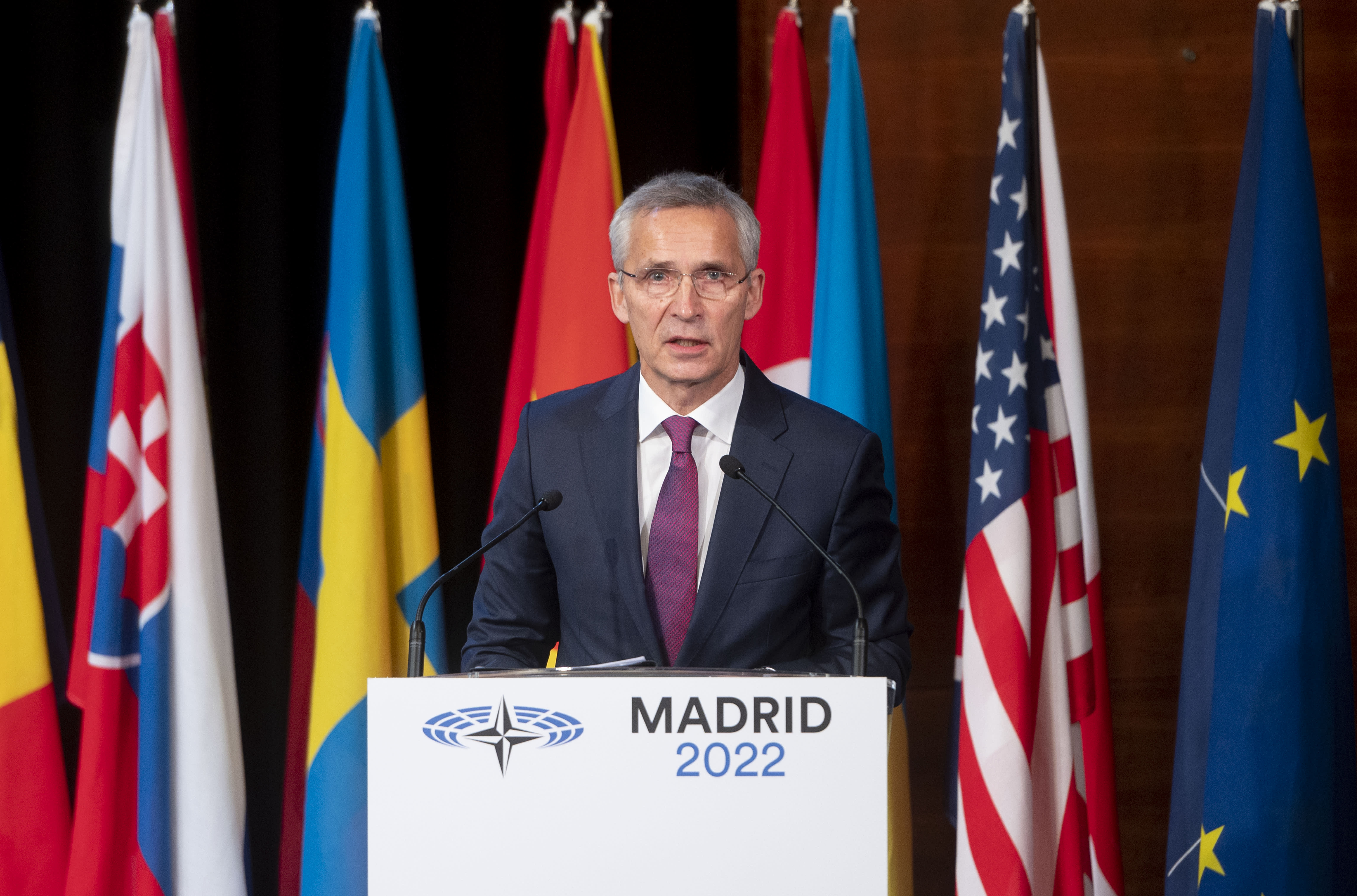 Trust Between the West and Russia Has Been Destroyed, NATO Chief Says