‘Safety Should be an Option': Boston Student Petitions to Bring Back Remote Learning

William Hu, a senior at Boston Latin School, is calling for the governor to make remote learning an option for schools as COVID cases surge once again

As COVID-19 sick calls continue, schools are struggling to stay open during the surge. While some districts are having to temporarily close due to not enough staff, one Boston high school student is calling on Gov. Charlie Baker to bring back remote learning as an option.

"I feel like the first word that comes to mind is fear, fear, fear mixed with anxiety and nervousness," William Hu, a senior at Boston Latin School said about having to go to school during the surge.

Hu said every day he notices some of his teachers and classmates are out sick and he often hears about how anxious people are to be in the building.

"Having that premonition in the back of my mind like I might get COVID today really bothers me," Hu said.

Hu started a petition online calling on the governor to reconsider the ban on remote learning. As of Monday, it had more than 4,200 signatures. 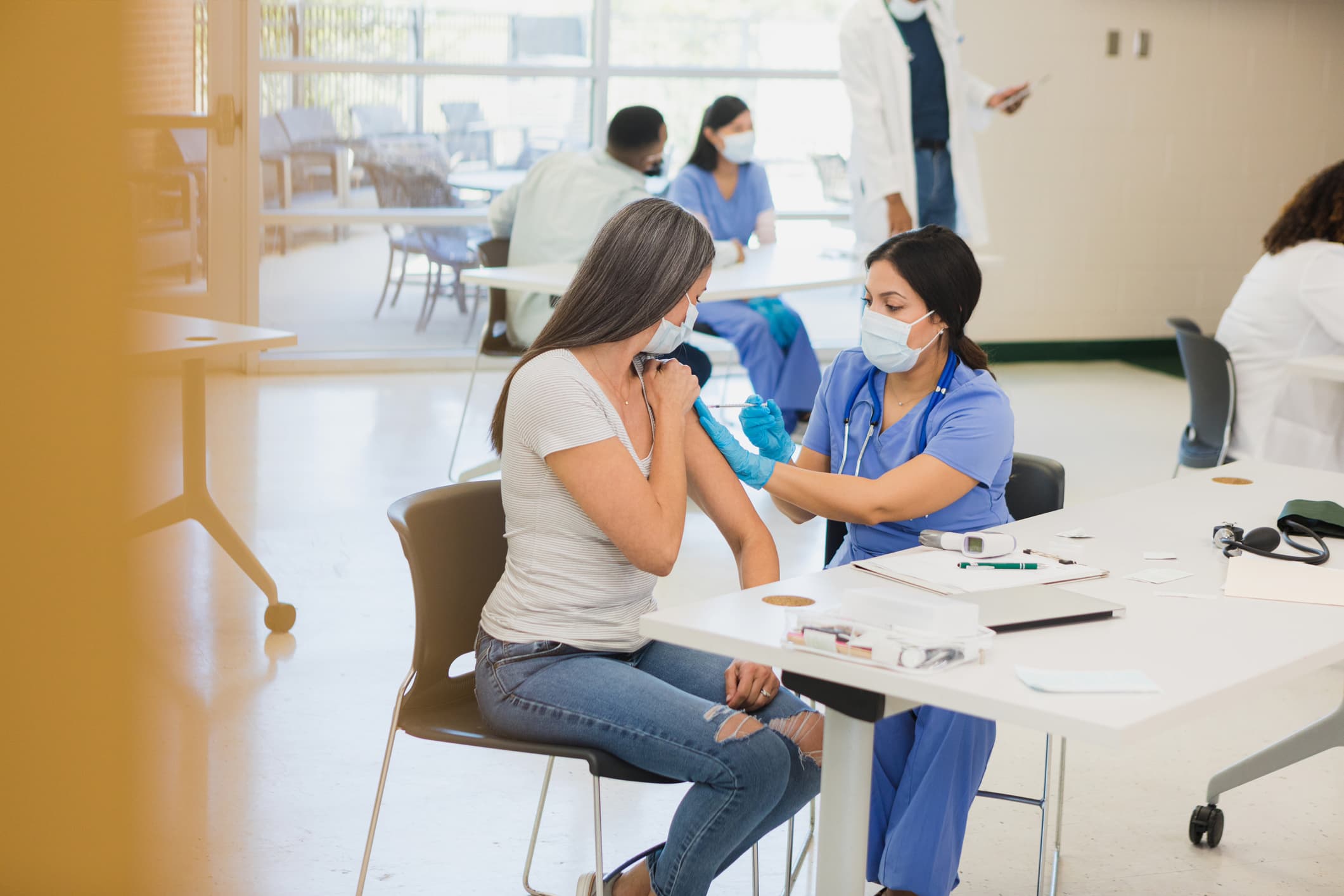 Omicron-Specific Vaccine Is Coming But ‘May Not Matter—Everybody's Going to Be Infected,' Says Expert

Hu said being able to learn in person is important, but with positivity rates high and staffing levels low, remote learning should be an option during the surge.

When asked about the petition, Boston Mayor Michelle Wu said she agrees the state’s policy is too rigid and the district might be forced not to follow it.

“Many of these schools are already preparing to offer remote learning whether or not it gets counted by the state,” Wu said.

The goal is to keep from a district-wide closure like what is happening in Nashua, NH. The district is using snow days for two days this week as they deal with more than 200 staff members out due to COVID.

“It was the best solution of not so many options,” interim superintendent Garth McKinney said.

McKinney said some are out to take care of sick children or parents and it got to a point where the schools could not safely operate.

“Having large groups of kids at the high school level being supervised by one or two adults is just not safe,” McKinney said.

Adam Marcoux, the president of the Nashua Teachers Union also said filling vacancies and finding substitutes has only become more of a challenge during the pandemic.

“We keep banging down the doors to find people to come in and fill the vacant positions, but our surrounding neighbors are doing the same thing. It’s a big mess right now,” Marcoux said.