City officials in Salem, Massachusetts, are cracking down on e-scooter usage as its Halloween tourist season begins.

In downtown Salem, scooter speeds will be capped at 5 mph on week days and they will be banned altogether on weekends for the rest of October, according to Salem News.

Zagster launched the pilot e-scooter program earlier this year. The program started with 100 scooters and a 15 mph speed limit. It's since been adjusted to a 12 mph speed limit, and the fleet has grown to 250.

Since the program launched, scooters have been involved in just three crashes, none of which resulted in any serious injuries, Salem News reports.

But while some are wary of the e-scooters, other city officials support the pilot program. 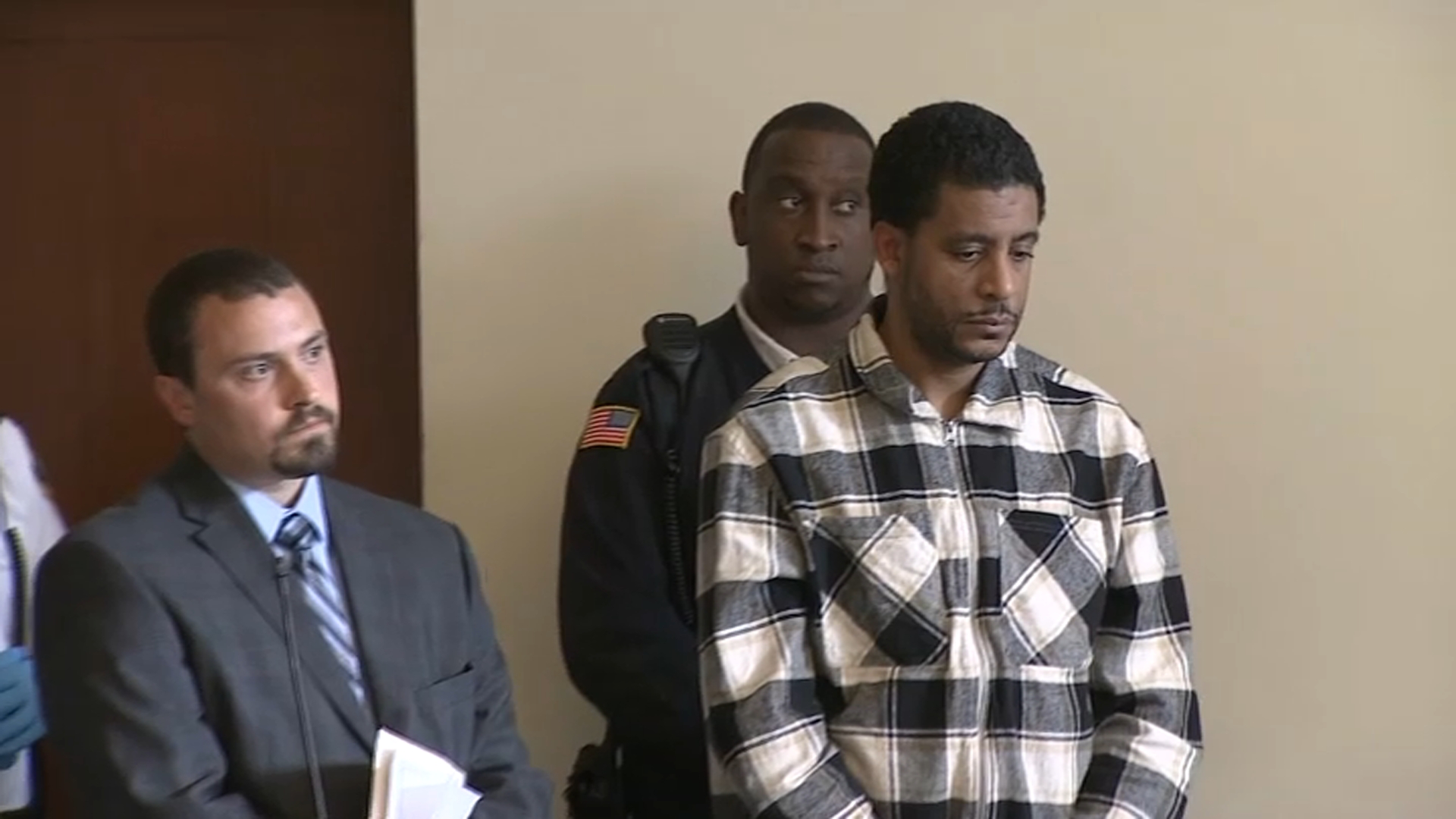 For those needing to get into the city on weekends, there will be scooter drop-off/pick-up areas at weekend shuttle bus stops just outside of downtown. For more details about the restrictions, click here to visit Mayor Kim Driscoll's Facebook page.