Best of the week today?

It might have been. We managed to sneak in a gaggle of 70s under a partly sunny sky (at times hampered by high clouds). What we do know is that tomorrow will have a straight east/southeast wind, and the 60s will reassert themselves.

Still may grab a 70 degree reading in Northern Mass and Southern New Hampshire as the clouds slowly move away. How quickly that happens depends on a small weather system zipping by us offshore. 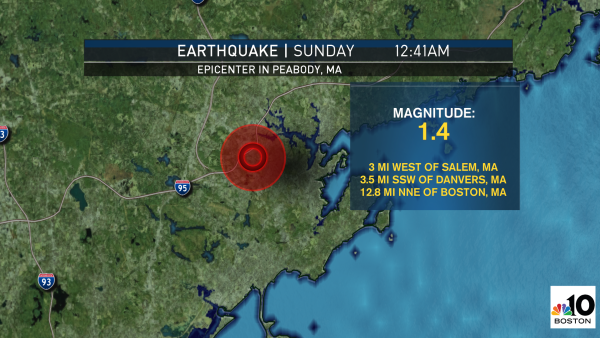 We're close enough to get a glancing shot at a few lightweight showers tomorrow - at least until early afternoon - before we develop the sunshine.

What really has our attention is a deepening storm system moving up the Eastern Seaboard (what is this, winter??) later this week. Rain will push in Thursday and pour down into the first part of Friday. It's a soaker folks. Some could see up to 1-2 inches of rain.

Topping it all off is an onshore wind that kicks up. Gusts could reach 30-40 miles per hour at times into Thursday night as the storm cranks offshore. Combined with VERY high astronomical high tides, we could see moderate coastal flooding from Boston north to Portsmouth. We'll keep our eyes peeled.

Holiday weekend is still looking OK. I am concerned about a few showers by Memorial Day, but there's plenty of time to sort out the forecast.