A lawsuit filed by the Satanic Temple alleges that an advertising company unfairly refused to display some billboards promoting a ritual offered by the group to help people bypass abortion rules in some states.

The group, based in Salem, Massachusetts, announced Wednesday that it has sued Lamar Advertising in Arkansas state court. The suit accuses the Louisiana-based company of religious discrimination. 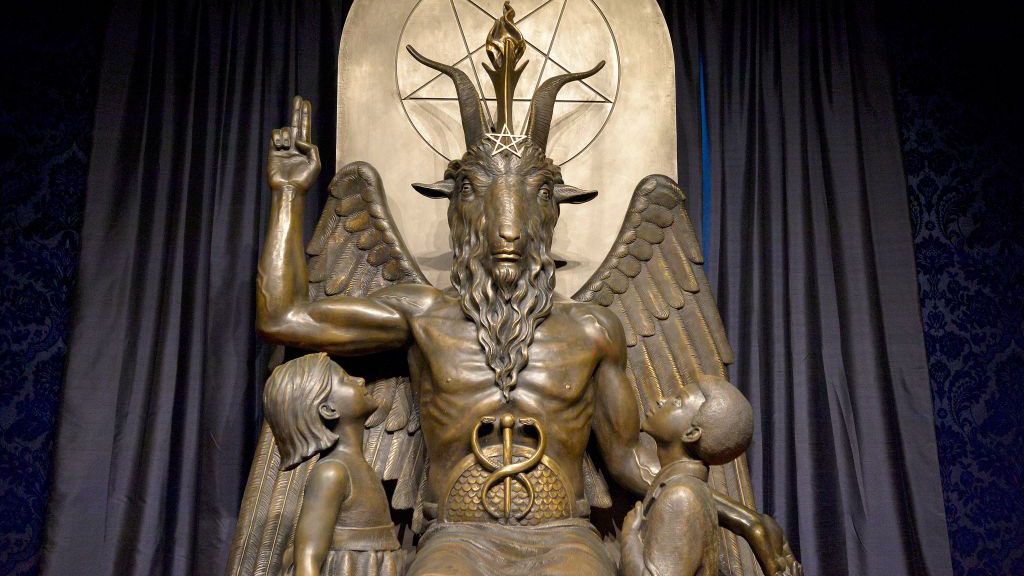 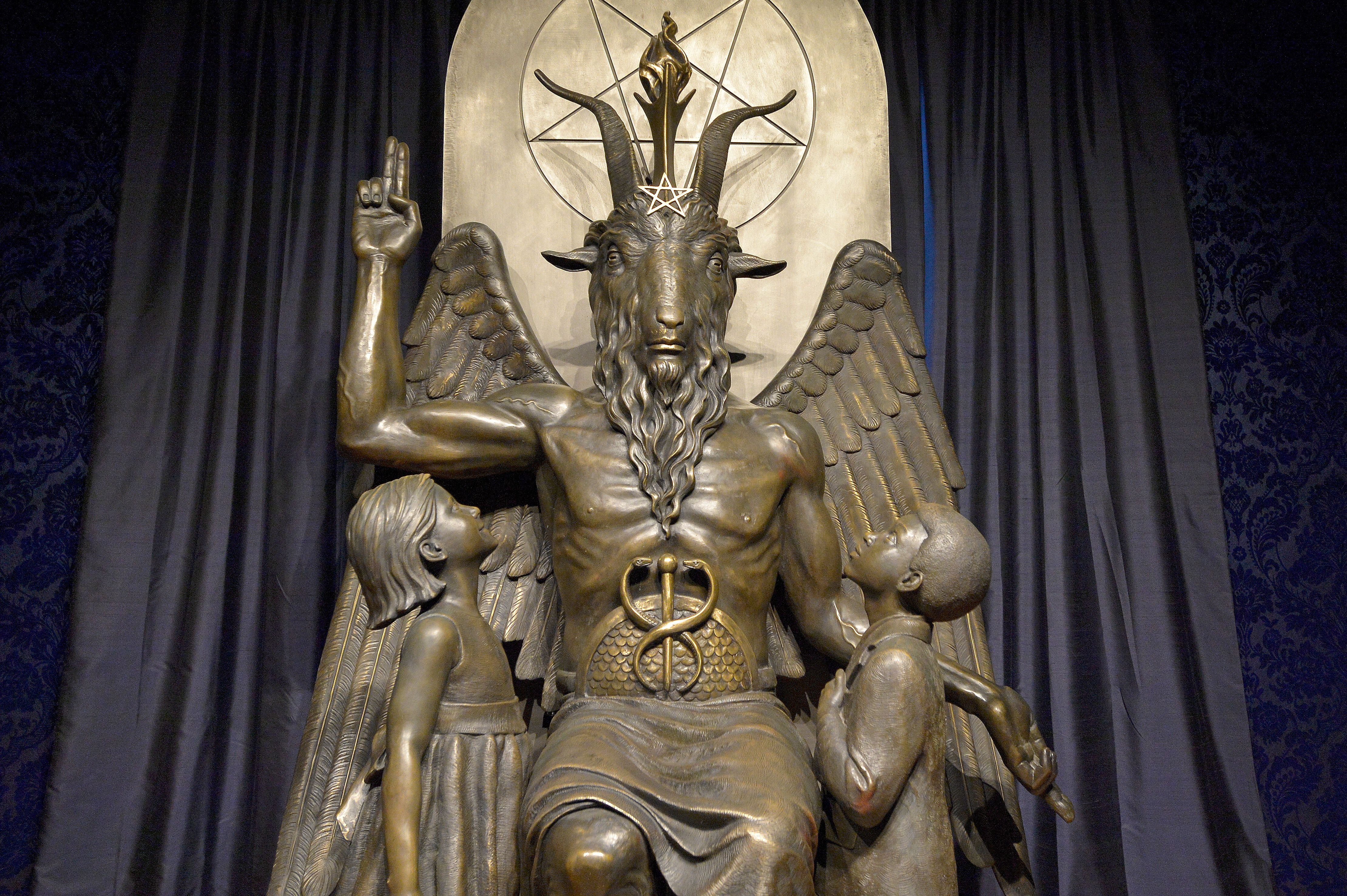 Lamar did not immediately respond to a request for comment.

The Satanic Temple says Lamar refused to display eight billboards in Arkansas and Indiana promoting what the group calls its "religious abortion ritual." The Satanic Temple describes the ritual as a "sacramental act that confirms the right of bodily autonomy."

By performing the ritual, the group says, people can claim a religious exemption from mandatory waiting periods, counseling, ultrasounds and other measures that some states require before an abortion can be performed.

The group says it submitted five designs to Lamar to be displayed near crisis pregnancy centers. In one of the images, a bowl of cake batter is shown with the text, "not a cake," next to an image of a sperm and egg with the text "not a baby." It's accompanied by text saying, "Our religious abortion ritual averts many state restrictions."

Lamar rejected the billboards and said their content was "misleading and offensive," according to the suit. The Satanic Temple alleges that the rejection was based on religious discrimination.