The hour-and-a-half, bumper-to-bumper backup on the Expressway reached the Braintree split Tuesday morning

Traffic was backed up for over an hour Tuesday morning due to a multi-car crash on Interstate 93 the Expressway approaching Savin Hill.

Massachusetts State Police had a right lane blocked Tuesday morning after clearing the cars to the right shoulder of the road. The hour-and-a-half, bumper-to-bumper backup reached the Braintree split.

The delays eased later in the morning, down to 35 minutes just before 7 a.m. as officials cleared the scene and all lanes reopened. 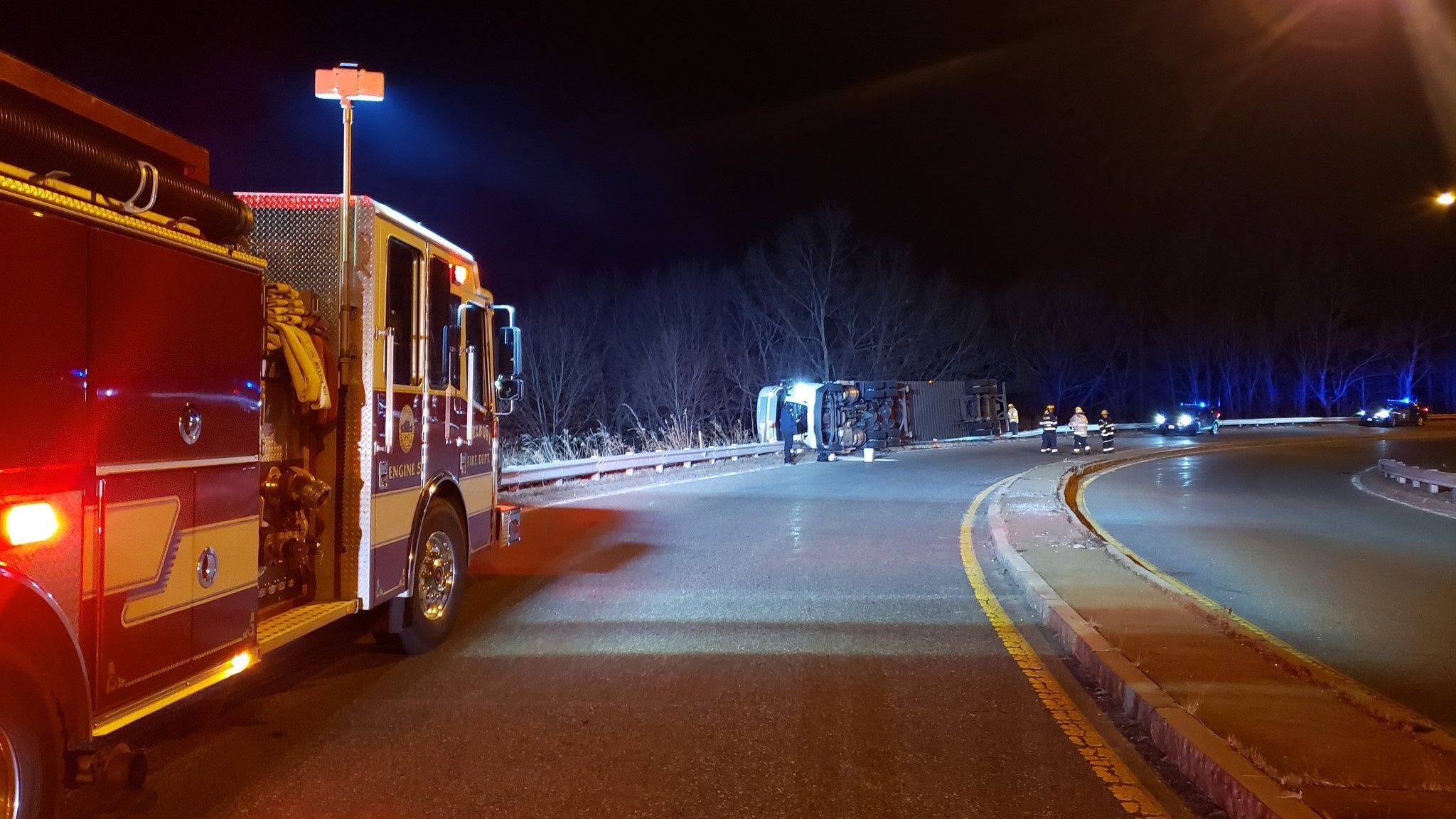 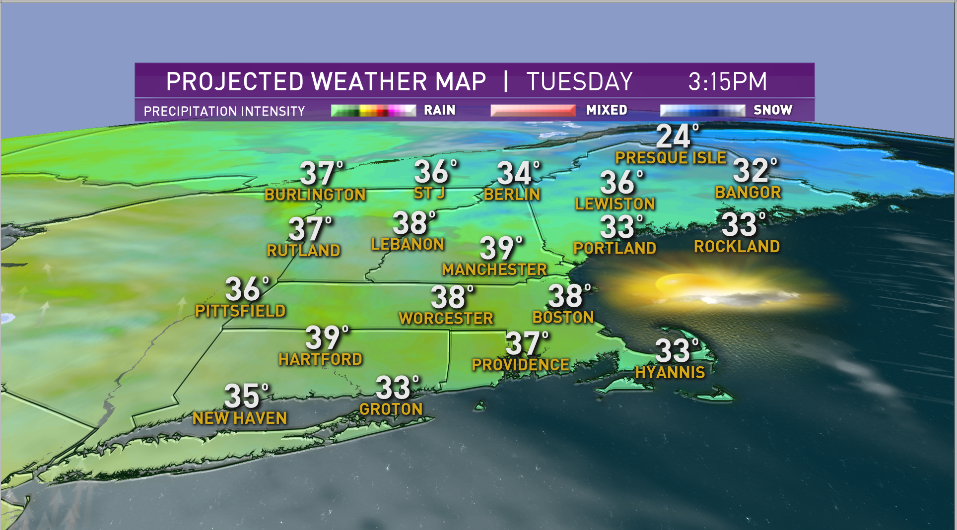