Scare About Another ‘Old Man' Collapse Was Just an Illusion

Brian Fowler, president of the Old Man of the Memorial Legacy Fund, said nothing was missing from the former site of the rock profile, but that another collapse is likely

Members of a nonprofit group dedicated to the memorial for New Hampshire’s Old Man of the Mountain got a scare during a recent visit — they thought that there was another collapse.

The group looked up at the former site of the rock profile on June 23 and thought they saw that three turnbuckles and a block beneath them had fallen, the Caledonian-Record reported.

The turnbuckles used to hold the front of the forehead of New Hampshire’s iconic emblem, which had collapsed on May 3, 2003. They were among five installed in the 1950s to fortify it; two have since been put in the Old Man of the Mountain Museum at Franconia Notch State Park.

The group contacted a helicopter crew that was doing power line work in the Northeast Kingdom. It made a fly-over and took photos on June 24.

It turned out there was nothing to worry about.

“They sent them to me and there was clearly nothing missing,” Brian Fowler, president of the Old Man of the Memorial Legacy Fund, said Thursday. “The turnbuckles are still there. All we can think of is when we were there, the puffy clouds and the sun shining through the clouds created some kind of reflection or lighting effect. We can’t really explain it. I think Mother Nature fooled us. It was a false alarm.”

Fowler, a geologist, said another collapse is likely, though, as the kind of granite the Old Man was made of has a tendency to weather quickly. 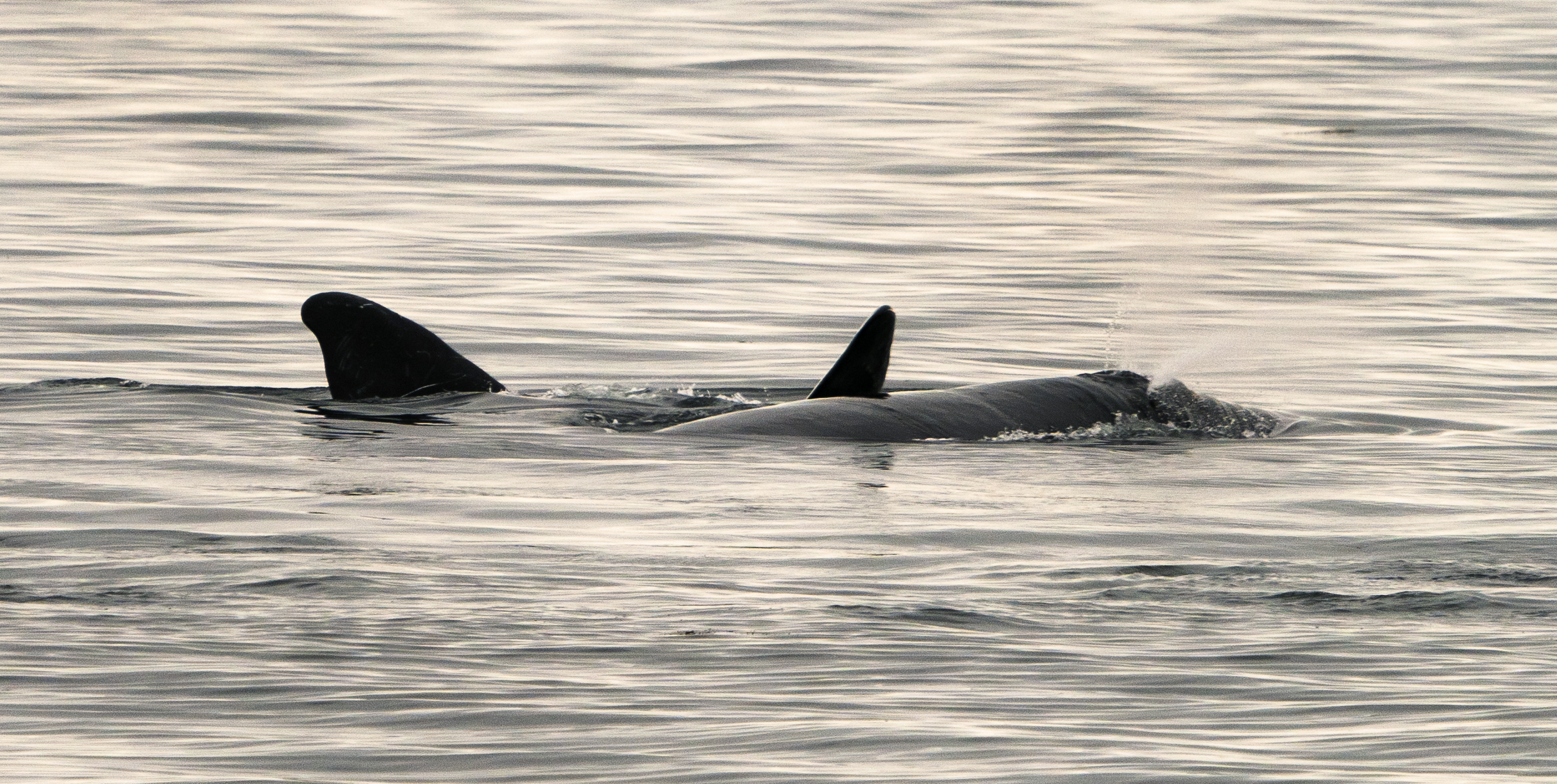