The Boston school bus drivers' union is pushing for the start of school to be postponed as it deals with a driver shortage.

The union said the bus routes for the new school year are "the worst fiasco we've witnessed in our careers."

Boston Public Schools said classes will start as planned, but they are expecting some service disruptions. Impacted families will be notified Thursday morning. Working parents are worried they will be left in a pinch.

"It's not fair to just tell us our kids can't go to school because there is no bus," parent Mimi Mercy said.

Beyond COVID, one issue facing Boston schools -- and many others nationwide -- is a shortage of school bus drivers. The pandemic meant a year of remote learning when drivers weren't needed, and many got new, better-paying jobs.

Jaclyn Jones has been a bus monitor in Boston for 15 years. She predicts Thursday will be a nightmare.

"There are going to be a lot of kids left behind at the bus stop," Jones said.

Jones blames the shortage on the low pay and the high risk that comes with driving unvaccinated children.

"That's why half of the drivers don't want to go to work. They aren't putting their own life in jeopardy because of COVID, and I don't blame them," Jones said.

More on COVID-19 as students go back to school 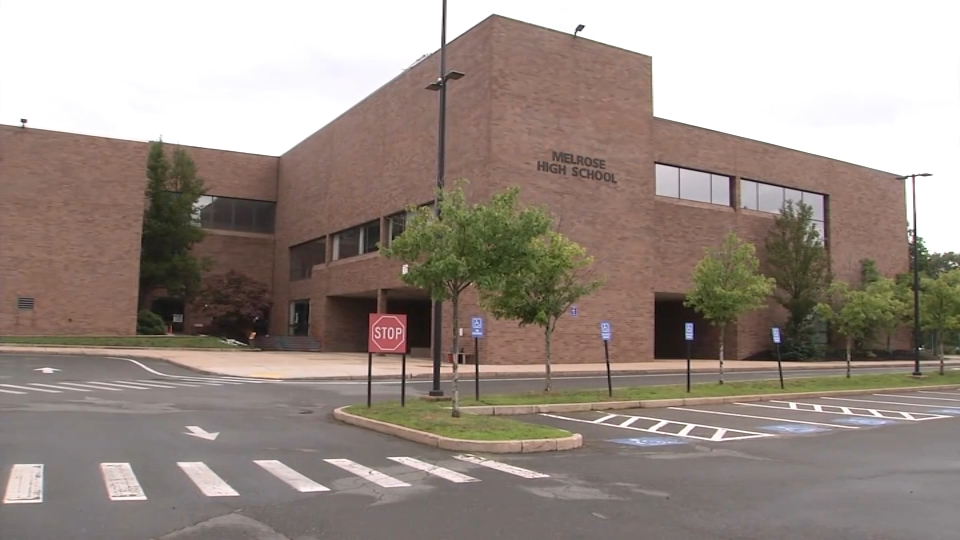 Some of Boston's mayoral candidates are politicizing the issue.

"It is beyond disappointing and unacceptable that we are still today not sure if every student is going to get to school on time tomorrow," candidate Michelle Wu said.

"This is a lack of planning again by the district and administration. I'm pushing for answers and solutions," candidate Andrea Campbell added.

School officials say they are working with Mayor Kim Janey to hire more drivers. They will have standby drivers to help the first week and they are also offering incentives such as paying drivers an extra $50 a day if they show up to work 15 minutes early for the first week.

Still, many parents are worried about what they will do if a bus never shows up for their children.

"I think I would have to homeschool them, because I don't have another way to get them there," Vakita Kilgoe said.