Five people were injured when a school bus collided with an SUV in Brockton, Massachusetts, on Tuesday afternoon.

The accident occurred in the area of 1280 Pleasant St. around 4 p.m. A "handful" of students were on the bus at the time, according to police.

Police said the school bus driver and four people who were in the SUV were hospitalized with minor injuries. Two students who were on the bus were unharmed and were picked up by their parents. It is not yet known what school the students attend. 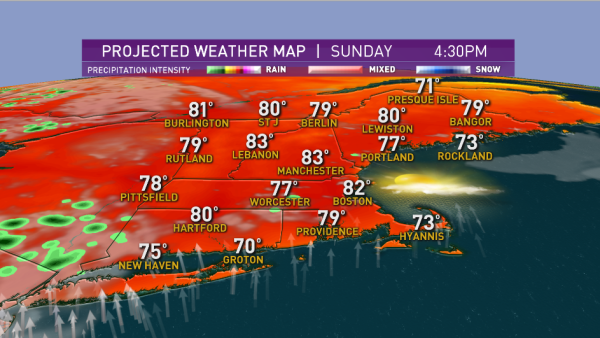 The cause of the accident is not yet known.