Search Continues for Possible Monkey on the Loose in Tewksbury

Police and animal control officers continued to search Thursday for what was believed to be a monkey on the loose in Tewksbury, Massachusetts.

Tewksbury police and animal control were using ATVs and drone units to find the animal. Officials don't know for sure what kind of animal it is, but Diane Charlton said she saw a monkey when she was out on her morning walk Tuesday on Main Street.

"We saw a monkey, just sitting, staring at us," Charlton said. "I froze. I wanted to take a picture so bad, I froze."

Officials are still looking for a monkey that was spotted in Tewskbury, Massachusetts on Tuesday and Wednesday.

The monkey was spotted again Wednesday morning — this time by Charlton's son in their backyard on Michael Street.

"I got scared," said Justin Charlton. "He got scared, he ran off, I ran off."

Tewksbury Animal Control has now set up a trap on the family's property that includes a crate, a blanket and fruit.

Animal control officers will be setting up cameras and traps in the area to find the animal so that they can identify it and, if necessary, relocate it to a safe location.

Staff at the nearby Shawsheen Animal Hospital said it’s not theirs.

A woman says she was out walking when she spotted a monkey.

“No monkeys here in the wild and they’re not legal to have as pets in Massachusetts," Dr. Michele Caruso said.

Caruso has no idea where it could have come from.

Monkeys can carry diseases like Herpes B, so officials are urging people not to approach it if they see it and to call local authorities right away at 978-851-7373. 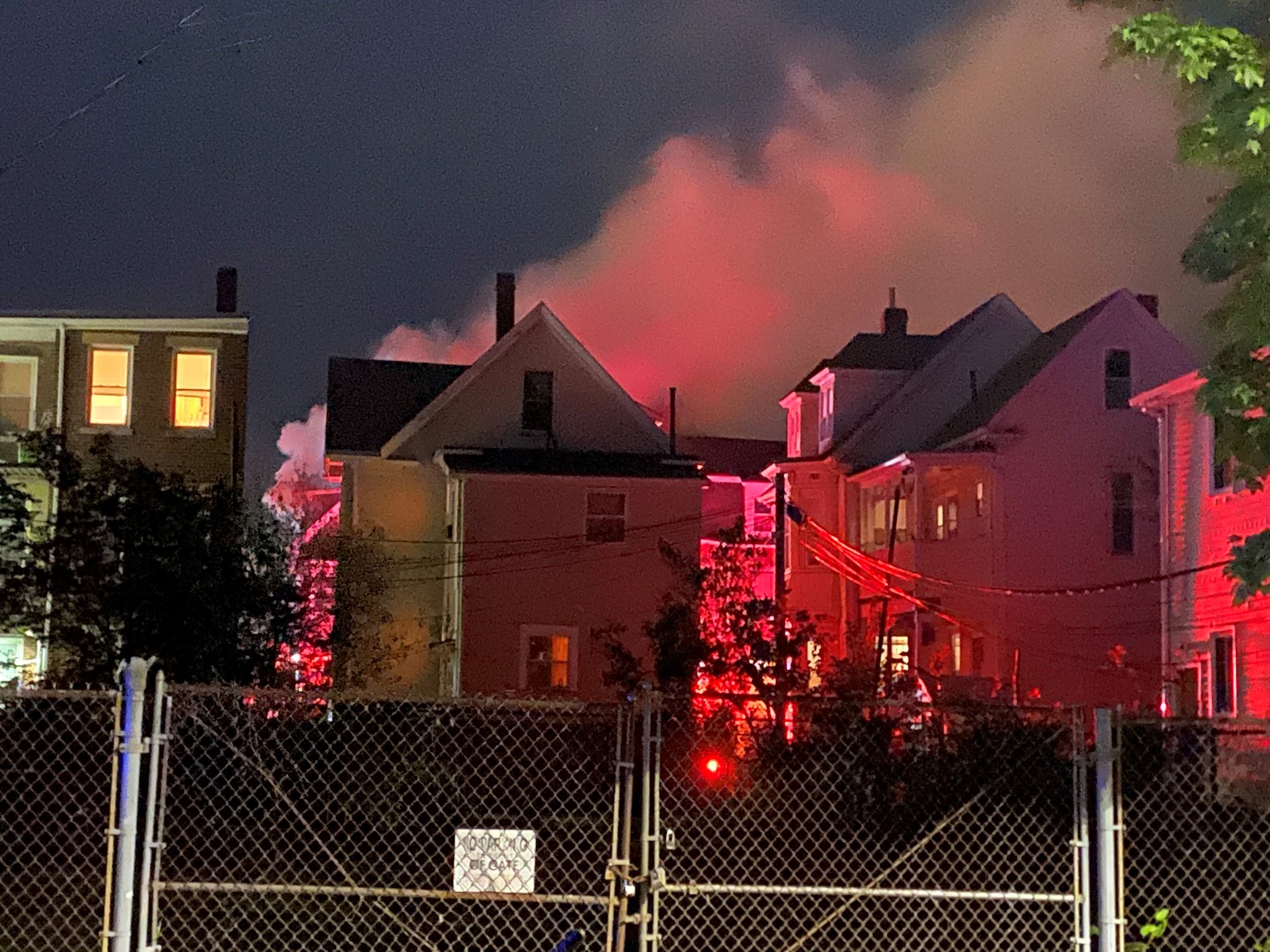 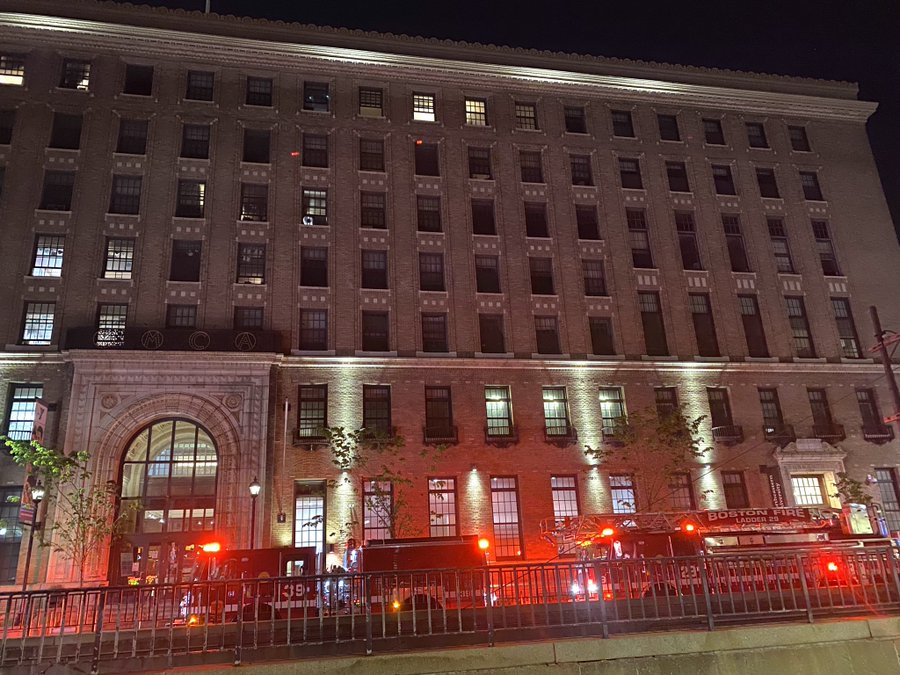