The pond where Harry's body was found about 1:10 p.m. Wednesday in about 5 feet of water is next to a local farm, Middlesex District Attorney Marian Ryan said

The body of the toddler who disappeared from his babysitter's house in Lowell, Massachusetts, Tuesday morning was found dead in a pond not far from where he was last seen, authorities said Wednesday.

A massive search effort involving at least 200 first responders had scoured the area around Freda Lane in Lowell's Pawtucketville neighborhood, where the 3-year-old boy, identified as Harry Kkonde, was last seen at 9:15 a.m.

On Tuesday afternoon, search teams appeared to focus on a Christmas tree farm called Rollie's Farm, putting up caution tape in the area.

The pond where Harry's body was found about 1:10 p.m. Wednesday in about 5 feet of water is next to the farm, Middlesex District Attorney Marian Ryan said. The pond is about 650 feet from the home Harry disappeared from.

"Our thoughts and hearts are with the family who lost this child," Ryan said, sentiments echoed by the Lowell police chief and other search leaders.

She says even as the hours passed, Harry's family desperately held onto hope that he would be coming home.

"The child is gone. We feel empty," Kalemba said. "We don't have enough words to express how we feel, but we will be praying for the mother, because she's pregnant. Praying that she gets solace somewhere."

A massive search for a toddler in Lowell came to a tragic conclusion when the 3-year-old's body was found in a pond Wednesday.

The pond had been searched about 11 a.m. Tuesday, but Harry's body wasn't found then, Ryan said. She said it wasn't clear if Harry had been in the pond at the time it was searched; he was wearing the clothes he was last seen in, gray pants with white stripe and a long-sleeved maroon shirt, and there were no signs of external trauma.

"We have no idea how Harry came to reach that pond," Ryan said, reiterating later that the path the boy took to the pond remains unclear.

The search-and-rescue effort covered nearly 5 square miles, including wooded areas, according to Ryan. Police dove into the water, escorted K-9s, rode on horseback and ATVs and flew drones in an effort to find the boy.

Police, fire officials and other rescue workers had combed the area overnight and drained numerous pools, and a more extensive search resumed Wednesday morning. Officials had said that they were not only retracing their steps but also expanding the breadth of the search, which had remained within about a one-mile radius of the home the day prior.

"We're checking every spot in that neighborhood from a breadbox on up," Carlisle Police Chief John Fisher said earlier in the day. "A 3-year-old of average mobility, fortunately or unfortunately, can get pretty far. So today we're going out even further than we might yesterday."

Lowell and Carlisle police explained on the search for a 3-year-old boy who went missing from his babysitter's house in Lowell as the second day of the search resumed.

Harry -- his last name hasn't been identified -- was last seen by a neighbor playing in the babysitter's backyard 15 minutes before police were called to report him missing, authorities said. There were no indications of foul play.

Surveillance video showed that the babysitter immediately started to look for Harry, enlisted the help of neighbors and called police "really quickly," officials have said.

Authorities thanked neighbors for offering a great deal of help as officials scoured the area on Tuesday, when the weather was in the 80s.

"Every parent who has ever had a toddler is in terror of that toddler wandering off," Ryan said, crediting that fear for the community's help. 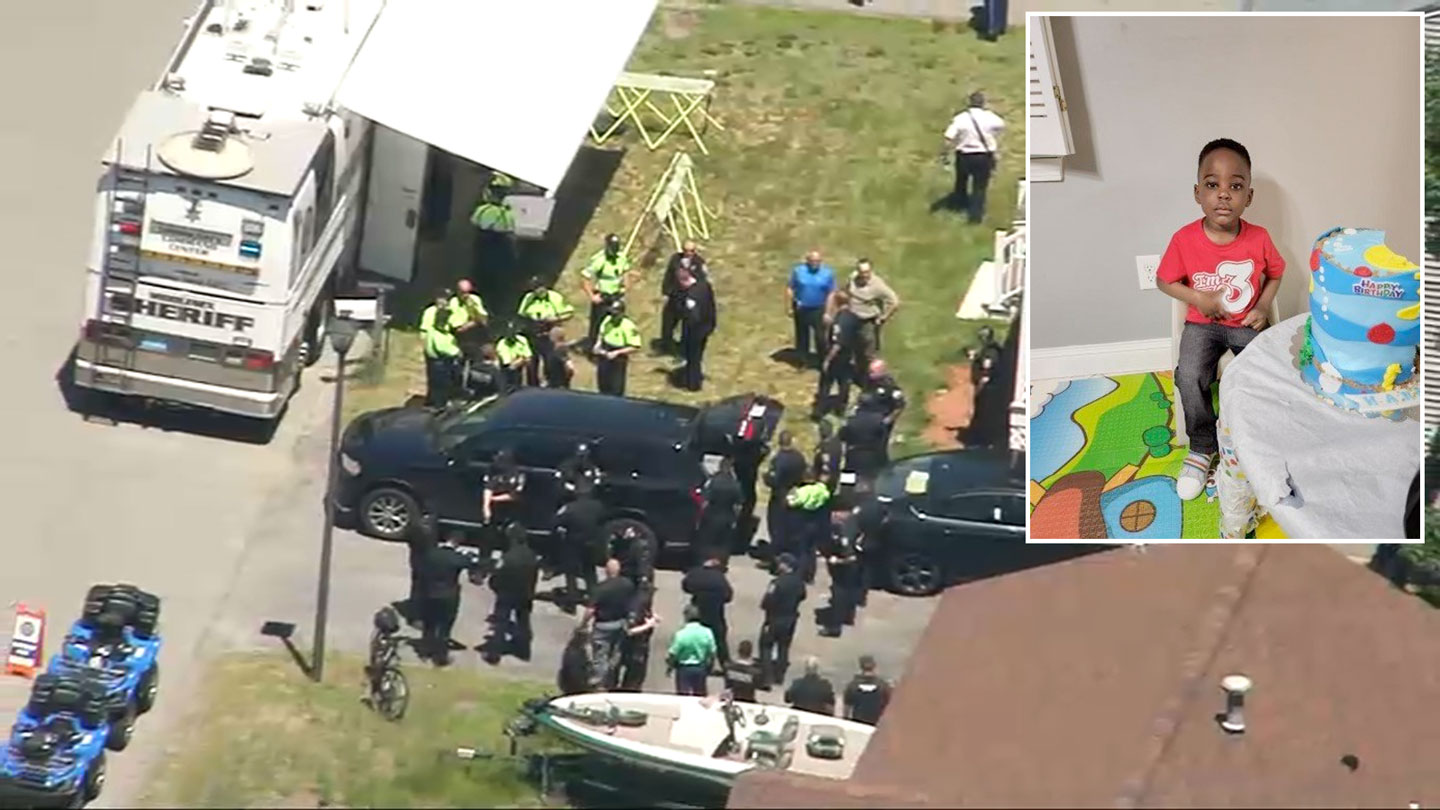 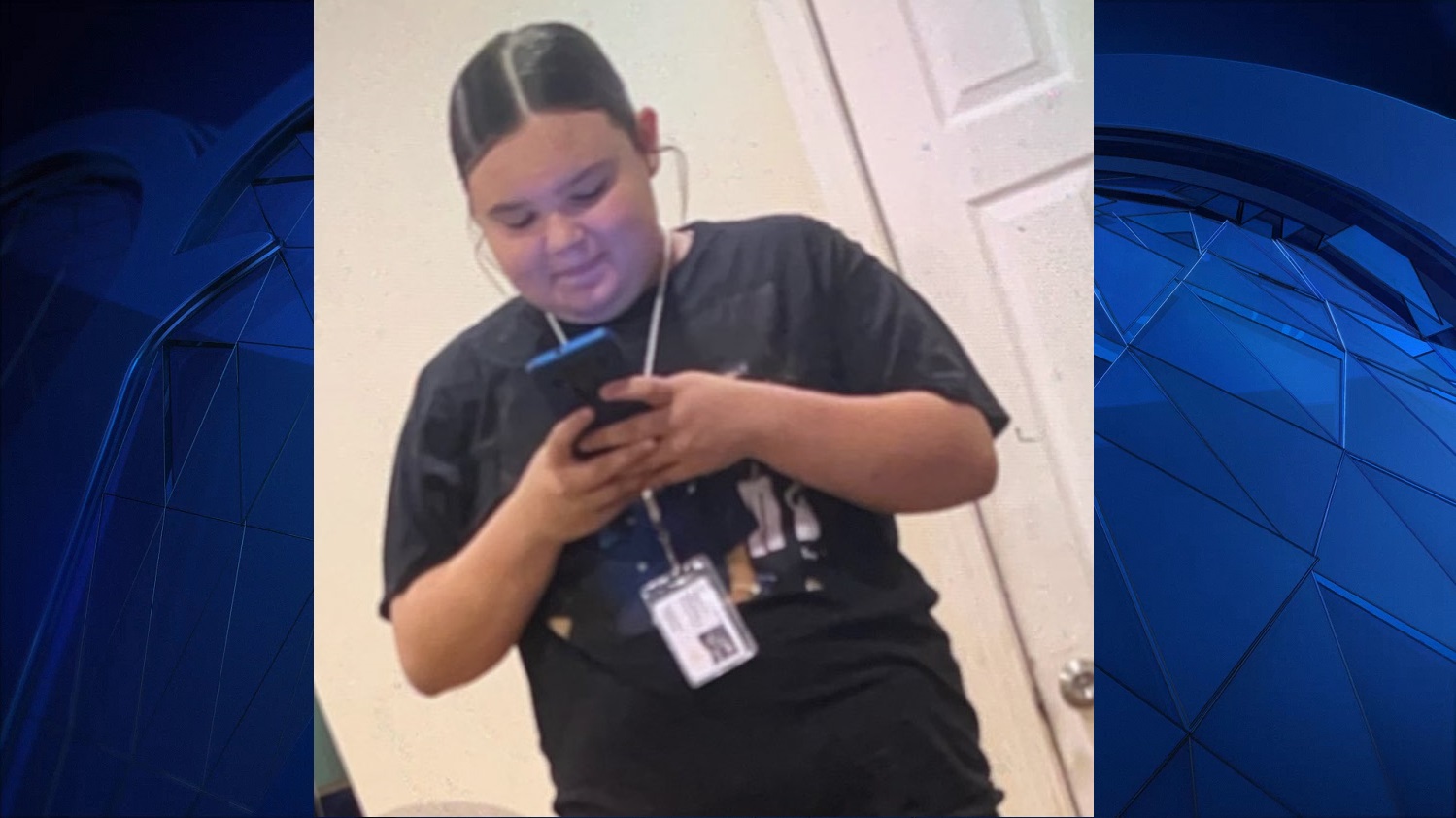