Authorities searched an area of Andover, Massachusetts, on Thursday morning after human remains were found there earlier this week.

The remains were found in an area near Interstate 495 and Route 28 on Monday, the Essex District Attorney's Office said. Police were back at the scene Thursday conducting an additional search of the area.

The remains were discovered by a dog walker around 11:30 a.m. Monday, the district attorney's office said.

Photos of the remains -- a skull, jaw and arm or leg bone -- were sent to a forensic anthropologist at the state medical examiner's officer, who determined they were human. The remains were transported to Boston for identification.

The investigation is ongoing. No further information was immediately available. 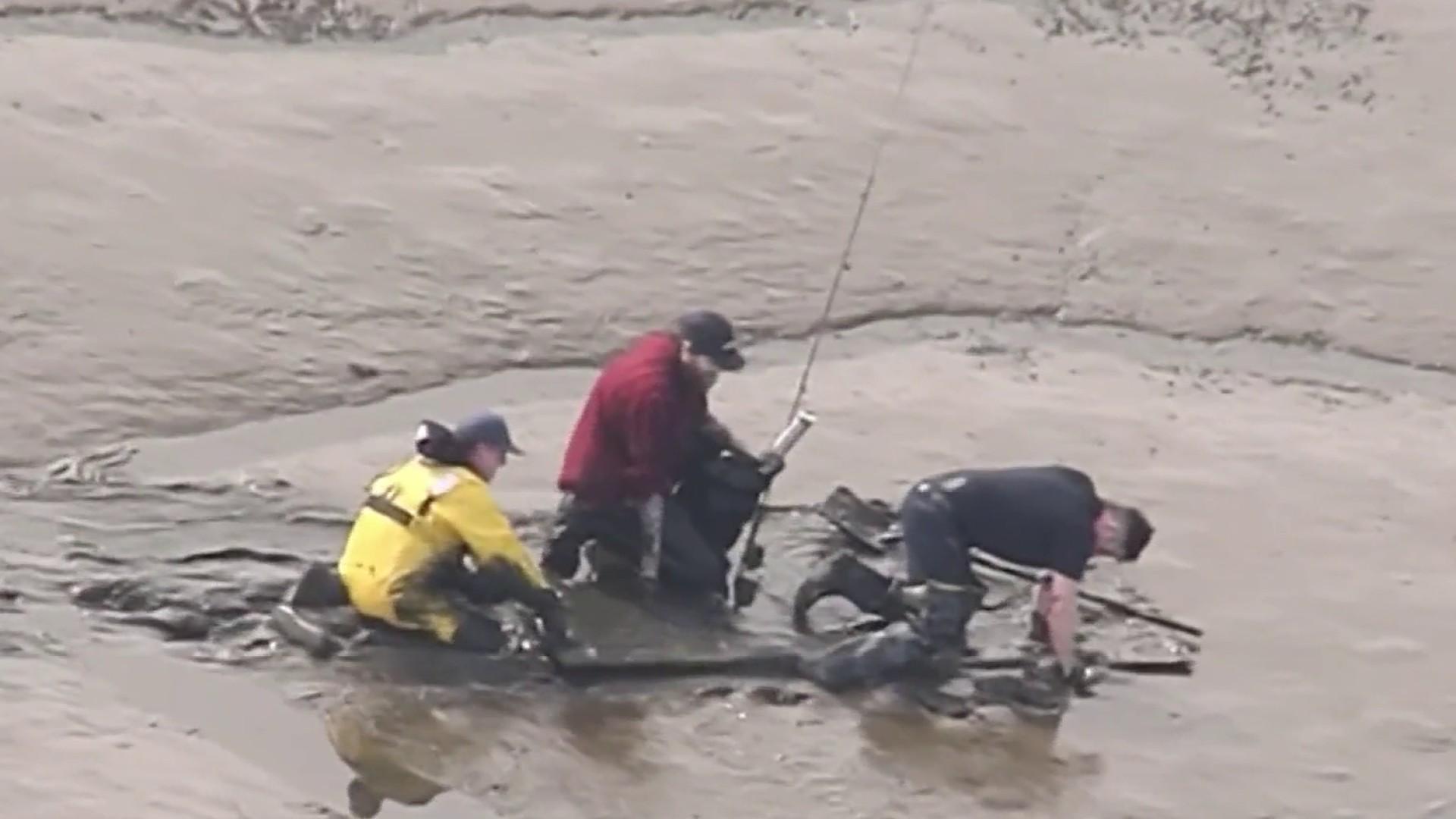 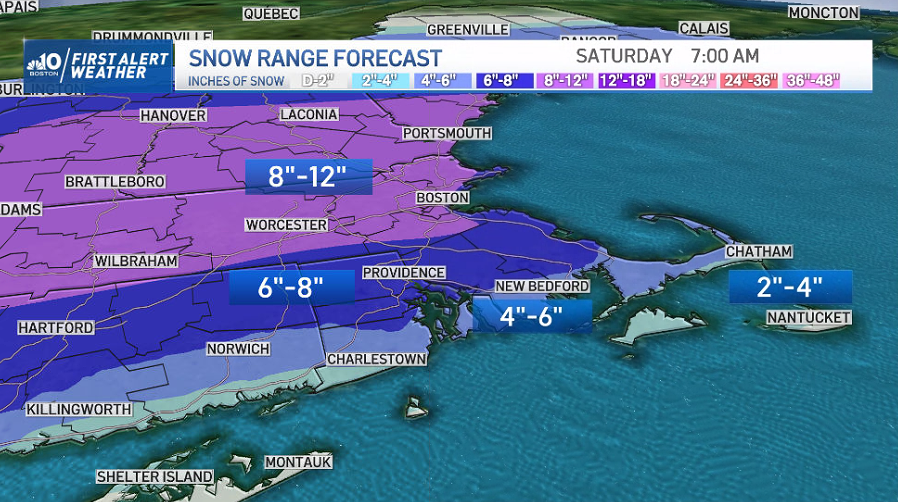