Seekonk Burglary Suspect Who Died in Shootout With Police Is Identified

The suspected burglar who was fatally shot by police after opening fire on them with an AK-47 in Seekonk, Massachusetts, on Sunday morning has been identified.

Groulx was shot three times, the state medical examiner's determined, and one of the wounds was fatal, prosecutors said.

The investigation into the shooting remained ongoing on Monday.

An investigation is underway after a suspect wanted for an early morning break-in at a store in Seekonk died in a gunfight with police.

The incident began with a break-in at a Seekonk business on Route 6 at about 6:40 a.m. Sunday, prosecutors have said. Police officers called to the scene by the business' alarm saw Groulx running away from the business.

He allegedly took off in a car down Route 6 before losing control of it, causing the car to hit the curb and roll off the road on its side, officials said.

Groulx began shooting at additional officers who arrived at the scene with a a 7.62-mm AK-47 rifle, according to the district attorney's office. Officers returned fire and the man died at the scene.

DA: Suspect Wanted for Break-In Dead After Gunfight With Police 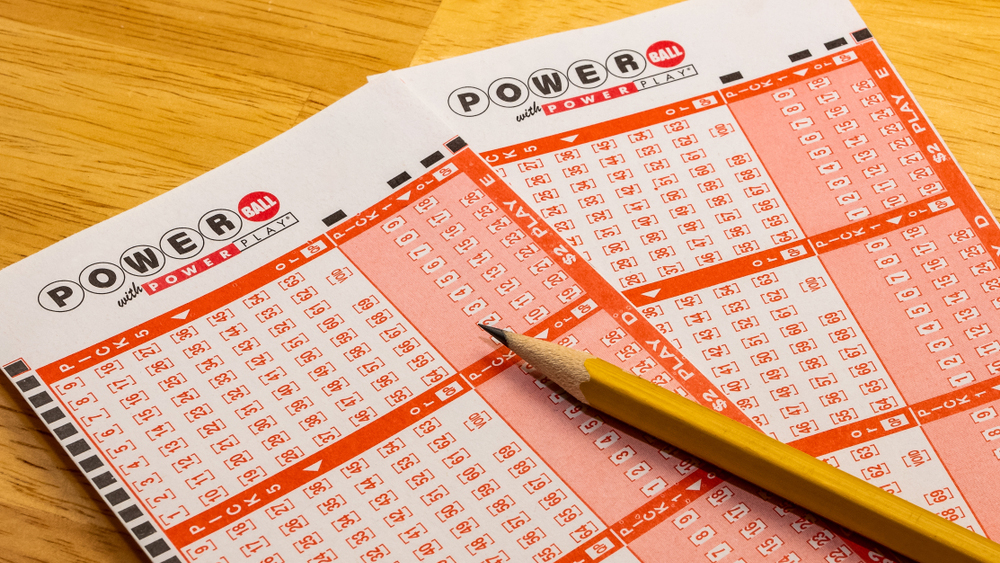