Police said they received a call around 9:53 p.m. Tuesday after gunshots were heard inside an apartment on Forsythe Circle

Authorities in Seekonk, Massachusetts, are investigating a fatal shooting that occurred Tuesday night in an apartment building in town.

Seekonk police said they received a call around 9:53 p.m. after gunshots were heard inside an apartment on Forsythe Circle.

First responders said that they located 66-year-old Joseph Housley of Seekonk inside. He was pronounced dead at the scene of an apparent gunshot wound.

Seekonk police, along with the Bristol County District Attorney's Office and Massachusetts State Police, are investigating the incident. 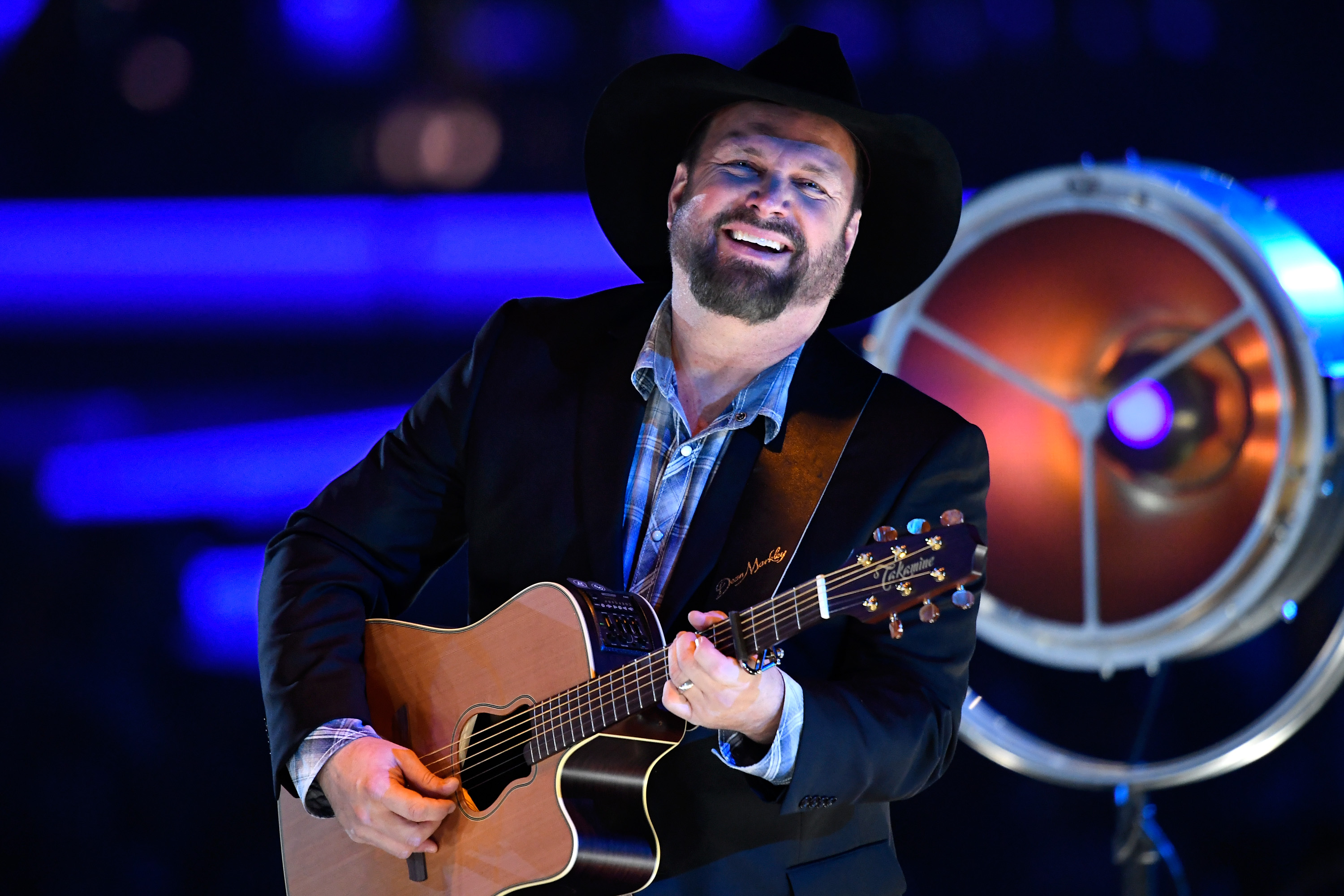 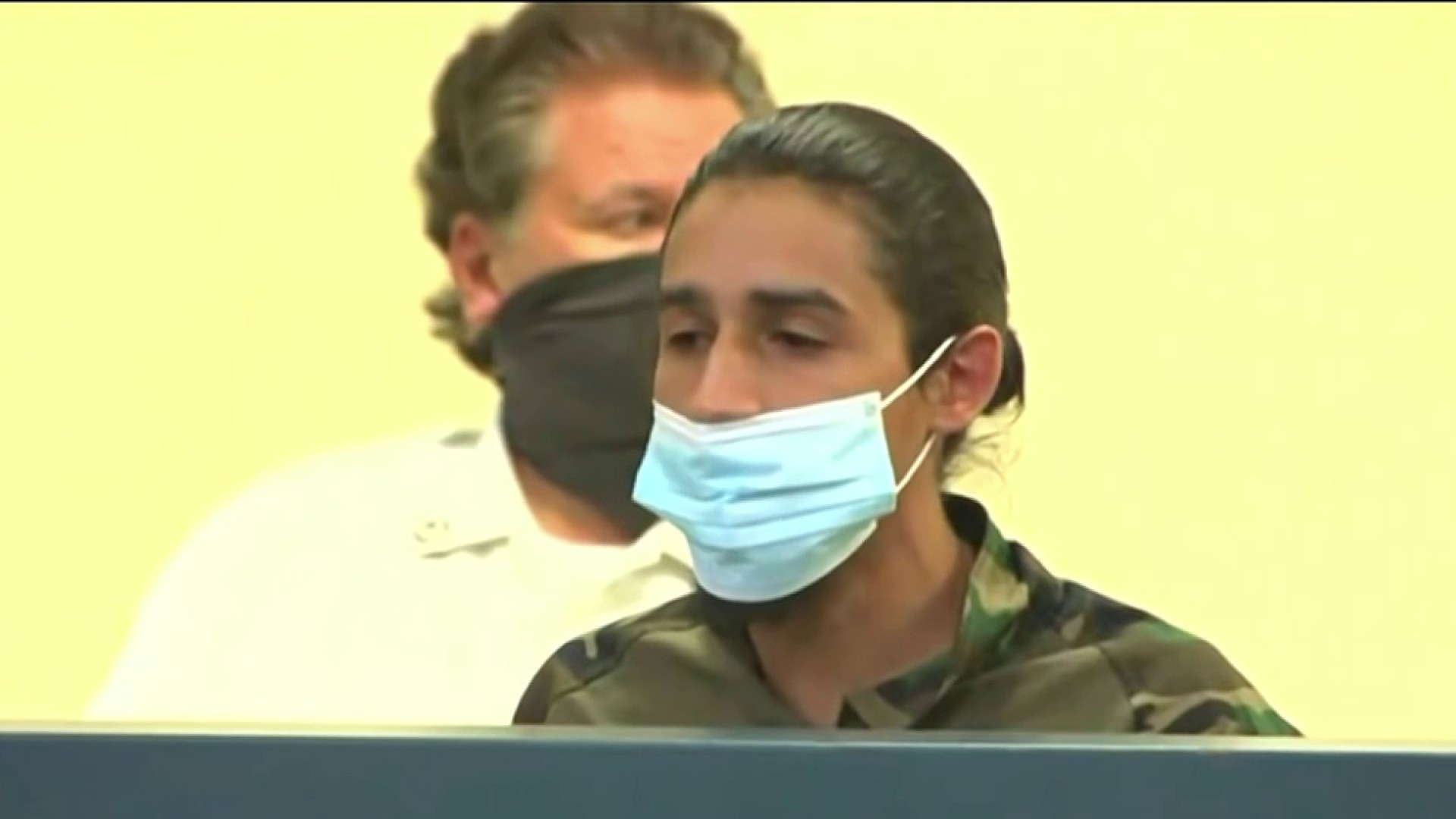 Additional I-95 Standoff Suspects to Appear in Court