The New Jersey senator attended several events Sunday in the Granite State, focusing on a message of unity

Senator Cory Booker continued his swing through New Hampshire Sunday, with three different campaign stops as he focused on a message of unity for the American people, regardless of party.

He greeted hundreds of voters in Rochester while promoting his work on criminal justice legislation. Booker played an important role in shaping the bipartisan deal to overhaul federal sentencing and prison laws, working with Sen. Chuck Grassley, an Iowa Republican.

Booker says he could write a "dissertation'' on his general disagreements with Grassley, but says the two were able to find common ground. The criminal justice deal was backed by President Donald Trump. He signed it into law in December. 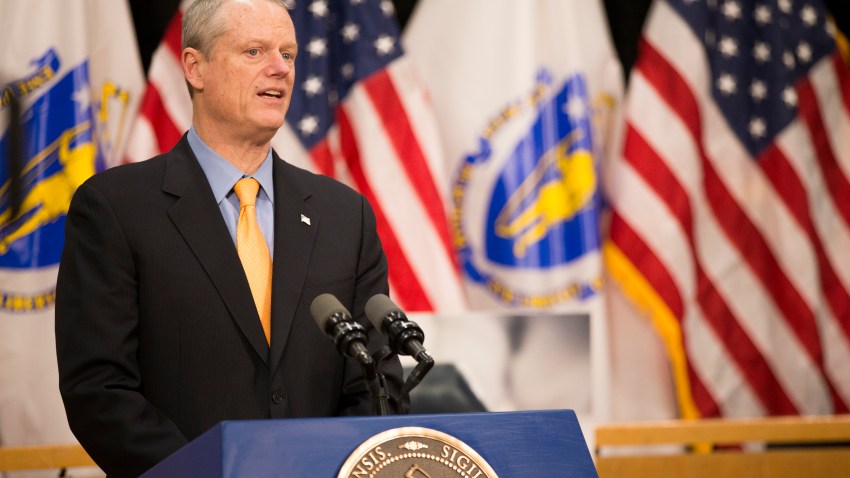 Gov. Baker to Provide Update as Mass. Braces for Surge in Coronavirus Patients

After the Rochester meeting, Booker told reporters that he would reserve judgment on reports alleging actor Jussie Smollett is under investigation for possible involvement in his own assault "until all the information actually comes out from on-the-record sources.''

Booker had called the attack on Smollett a "modern-day lynching" after the actor first reported it.

The Democratic presidential candidate turned his focus back to combating hate crimes broadly. Booker called for a unified pushback against "attacks on people because they're different.''

While at a house party in Manchester where he spoke in front of a packed living room about his life growing up, the New Jersey senator shared how his family faced racism when buying a house.

As the senator made his pitch to become the next president, he said he is running because the country needs a revival of civic grace.

"I'm running for president not just to win an office, but there is a larger campaign for our country. Our nation is a moral moment. We are at a crossroad that's going to define who we are. We all have to accept the responsibilities that we are framers again. That we have to re-establish the ideals for this country in this generation," he said.

Booker also said the 2020 presidential primary race should not be about President Donald Trump or the democrats, but about the cause of the country, saying you can't fight a fire with more fire.

"People tell me if you're gonna beat Trump, you gotta bring it," Booker said. "Well, I believe in bringing it, but not bringing more of what Trump is bringing."

The senator says his political philosophy now is the same he had when he got started and won him election after election.

Booker's last event of the day was held at the Electric Avenue Arcade in Manchester with the New Hampshire Young Democrats, where he said many of the issues he has been talking about have been going on before Trump took office.

Booker stayed long after his speech was done, speaking with voters and taking selfies. He will now head back to his home state of New Jersey, but he was not the only candidate in the Granite State, which will hold the first primary next year.

New York Senator Kirsten Gillibrand wrapped up her three-day visit, California Senator Kamala Harris is campaigning there until Monday, and Minnesota Senator Amy Klobuchar is heading to Manchester on Monday.