A U.S. Senate candidate in Massachusetts is ending a lawsuit he'd filed against a city that asked him to remove a sign from a campaign bus reading: "Only a REAL INDIAN Can Defeat the Fake Indian."

Shiva Ayyadurai was born in India and is running as an independent against Democratic U.S. Sen. Elizabeth Warren. The slogan refers to Warren's claims of Native American ancestry.

In a court filing Thursday, Ayyadurai asked a federal judge to dismiss the lawsuit, saying the city of Cambridge has rescinded its enforcement order. 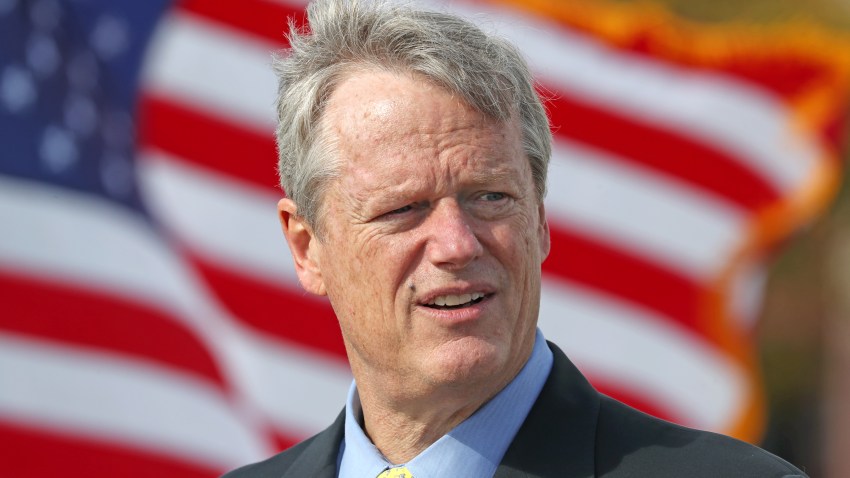 Baker to Make Announcement About Economic Recovery From COVID-19 in Mass.

In the original complaint filed last month, Ayyadurai said his First Amendment rights were violated when Cambridge's building inspector told his campaign it didn't have permission to display the banner on the bus, which was parked at a building the candidate owns.