The exact cause of the crash remains under investigation

A Massachusetts man was killed Monday night after crashing a vehicle into a telephone phone in Lowell, according to the Middlesex District Attorney's office.

The crash took place near Lake View Avenue and Ottawa Street at 9:15 p.m.

The driver of the car, Jaime Cortijo, 31, of Dracut, was pronounced dead at the scene.

The exact cause of the crash remains under investigation by the Middlesex District Attorney's office and Lowell Police. 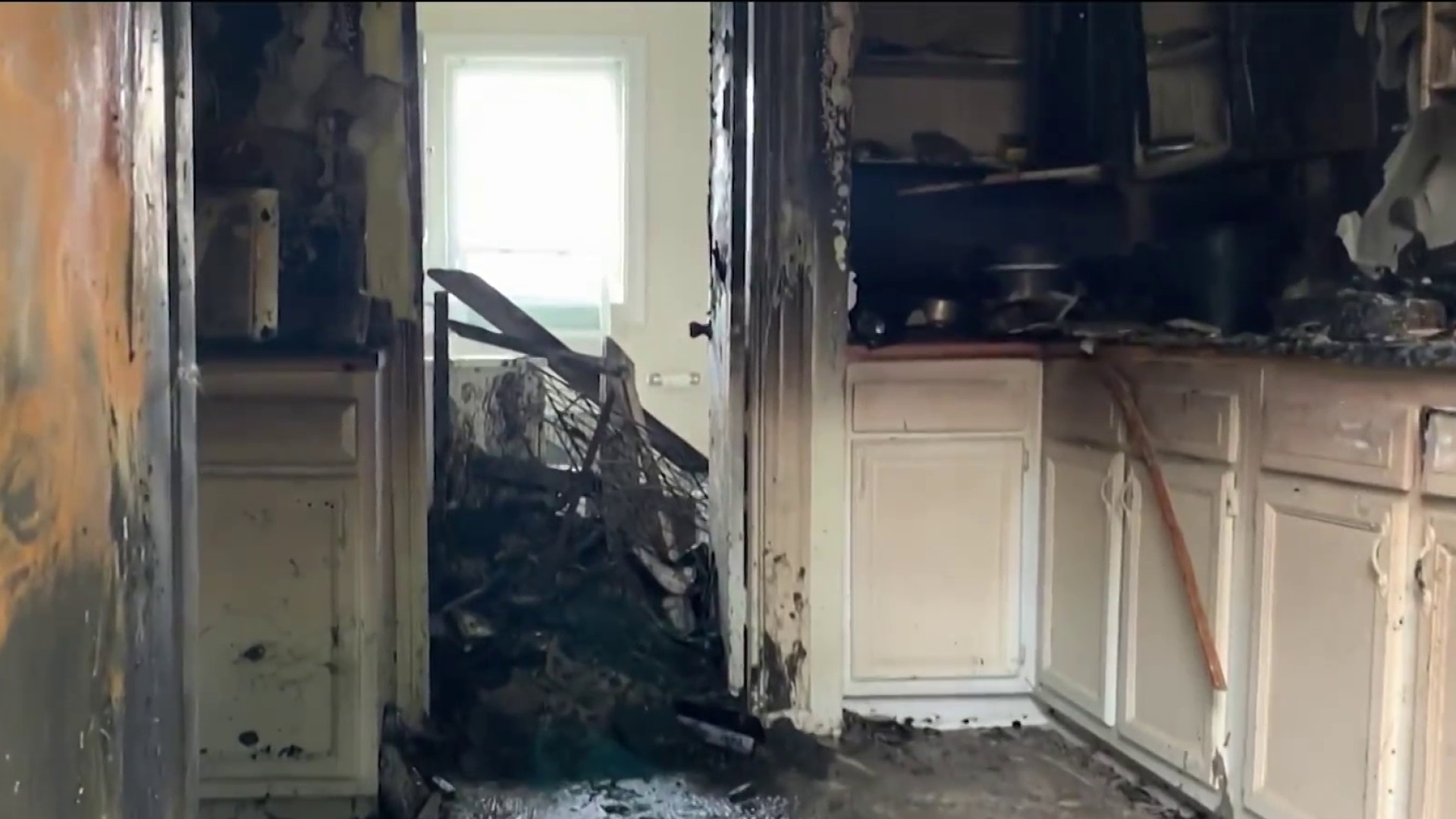 Firefighter Rushed to Hospital After Responding to Fire 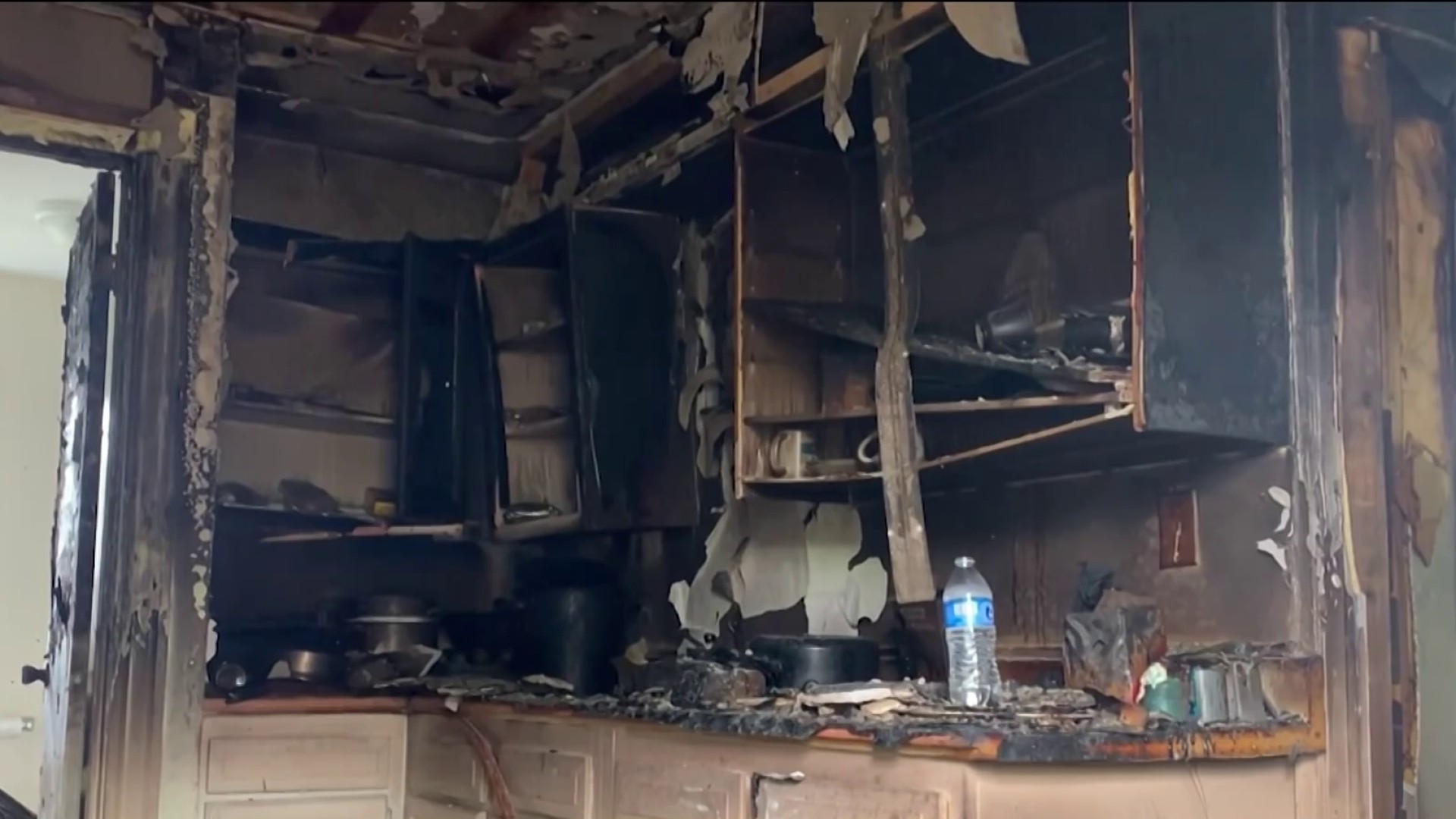