One person has died following a crash between a car and a tractor-trailer on the ramp from Interstate 95 north to the Massachusetts Turnpike in Weston on Friday, state police said.

The crash was reported around 10:45 a.m. Preliminary investigation showed that a 2010 Toyota Camry collided with a tractor-trailer, trapping the operator of the Camry inside their vehicle. 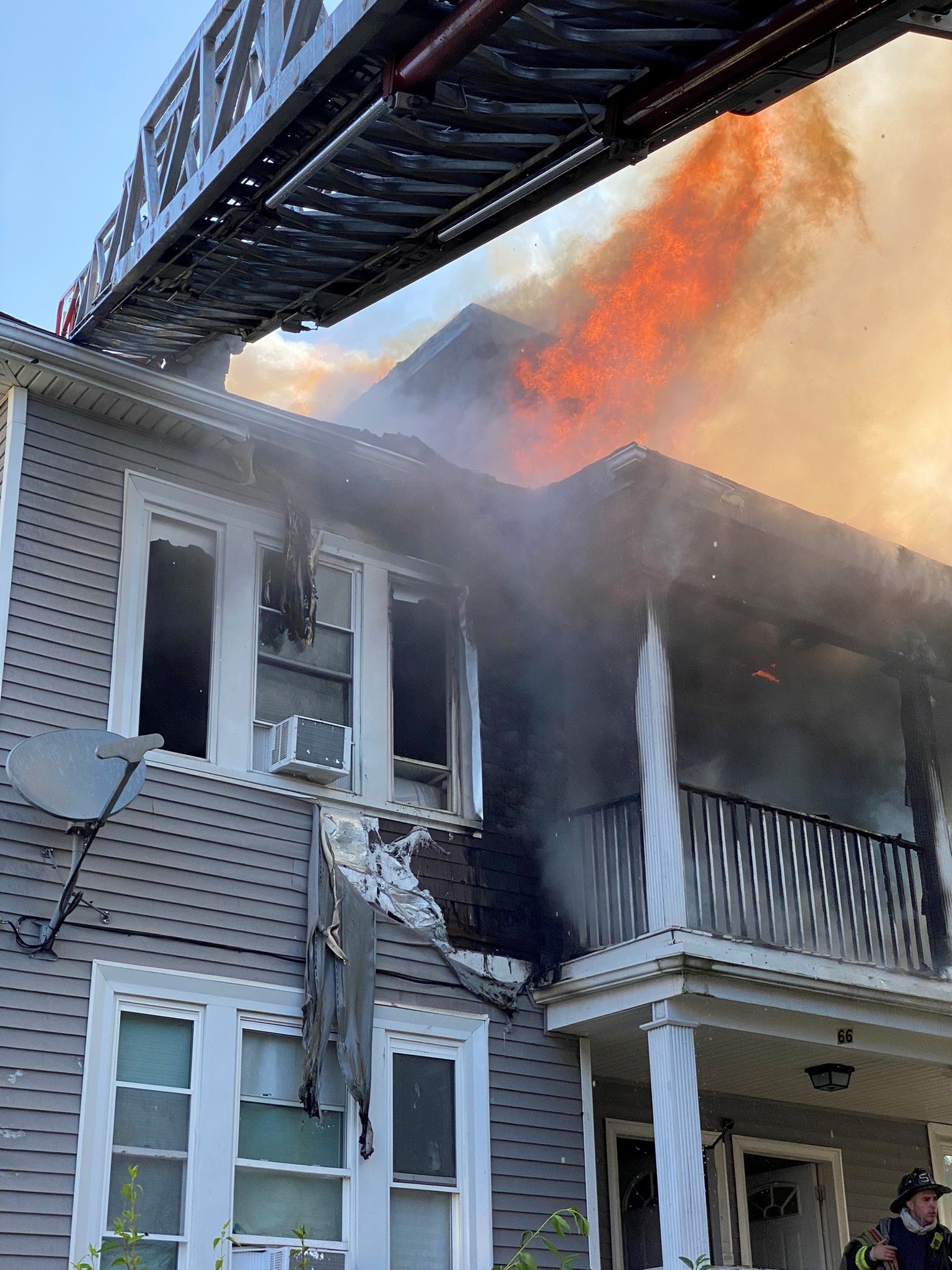 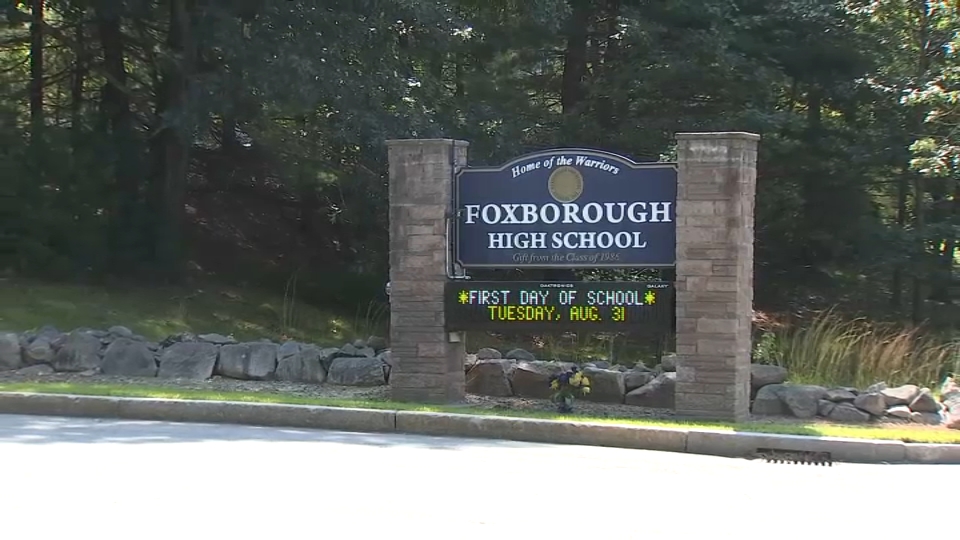