Service was restored Monday night after a gas leak prompted homes to be evacuated in Lawrence, Massachusetts.

Crews worked through the constant rain after the leak around 12:30 p.m. 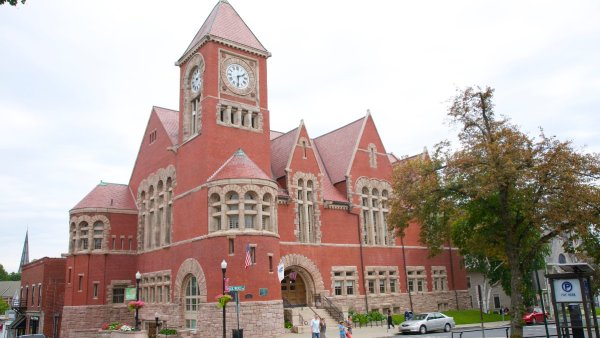 Four homes were evacuated and gas service was cut to 49 others. By 10 p.m., Columbia Gas says, all customers affected had their service back.

The leak comes about 15 months after a series of explosions rocked Merrimack Valley caused by pressure in Columbia Gas' lines.

Mayor Daniel Rivera says this incident is not related in any way.